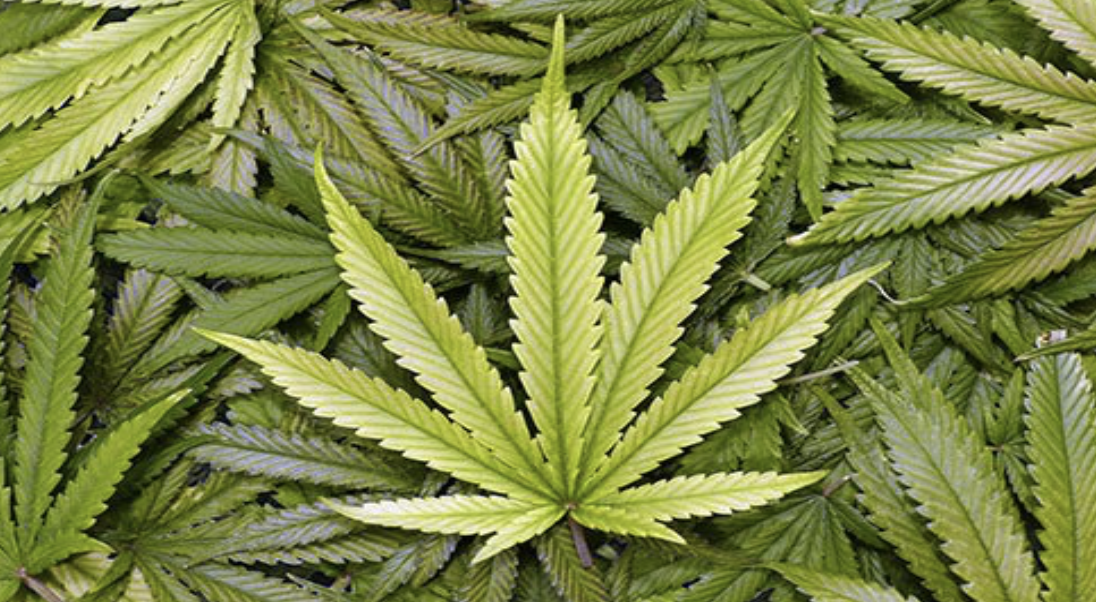 Yes, That’s true and official approval. On 25 June, 2018, FDA approved the drug to be used for the medicinal purposes. It is allowed to be used in the CBD oil form. FDA has allowed the manufacturing of medicines with the help of CBD oil and it can be used for treatment for the patients above the age of 2. It was found by the FDA through rigorous research that the CBD oil is not harmful for the consumption of the humans. This has changed the legality of a number of shops trading the CBD oil. It can be done with full legality. This decision taken by FDA is seen as a breakthrough change.

The classification of Marijuana used to be in the schedule 1. This schedule is known for drugs that are capable of causing harm to the human bodies. These drugs are supposed to cause intoxication or ‘High feel’. The drug is allowed for those who suffer from severe epilepsies developed since childhood in some cases. The types of diseases are Lennox-Gestaut Syndrome and Dravet Syndrome.

The London based pharmaceutical company is looking forward to get another approval from the FDA regarding the reclassification of the CBD. The classification has already been discussed above. The change in classification of Cannabidiol would not only open doors for open research, but development of drugs that can save the lives of a number of people.

See Also: People who Drink Alcohol ‘Live Longer’ than those who don’t

This drug is not only helpful in the betterment of health conditions, but is also beneficial for the animals. The side effects or the components of toxicity are removed and the virgin component taken in regulated amounts allow the patient to heal over a period of time. With the allowance of marijuana in certain cases of epilepsy, it is expected that the FDA will change the status of Cannabidiol too.

Are Summer Campers Vulnerable to the Deadly Ticks?

Your body gives signals about your heart problems, Don’t ignore them!