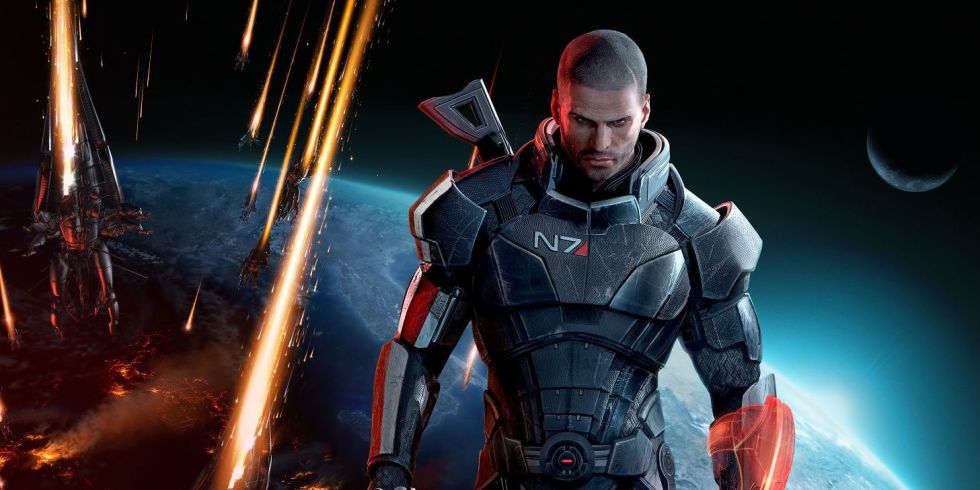 Mass Effect is a favorite of many since it has so many cool features and nice upgrades for its users. This time around, we have the new M3 Predator Replica. So, share with those who love this game. This is much more than a game with its close to real life weapons and attack strategies. Fans are aware that the weapon comes from BioWare – hailer of Mass Effect the original trilogy. This cool weapon came in to save the galaxy from a fast-approaching Reaper invasion. Let’s see what this weapon in this game is. 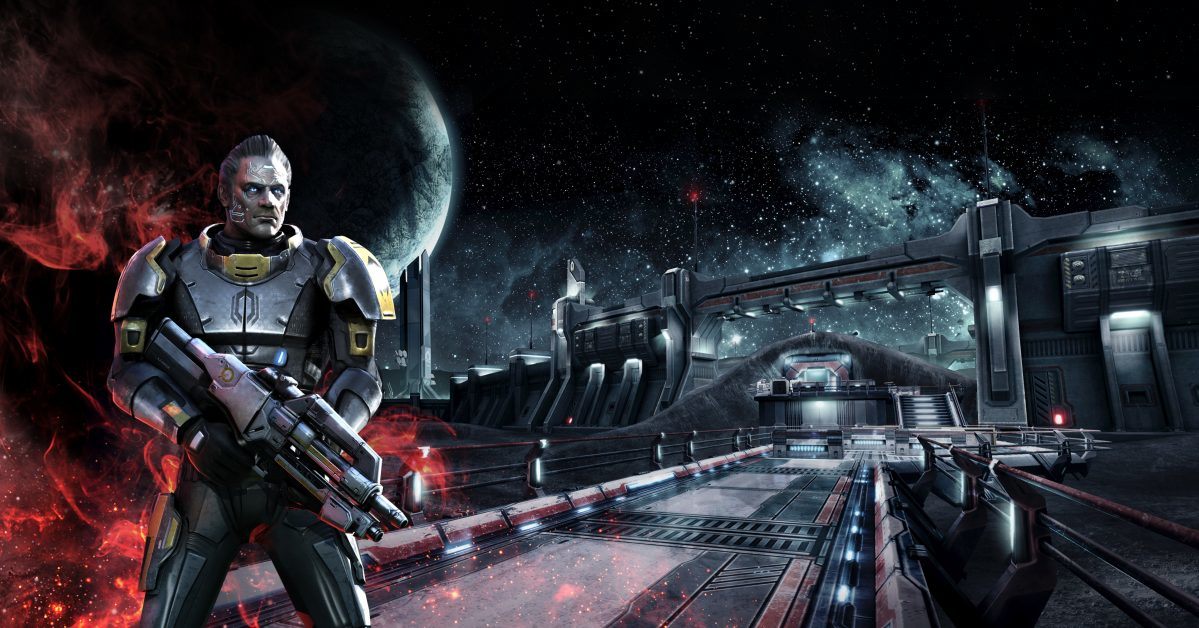 What Makes The New Weapon In Mass Effect This Cool?

Optimistic Geometry on YouTube has made a video showing many features of this Mass Effect weapon. The video shows the weapon in its full action while showing the part where it is fold-able completely. Although BioWare studio has not brought any new Mass Effect games or versions, they sure are working. The new weaponry launched in the game is cool, innovative and quite engaging. This is what keeps the gamers stay hooked on to the game even if it does not have any newer versions. The best part is that the game is now pretty much alive. This fact remains no matter how many people claim that it is a game of the past now. 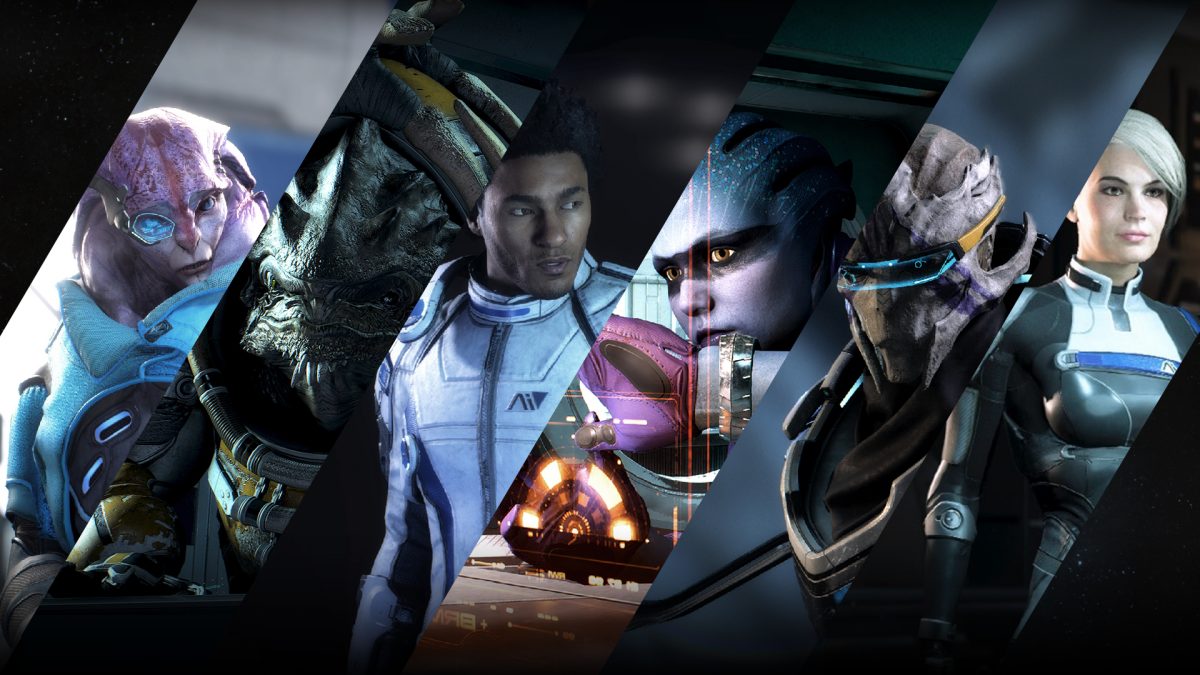 Mike Gamble from BioWare studio recently confirmed that they have not given up on Mass Effect yet: “It’s key to be very clear what this game is. It is not a single-player corridor shooter, it’s not a game, it’s not a Dragon game, as much as those IPs are special to us. This shows that the developers have something big in their minds regarding this immensely popular game, the love of the gamers.

Casey Hudson had lately said that they will come back to working on this game once they complete their work on Anthem. She also said that the Mass Effect franchise is way too significant for EA to stop working on it. All this promises some new and exciting features and upgrades which are soon to appear in Mass Effect.

Related Topics:EAMass Effect
Up Next

Animal Crossing – Things to Upgrade Before Coming To Nintendo Switch