Recently, MIT (Massachusetts Institute of Technology) engineers have built and developed the first-ever plane with no moving parts. They flew the plane with the system called Ionic Wind.

What is Ionic Wind?

Ionic wind is a mighty flow of ions which produced aboard the plane. These ions will generate thrust to propel the plane over a sustained. Once the voltage has applied, a sort of thrust will be created. And this will lead to the movement of a small airplane without any moving parts. 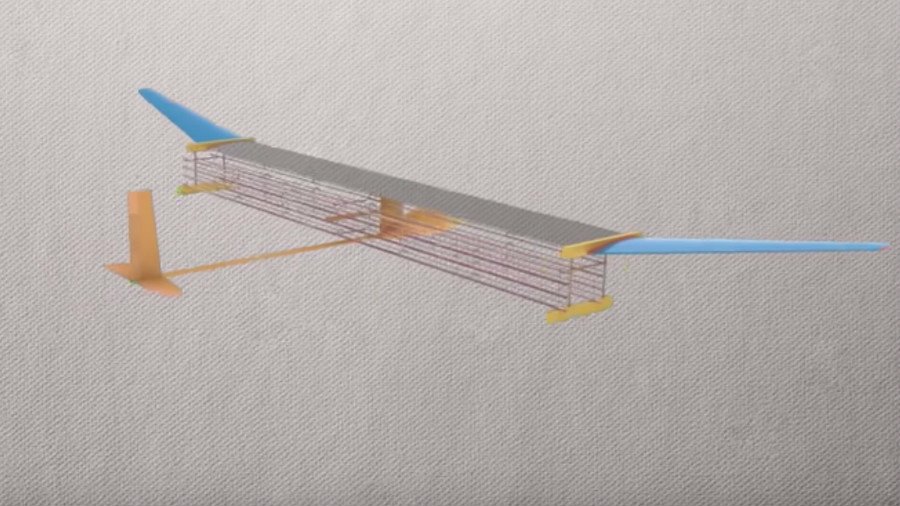 Steven Barrett, associate professor of aeronautics and astronautics at MIT has stated,

“This is the first-ever sustained flight of a plane with no moving parts in the propulsion system. This has potentially opened new and unexplored possibilities for aircraft which are quieter, mechanically simpler, and do not emit combustion emissions.”

He also said that,

“Going from the basic principle to something that actually flies was a long journey of characterizing the physics, then coming up with the design and making it work. Now the possibilities for this kind of propulsion system are viable.”

To give more explanations about this project, you can watch this video: