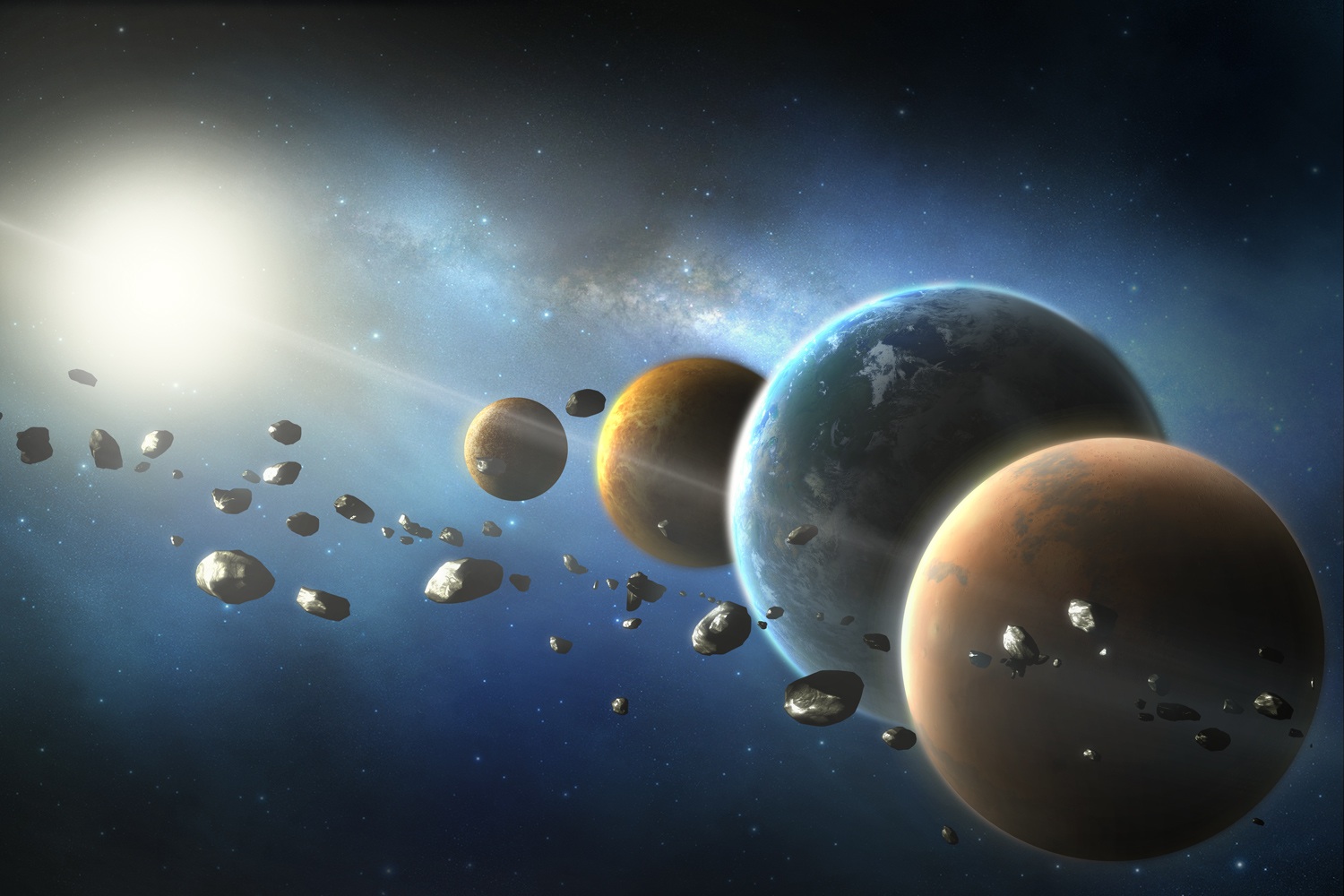 The SpaceX driven, NASA’s climate-tracking satellites are almost ready to be operational. These monitoring satellites will keep a good check on the Earth’s atmosphere, the big ice caps and the ocean levels. For the first time on June 13th, GRACE-FO or Gravity Recovery and Climate Experiment Follow-On satellites tuned on their lasers to make a search for each other. The function of this laser tagging is to stay connected to each other while measuring the change in distance between the two, which can be varied due to change in Earth’s gravitational field. The data obtained from this connection and monitoring will provide insight to scientists better understanding the underground magma flow, the reasons behind thinning of ice-sheets and rising ocean levels.

The same method was applied for the satellites’ previous version GRACE, but instead of lasers it only worked with the microwave ranging method. GRACE-FO consists of both a microwave ranging system and a prototype of LRI or laser ranging interferometer. The microwave system is simply installed as a fail-safe for LRI. But LRI on GRACE-FO’s equipment is really a test for this system to prove that this technology can demonstrate accurate results.

According to NASA, the LRI installed in GRACE-FO is a very big breakthrough for the most precise of measurements and calculations. This laser interferometer is first of its kind to be installed on an inter-spacecraft, which was achieved by a decade-long effort of NASA and German-funded research. The most impressive part of the technology is that the lasers point at a coin-sized receiver hole over a distance of 137 miles apart orbiting 16,000 miles above the Earth

The 13th June activation of LRI indicates that the LRI system is working on the expectations of NASA. In their very first attempt, the link between them was successful and they even sent the distance measuring data back to Earth.

MoviePass was down on a Friday night and the disappointment is for real!