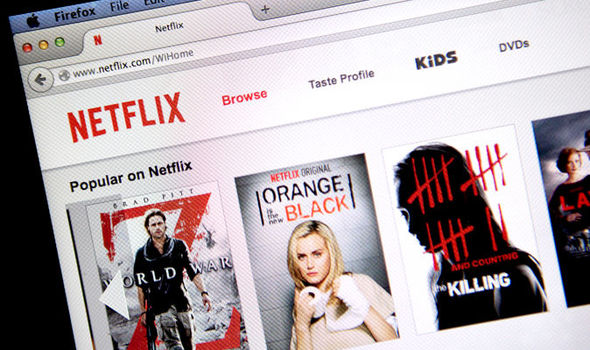 Users on Netflix will soon become a thing of past. According to a CNET report, Netflix will remove users review from its service this summer. The execution of the decision regarding removal of the reviews will take place in stages, by July 30 you won’t be able to write new reviews for shows and reviews on the streaming service. By mid- August, you won’t even be able to read existing users review.

According to the company’s email, user reviews saw “declining usage over time.” Netflix is, therefore, canceling the written reviews and the company said: ”it has notified to the members who have used the feature recently.”

But the decision is not going totally against the Netflix users and they have come up with another alternate which will make people still glued with them. The decision was only limited for their Netflix app, you can still share your views by commenting on a desktop version of Netflix. Isn’t that a news to be cherished? Reviews for individual shows and movies didn’t appear in any of the Netflix’s app. However, users could rate programs on the Netflix and then add written comments.

This removal comes nearly one year after Netflix replaced its earlier five-star rating system in its app with a similar “thumbs up/thumbs down” system. The company claims that a new system of reviewing in their app is easier and produces an accurate recommendation for shows and movies. It may also drive users to watch more content. According to a Variety report, Netflix saw a 200% increase in rating by users with the “thumbs up/thumbs down” system during its testing.