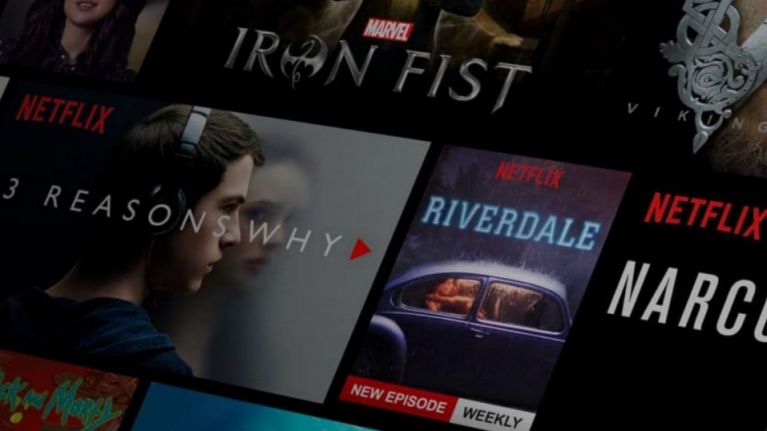 You can no longer leave your reviews for Netflix online

Netflix does not allow you any longer to leave reviews on its website. The comments section was only accessible by the PC users on the desktop version of the website earlier. However, Netflix has now pulled down the comments section for its desktop website as well. This now shuts out all users from leaving any comments about Netflix on the website.

It will be implemented soon

The last announcement by the officials of Netflix came out on July 5, 2018, that the users are no longer able to leave comments or reviews about the videos, movies or television shows that they watch online. However, no date has come forward as of yet for when these changes will be implemented on the website.

All previous comments will also be removed

It is important to notice here that not only will the user comment and review feature be pulled down from the website; all previous comments by users that are posted on the website are also going to be removed.

How will this affect fan base?

Even though the fan base for Netflix will not be affected much by this change in its structure, let’s be honest about how this could affect its engagement rate. The subscribers would refrain from engaging with online content because of the lack of reviews about movies or videos. This might adversely impact the user engagement rate but it is only a presumption that can be made for now.