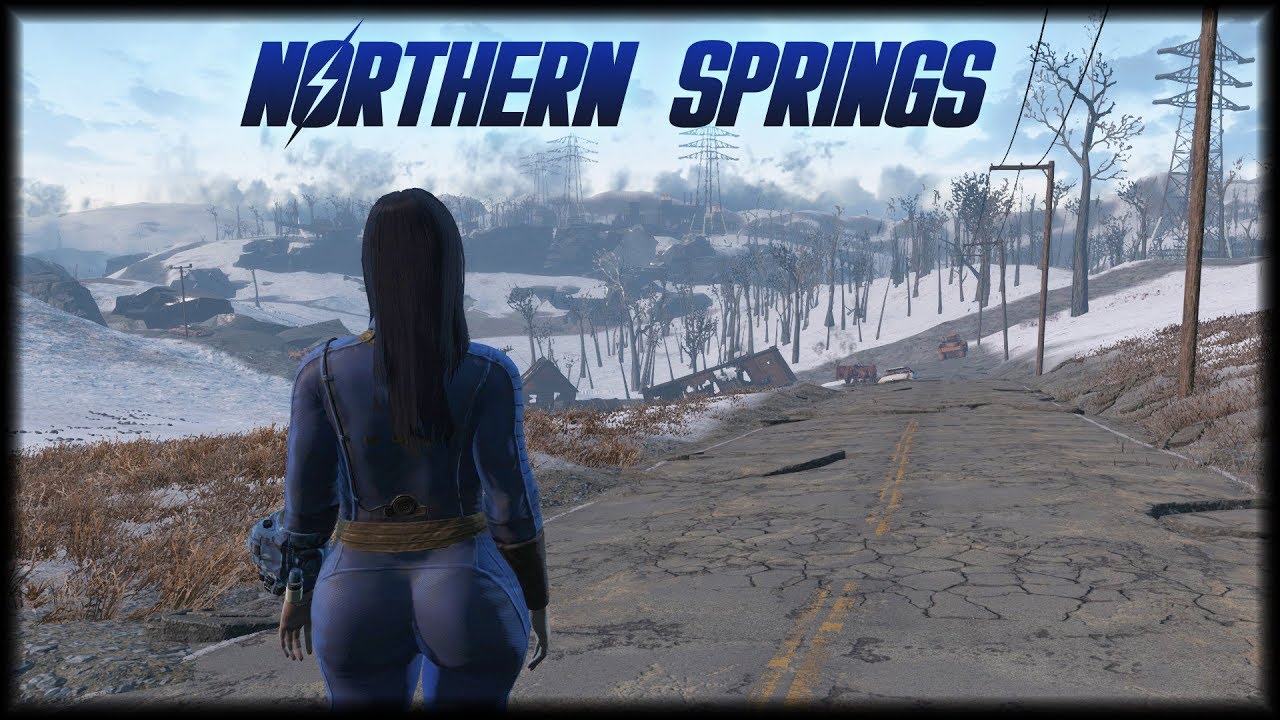 New Fallout 4 free DLC is a fan-made mod which is available to the all the players. In order to get access to this DLC, players will need to visit Nexus Mods. Northern Springs is the name of this fan-made DLC. It adds a whole new location in the Fallout 4. The location is even bigger than the official DLCs Far Harbor and Nuka World. This DLC not only adds a new place but also brings new weapons, armor pieces and a whole lot of new quests. The detail is below.

The DLC reflects the hard work and inconceivable amount of time in its creation. The fan must have put a great effort into this mod as everything is placed very accurately in its place. In order to keep the DLC bug free, the mod would have gone under a lot of testing. So, hopes are high for everything to work smoothly. It took 2 years for the mod to get ready. The developer worked tirelessly on the DLC and would keep on doing it with the passage of time.

This is not some addition to the commonwealth. Though some of its parts like quests and weapons work with Commonwealth. It features a whole new and separate location expanding the Commonwealth experience.

New Fallout 4 Free DLC may Include:

The DLC will feature more than 25 quests including the Radiant Quests. There will be 4 jobs to choose from namely:

Addition of 4 new Fully operative and voiced followers as of now. The campaign of Vault-Tec Rep is an unlockable feature in this New Fallout 4 free DLC. Moreover, the mod will include 3 abandoned settlement, which players have to discover and build their own. The three settlements are:

There will also be a lot of new places to and locations to discover. These places will include random ghost sightings as well.
A DLC is always incomplete without new items; weapons and armor in this case. There will also be a whole lot of new enemies. On encountering and defeating them there will be a chance to unlock new quests.