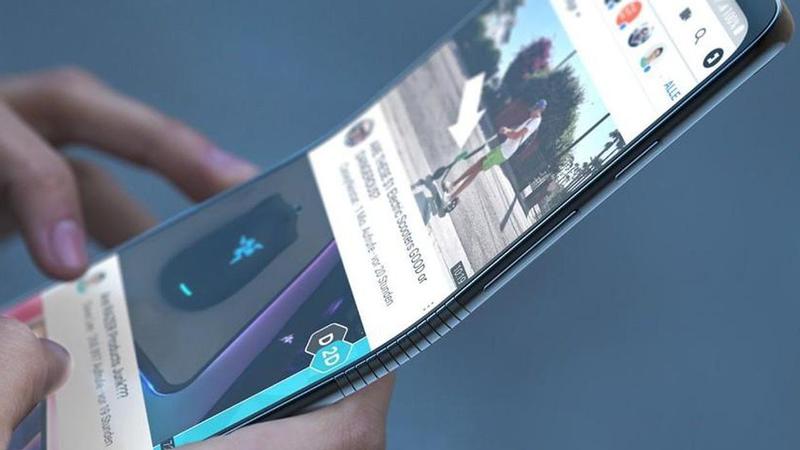 The South Korean Tech plans to expose the flagship Galaxy S10 smartphone in February 2019, succeeded by the presumed foldable Galaxy F, and as well as further types of the Galaxy S10 with 5G network in March.

Industry guardians informed that the price might cost around 2 million won ($1,770). The sheer price expected to limit the sales. However, it’s still unconfirmed whether Samsung will release the foldable phone in every market that operates, or they will distribute it in limited and bounded production.

The features of the oncoming foldable smartphone are quite impressive, it will fold inward, with a 7.4-inch screen when unfolded and a 4.6-inch display when folded.

Related Topics:Galaxy S10 with 5GNew Foldable Smartphone by Samsung
Up Next

Android Q, the upcoming latest version of Android which allow you to Test it before its expose