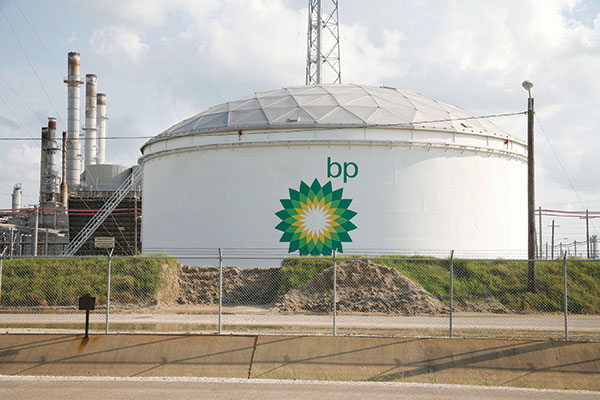 During Q1 FY18, BP’s sales and other operating revenues came in at $68.17B, up from the $55.86B recorded at the end of Q1 FY17. Furthermore, the Company’s revenues for the stated quarter topped market expectations of $67.95B.

BP has a market value of $155.44B while its EPS was booked as $1.58 in the last 12 months. The stock has 3.40B shares outstanding. In the profitability analysis, the company has gross profit margin of 15.40% while net profit margin was 1.70%. Beta value of the company was 0.89; beta is used to measure riskiness of the security. Analyst recommendation for this stock stands at 2.40.

Related Topics:BPNYSE: BP
Up Next