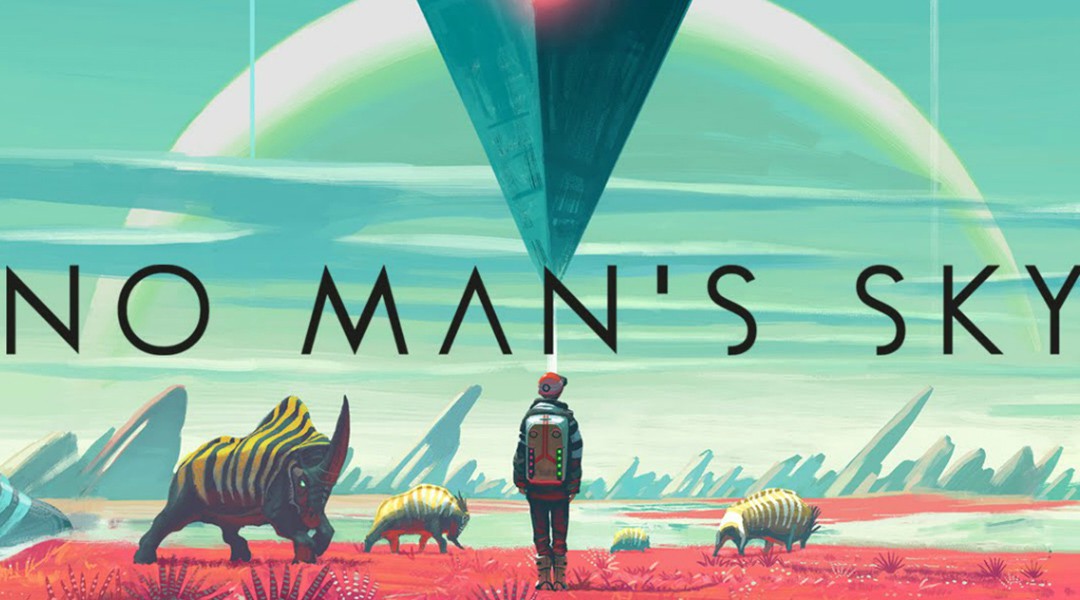 After enough time waiting, today No Man’s Sky has released the updated version 1.76 for PS4, Xbox One, and PC. The new update has added various bug fixes and improved the gameplay. It was also updating the stability and performance improvements of the game itself. 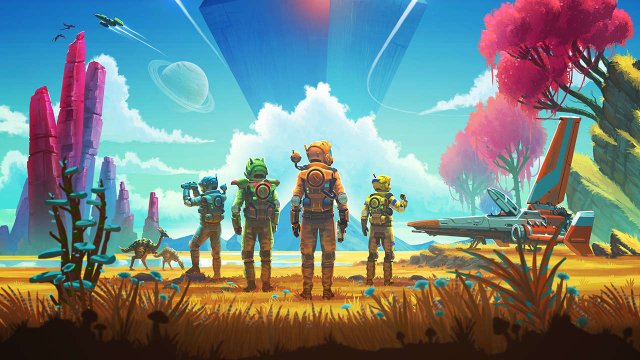 In previous, No Man’s Sky has released major updates named by Vision Update. This update included the new planetary biosphere, more colorful worlds, new fauna and flora, archaeology, salvaging, and much more. However, the players complained that there were still some issues in this game. 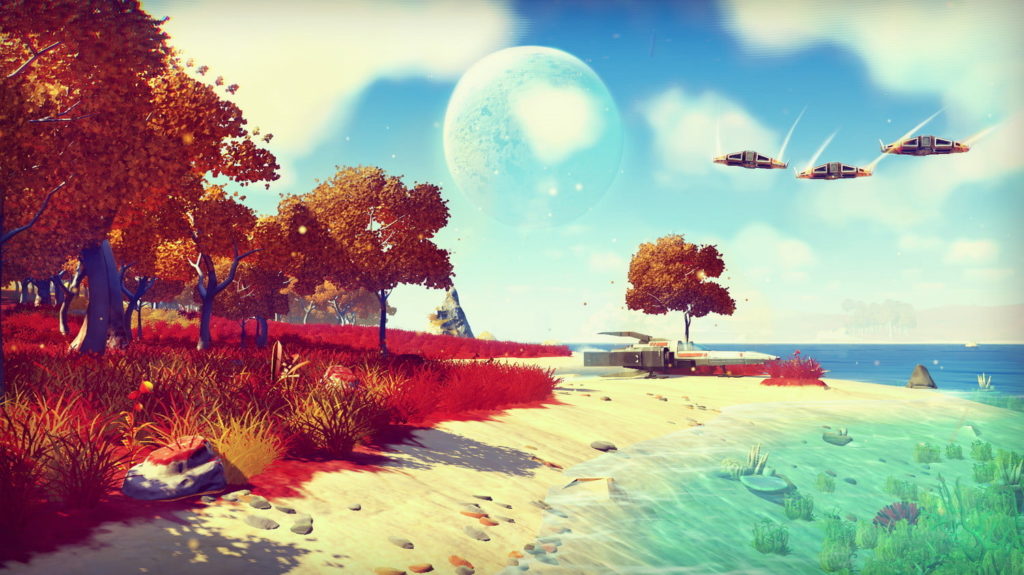 Now, the new No Man’s Sky update 1.76 expected to fix all the issues which appeared in the previous update. And hopefully will give improvements in this game to gain back the trust from the players.

Here are the notes from the version 1.76:

No Man’s Sky currently available for PS4, Xbox One, and PC.