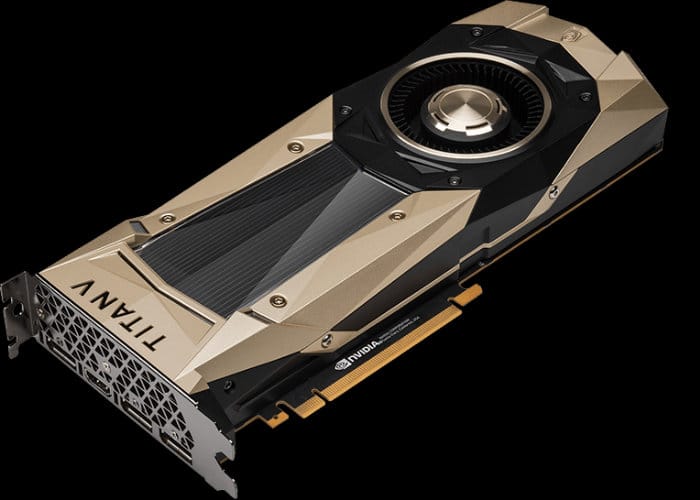 The whole PC-Gaming industry revolves around the high-end powerful GPUs. The gamers demand keeps on the rise with the release of new AAA titles all around the year. This increase has ultimately caused the two titans of the graphics hardware industry to work along with the game developers to bring a better and more realistic gaming experience to the users. PC gaming has always been better in all aspects when compared to its console counter parts. This venture of NVIDIA and AMD with the game developers will modernize the PC gaming as we know it. There will always be the race of who secures the best features for the AAA titles.

One thing that has been discovered out by the researchers is the use of Artificial Intelligence powering the GPUs for new levels of detailing. This will make the GPUs able to create Life-Like hair model. It has been reported that researcher at University of South California and Microsoft have been working on the new AI rendered Hair Models suggesting Deep Neural Networking. They have achieved this feat by creating 3d models based on 2d models that work in real-time.

According to one of the most difficult tasks in game rendering is to create realistic hair modeling of virtual characters. Unlike the face modeling where features can be easily created, hair deform and do not contain a specific volume, this makes the task more complex and detailing has to be applied to each strand of hair.

The developers have been working tirelessly on realistic hair rendering in the games, but now they have a breakthrough at it with AI and have their chance at making it better. The AI was provided with 40,000 various hairstyles and more than 160,000 2D orientation pictures which then was converted into data set of 3d rendered images of various color, styles and lengths, this all happened in a few milliseconds. The developers analyzed that the technology has still to be worked on but applying proper measures it can be improved.

Gigabyte to Enter the RAM Market; Launching its first titan Aorus for the World