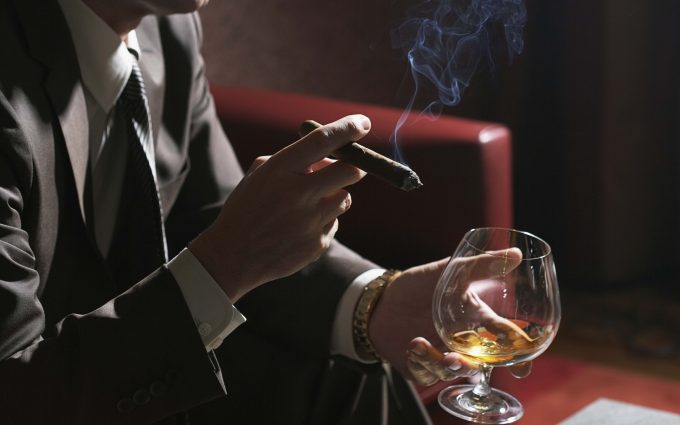 The health implications involved in consuming alcohol are widely known. The health warnings are mentioned on alcohol or beer bottles such as drinking alcohol increases the risk of developing cancers or drinking alcohol may cause death, poisoning, etc. Drinkers never pay heed to such warnings as they become habitual of it but a sense of concern is always there in mind that it is a threat to life. But a recent research turned out to be a treat for all the light or moderate drinkers.

The researchers of the university found it after gathering survey data on 10 thousand US adults aged 55 to 74 in the Prostate, Lung, Colorectal and Ovarian Cancer Screening Trial for an average of about nine years.

The results of cancer research indicated that light or moderate drinkers are also at a higher risk of suffering from cancer. The results lead to various confusions that what are the implications of consuming alcohol on the light or moderate drinkers. In order to waive off the confusions, the researchers then assess both cancer and mortality rates together using the same population to give a message about the link between consuming alcohol and its health implications.

The researchers found that the ones who never tasted alcohol have high mortality rates; the same is lower in the case of heavy drinkers and the lowest for moderate drinkers.

Simply, the researchers have recommended that taking not more than one alcoholic drink a day is likely to protect people against cancer and its associated premature death.

The new research completely defines the old saying ‘Everything in moderation is key’. The aim of this study was to help people in making healthy and informed decisions about intake of alcohol; then consuming it or not is a totally personal choice.

Marijuana gets Approval from the FDA as a Drug!