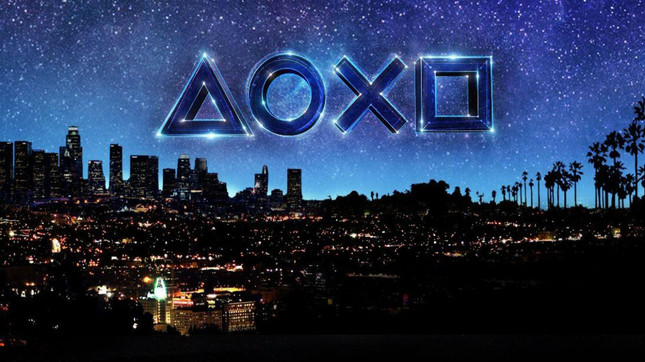 PlayStation will be absent from E3 2019, would be the first time in 24 years in Show’s History. The news about this was buried inside E3 (Entertainment Software Association).

It is acknowledged that Sony Interactive Entertainment has been on the top record sales for its Play Station 4 gaming sideboard. And it’s an unexpected news to hear that Sony will be absent on E3 2019. As they confirmed in a statement to Variety:

“As the industry evolves, Sony Interactive Entertainment continues to look for inventive opportunities to engage the community. PlayStation fans mean the world to us and we always want to innovate, think differently and experiment with new ways to delight gamers. As a result, we have decided not to participate in E3 in 2019. We are exploring new and familiar ways to engage our community in 2019 and can’t wait to share our plans with you.” 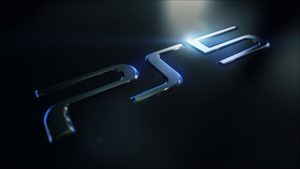 This will be the first time in the history of E3, which Sony will not give their presentation. Although, in September, Chairman of Sony Interactive Entertainment Worldwide Studios, Shawn Layden said, the company wouldn’t be hosting this year’s PlayStation Experience. The reason mentioned is they have a lack of games to show.

“Now that we have ‘Spiderman’ out the door, we’re looking down in 2019 to games like ‘Dreams’ and ‘Days Gone’ but we wouldn’t have enough to bring people altogether in some location in North America to have that event. We don’t want to set expectations really high and then not deliver on it.”

The same case could be true for E3 2019. It builds concerns about  Play Station 4 and the absence of upcoming titles. However, Sony still has some potential exclusive schedules for 2019, such as Days Gone, Dreams, Death Strandling, also The last of Us Part II. 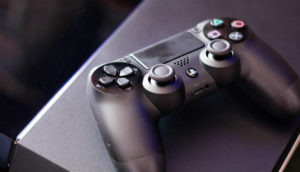 From the Entertainment Software Association (which organizes E3) states, Sony’s absence will not stop next year’s massive E3 expo. They also confirmed that Microsoft and Nintendo will be present, along with the other companies such as Activision, Bethesda, Capcom, Epic Games, Konami, Square Enix, Take-Two, Ubisoft, and Warner Bros.

For PlayStation fans, we all just hope that this will be the sign of great things are coming from Sony.