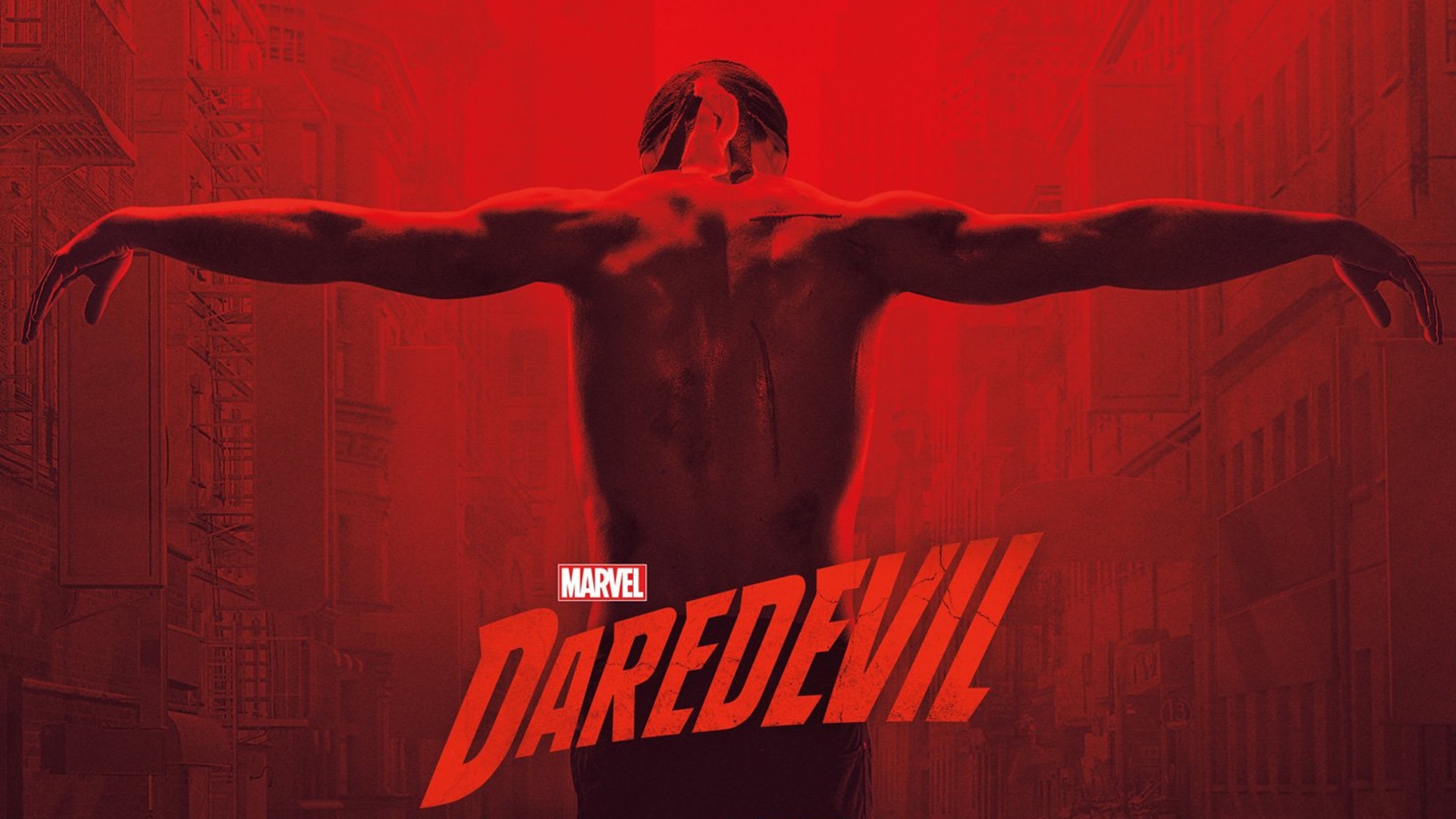 ABC, Marvel Entertainment and The Walt Disney Company brought us the reboot of Marvel’s Daredevil and to be honest, after the Ben Affleck’s version, people were on the fence to say the least but right out the gate the Netflix Original Series captivated audiences. The story was very honest to it’s comic book roots and the production value of the show is still one of the best we have seen for TV show. The ratings, the reviews and the franchise itself gained enough respect and fandom to be called one of the best shows on Netflix but, it has been canceled. A spokesperson from Netflix said, 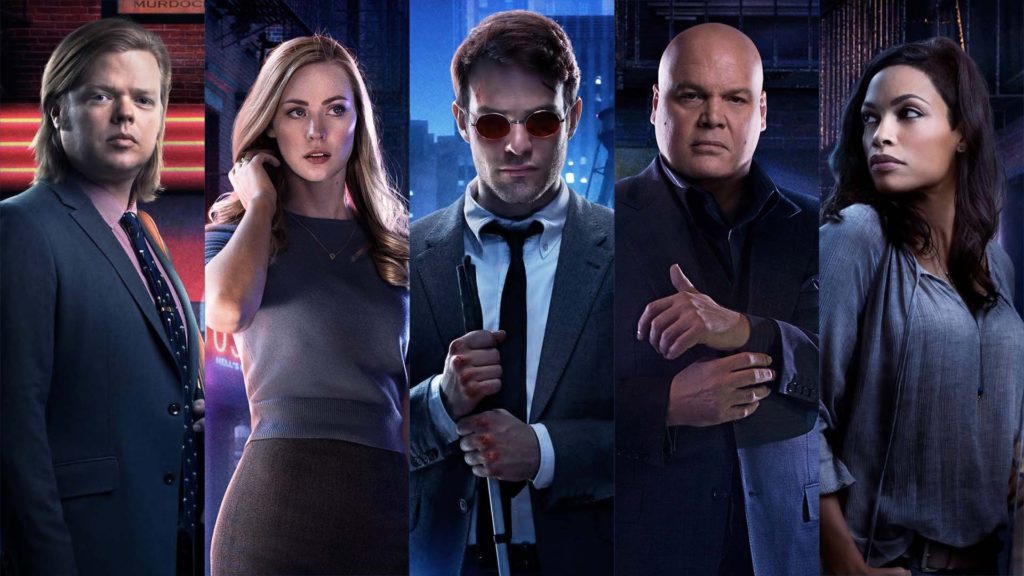 “We are tremendously proud of the show’s last and final season and although it’s painful for the fans, we feel it best to close this chapter on a high note. We’re thankful to our partners at Marvel, show runner Erik Oleson, the show’s writers, stellar crew and incredible cast including Charlie Cox as Daredevil himself, and we’re grateful to the fans who have supported the show over the years. While the series on Netflix has ended, the three existing seasons will remain on the service for years to come, while the Daredevil character will live on in future projects for Marvel.”

Only a month prior, “Iron Fist” and “Luke Cage” two out of the 4 Marvel’s “The Defenders“, already got the boot and nobody is certain about the fate of “Jessica Jones” but ratings and reviews for the 2nd season for Miss Jones indicate a similar fate. “The Punisher” that got it’s own spin off on Netflix said to be releasing another season in 2019 after taking a large gap after the first but then again, if the most popular one of them all (Daredevil) get’s the axe then, the odds are not looking good. 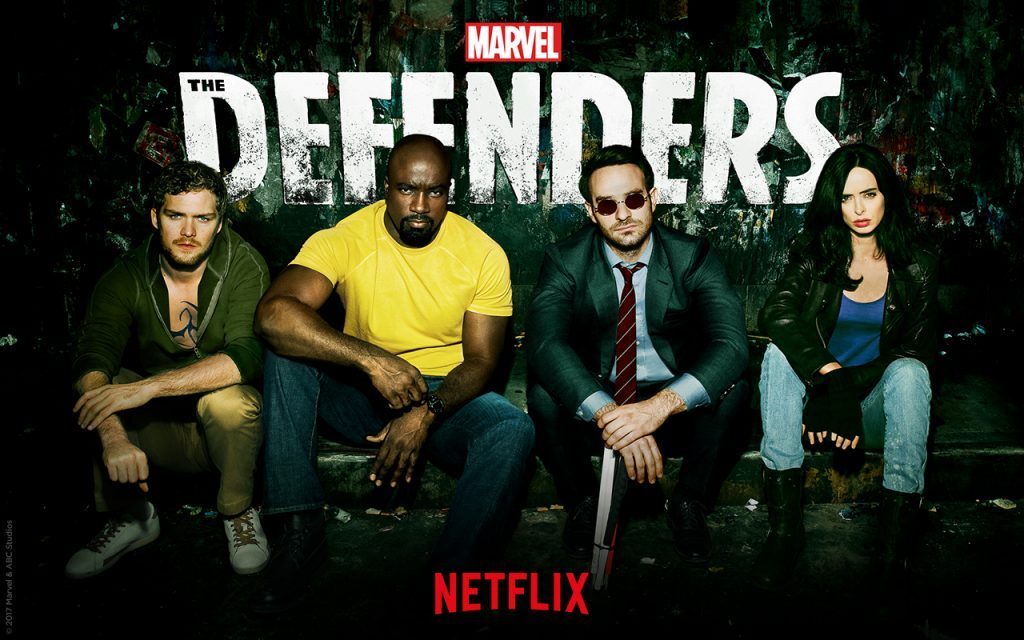 I believe that these shows are not cancelled, or at least “Daredevil” isn’t. It has simply ended it’s run on Netflix and will continue on the new Disney+ Streaming service which is soon to be launched. And since Disney now own Marvels, it makes sense that they’d produce the shows in house.  Now hopefully I am right and this is the case and if I am not then at least we will always have 3 seasons of Daredevil, 2 Seasons each for Iron Fist and Luke Cage to relive a great effort by some truly creative people behind the scenes and in front.

Disney+ is going to want to launch their streaming service with a decent library of TV shows and Movies but classics alone are not going to cut it. To compete with Hulu, Amazon Prime, and Netflix like seasoned services, Disney will require original new titles as well. And if you read the last sentence of the statement by the Netflix spokesperson

“the Daredevil character will live on in future projects for Marvel”

then you can assume that it is not that far fetched that the devil of Hell’s Kitchen might return. At this point it is only wishful thinking that it might happen still, so fingers crossed and for now, we mourn the ending of a great show.

Nintendo Switch Predicted To Become The Best Selling Console In 2019