Rainbow Six Siege: Operation Wind Bastion is not even launched to the public, but it was already getting complained regarding on the characters’ abilities. 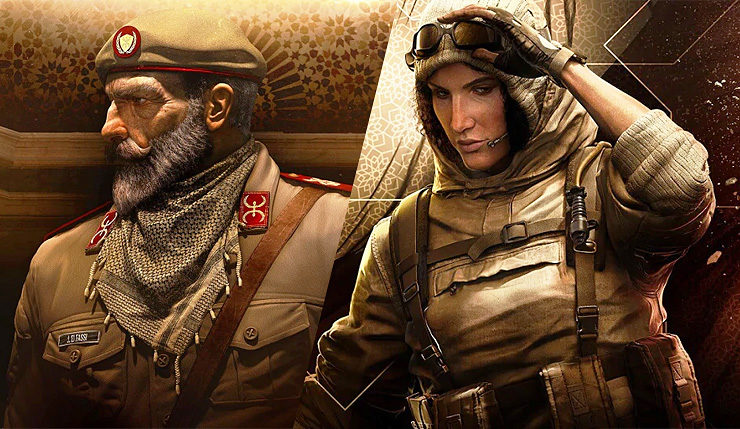 The players who played Operation Wind Bastion in test server have complained about the abilities of Kaid and Nomad, the characters in this game. Both characters assumed to be a bit less overpowered.

Here is the list of issues that have been complained: 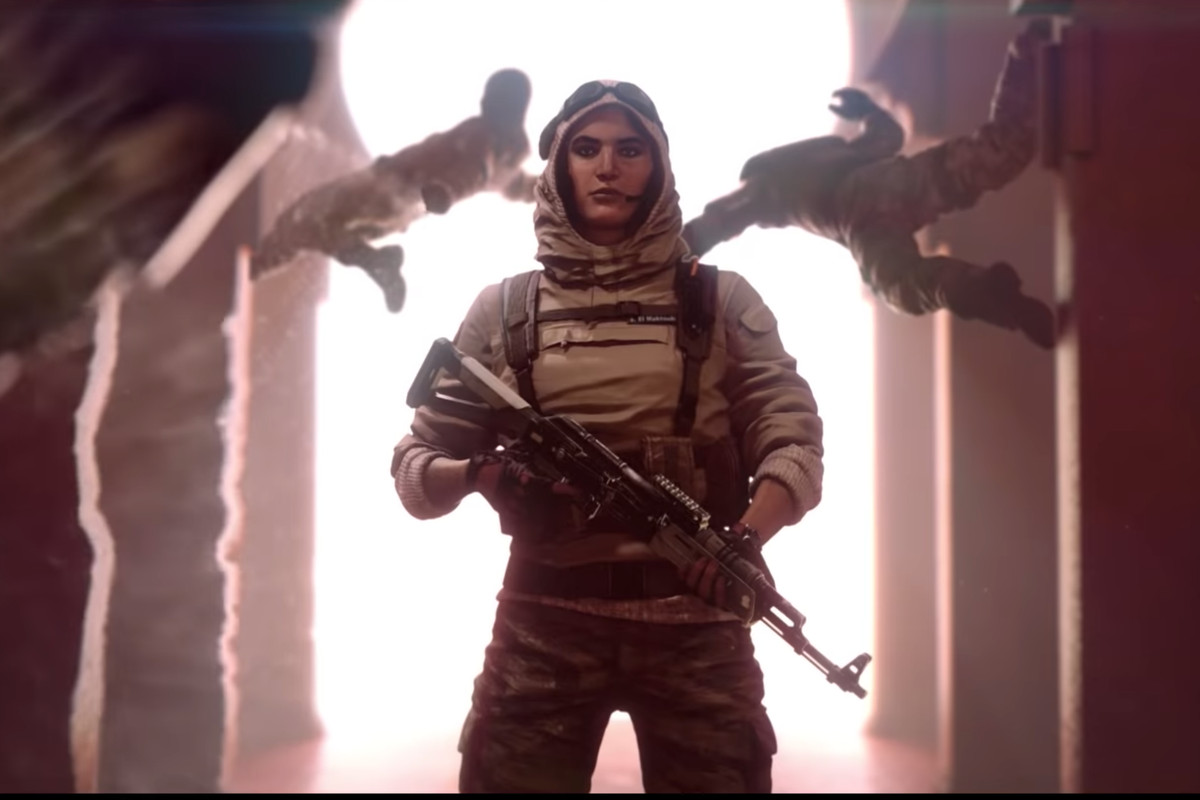 Regarding those complains, Ubisoft, as the developer, now continuously working for fixing these issues below: 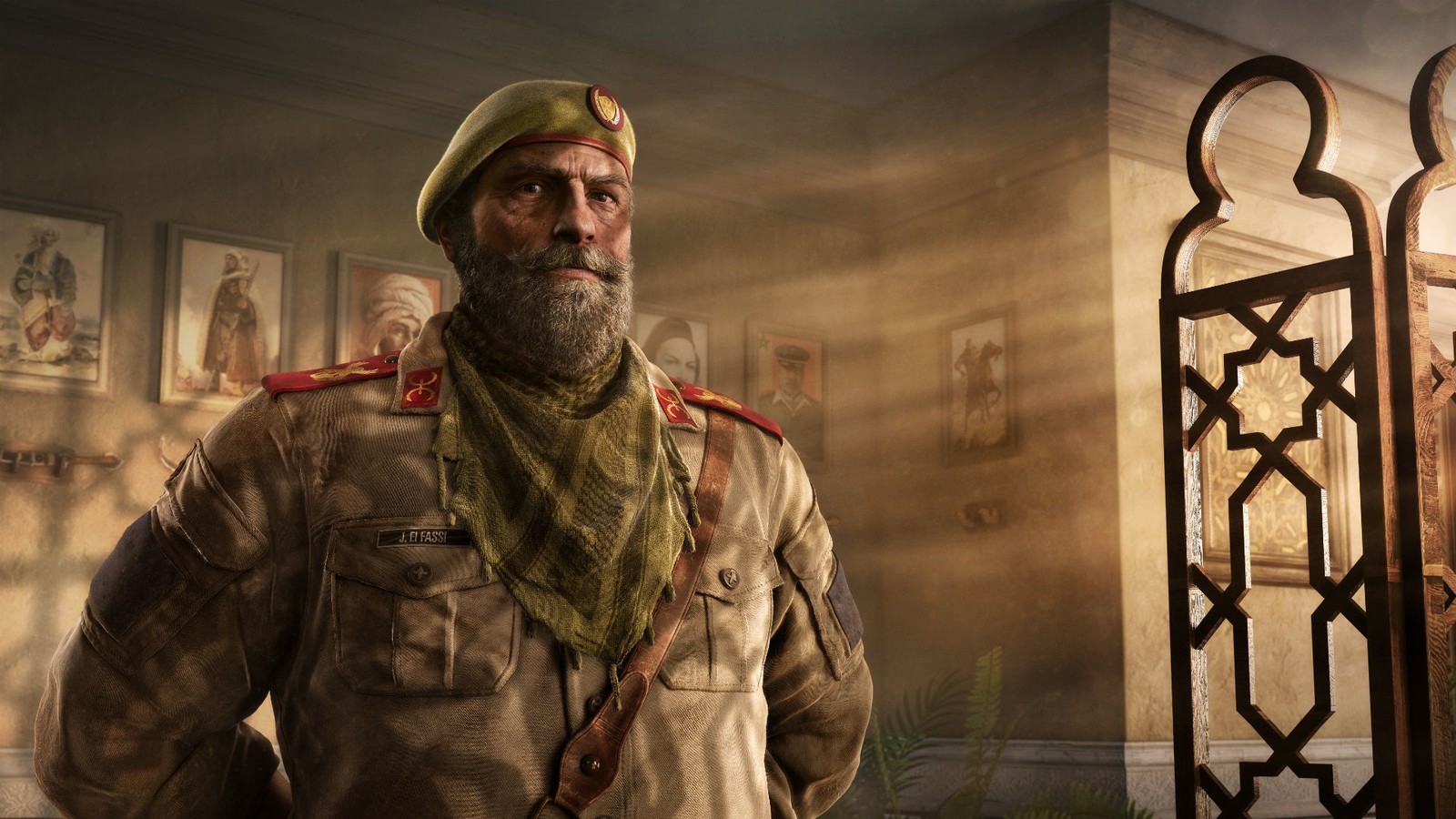 Rainbow Six Siege is currently available on PC, Xbox One, and PS4.

Red Dead Redemption 2 Online Beta is rolling out in waves