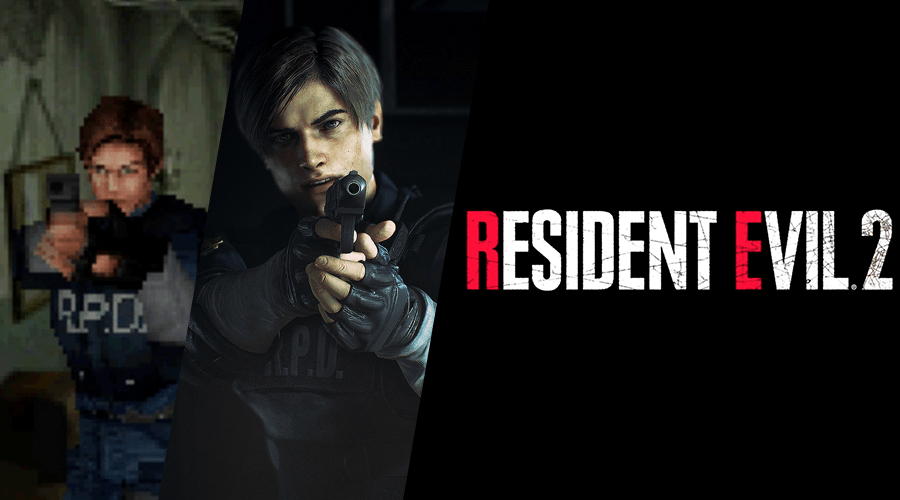 The producer has provided the detail regarding the absence of this technology from the game. According to him, the game is designed in such a way that it isn’t the best way to experience VR. Developers have stated clearly that it has nothing to do with the camera perspective inside the gameplay. Instead, they are not including it because of the game vision.

The game will be available for all the current generation consoles and for PC as well. However, Capcom hasn’t decided to release the game for Nintendo Switch yet. The expected window for releasing this game is in early 2019.
The brand manager of Capcom has provided a statement that they haven’t yet planned to release it on Switch.

Currently, the developers are just focusing its release on PC, Xbox One, and PS4. Capcom has also provided the system requirements to the fans. To run this game, players must need a reasonable PC. The Fans can look up these requirements on Capcom’s website.