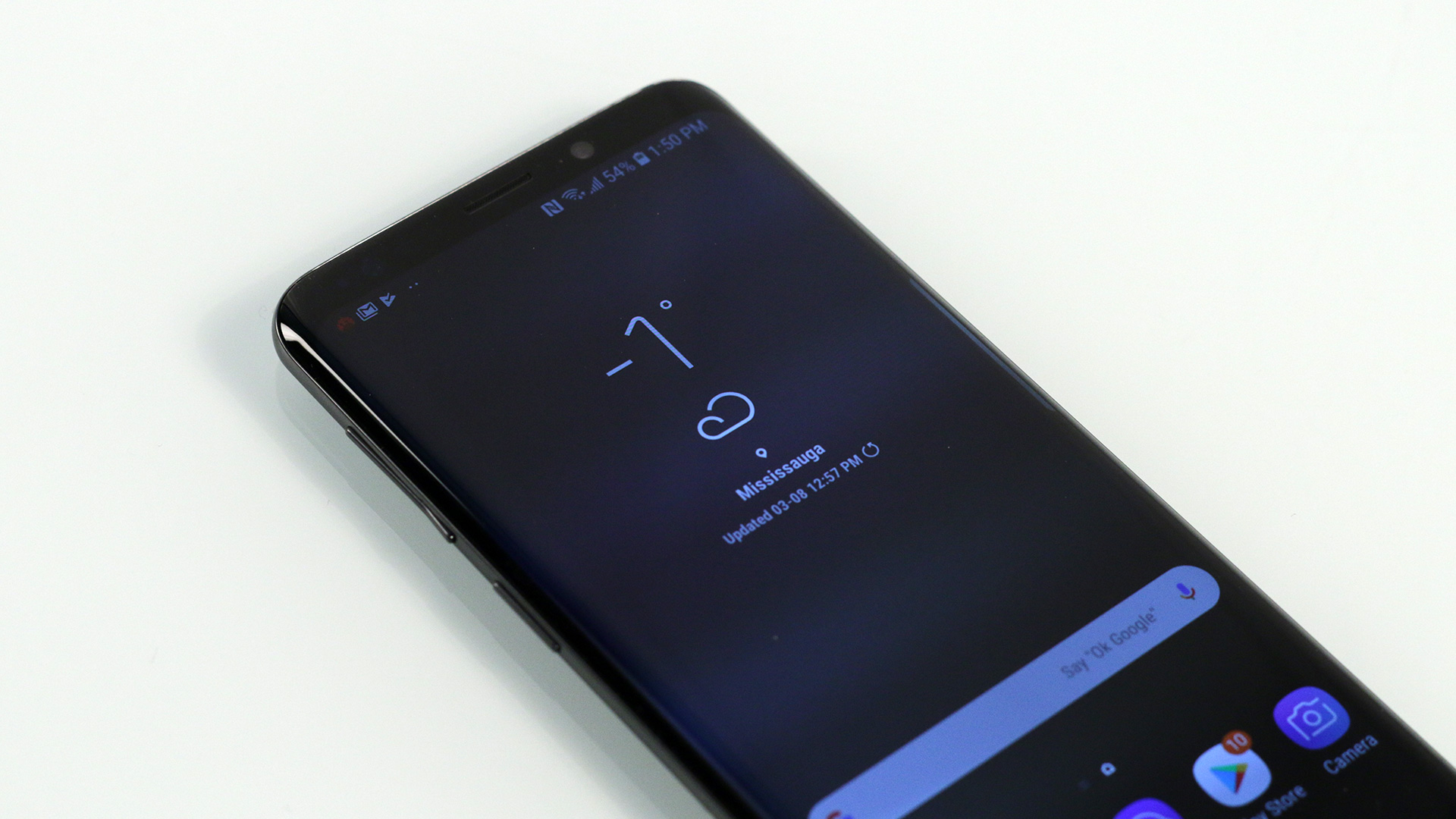 Samsung has been regarded as a leading smartphone company and a MEA tech giant. It has long left other mobile phone brands like Nokia and HTC behind. However, Samsung appears to be one the verge of experiencing a profit decline. Whilst it will not exactly be a decline or cut down in the profit, it can be termed as the inability of the leading smartphone company to keep up with its own huge profit numbers.

Roundup of sales revenue from first part of 2018

This round up comes after taking the profits earned by Samsung through sales in the first half of 2018. The operating sales revenue of Samsung in the first half of 2018 up till June has been around 700 billion US dollars. This is definitely more than the amount of profit that it managed to make in the same period last year in the same time tenure.

Even though it has managed to make more money in the first half – the same pace of profit making is not expected to continue into the second half of the year. This is why it is being anticipated that the profits will fall in the second half of 2018; failing to keep up with its own profits from the end of last year and beginning of this year.

Lack of interest for frequent replacements on buyer’s end

There has been no explanation or details offered by Samsung on this matter for why its high-end S9 Galaxy phone fails to keep up with its own profits from last year. However, a huge reason that is emerging in relevance to it are slower, lesser sale drives because of people losing interest in replacing an already expensive phone with another expensive one without need every single year. It appears that people have become smarter in their choices than the smartphones, after all!