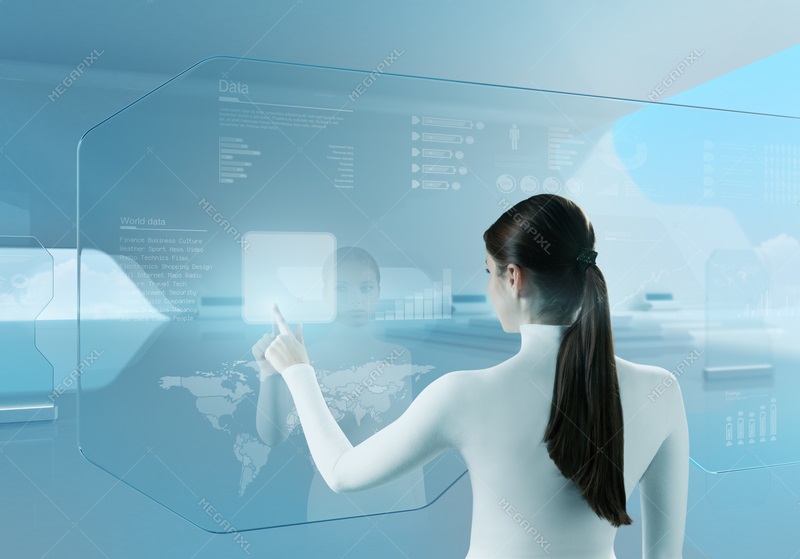 Technology is changing at the speed of light in today’s modern scenario. With the coming of companies like Tesla and the ongoing under-ground researches by many tech giants, it is preparing the world to experience an all new earth by the end of this decade. Nobody knows what the next creative destruction idea would be? Any guesses? Let us dig in to the possibilities and imagine what the future could possibly behold for Homo sapiens!

With gigantic amount being invested in research and development by the tech giants, it is sure that something is cooking which is soon going to change the way we perceive the world. Some of the drastic changes can be:

Surprise is the synonym for future! All we have to see is how does it unfold?