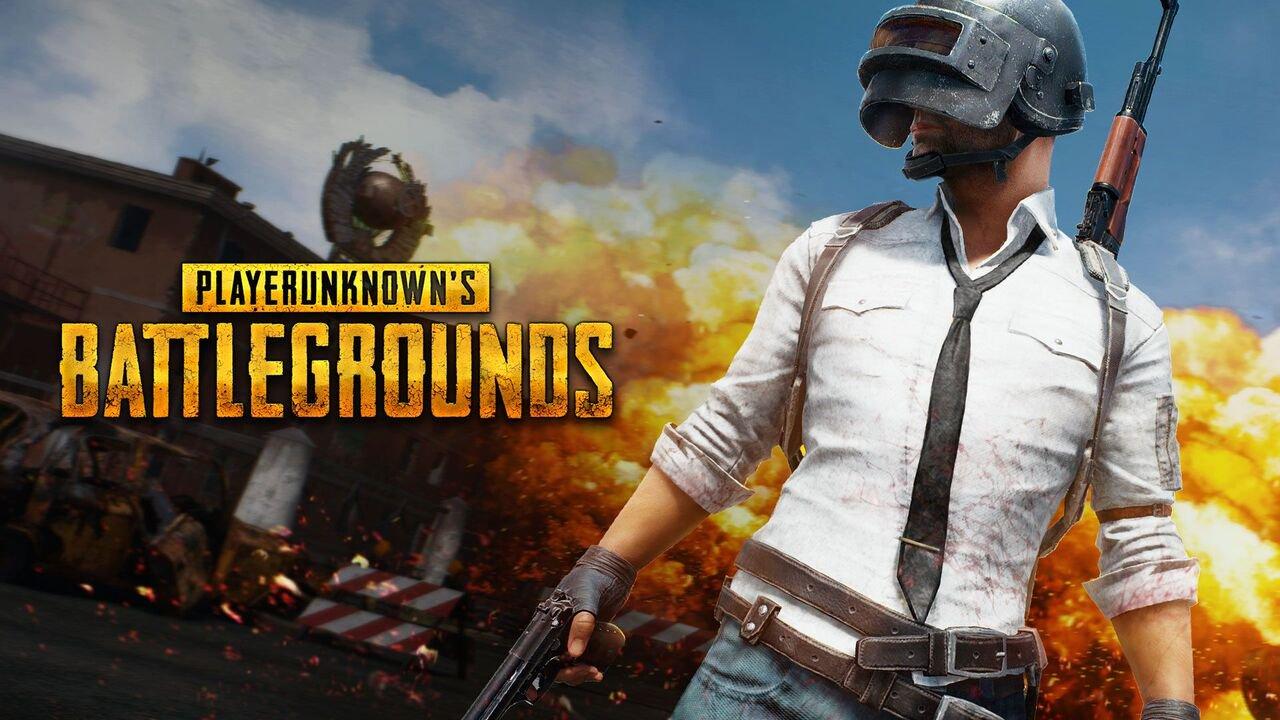 The one thing that will never cease to get more and more popular is the gun games. These gun, shooting and weapon games have even become a big thing on the internet these days. One of the most popular game in this genre is the player unknown’s battlegrounds. This game has over a million players hooked to it day and night. One major thing that this game has become popular for over the years is its array of best guns that it offers to its players. You can, hands down, find the best sniper rifle on this online game to play with! How cool is that?

Related Article: Bethesda and Nintendo Switch may work together!

Things have changed over the years

It has been many years now that the player unknown’s battleground game have been around. Over the years, many things have changed about the game and one of those things is to find the sniper rifle on the game.

It is important to remember that when the game first released back in the day, it was very difficult for the players to get their hands on a rifle gun. It was perceived to be a huge challenge that they had to overcome. Recently, finding the best sniper rifle has become a lot easier.

Find sniper rifle on the PUBG:

If you have been a loyal PUBG player for quite some time now, you should be able to find the sniper rifle very easily on the game. There are specific areas where you should look for the sniper. The gun is always hidden in the areas where you least expect it so make sure that is exactly where you start looking. You can look at the military base for instance which you would think is most protected.