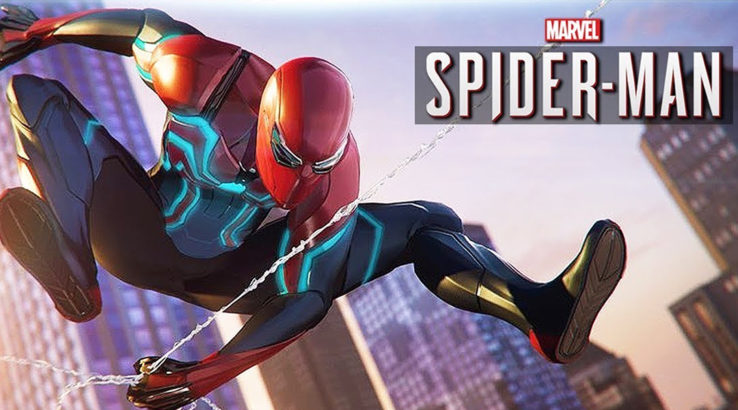 Spider-Man has been a favorite of many since the initiation of Marvel’s series. The game adaptations are quite popular too. As all Peter Parker fans love playing them. This time around, it was the most waited for and sought after game in almost every nation. Since its launch, it has been attracting a large user base and has been on top of the charts in Europe, Africa, and Australia and even in the UK. This shows just how big of a success it has been so far. Let’s see more closely, what the game has achieved so far. How Well Spider-Man Compares With Other Games

Spider-Man is one of the best games that Insomniac Games has launched so far. The developers have outdone themselves to create something as cool and impressive as Spider-Man PS4. The wide gaming community has acknowledged the efforts that the company has put in. the gamers keep coming back to Spider-Man PS4 and it keeps making it to the top of ranking charts. The recent weekly rankings in the UK show that it has once again marked the top spot and continues to remain famous. This is something huge considering that two major game launches occurred in the past week.

Related Topics:Spider-ManSpider-Man PS4
Up Next

Cyberpunk 2077 – Is All Ready To Restrict Usage Of Cybernetics

New Gundam Breaker Will Be Available For PC Gamers This Week

How to Play Music on During a Zoom Meeting