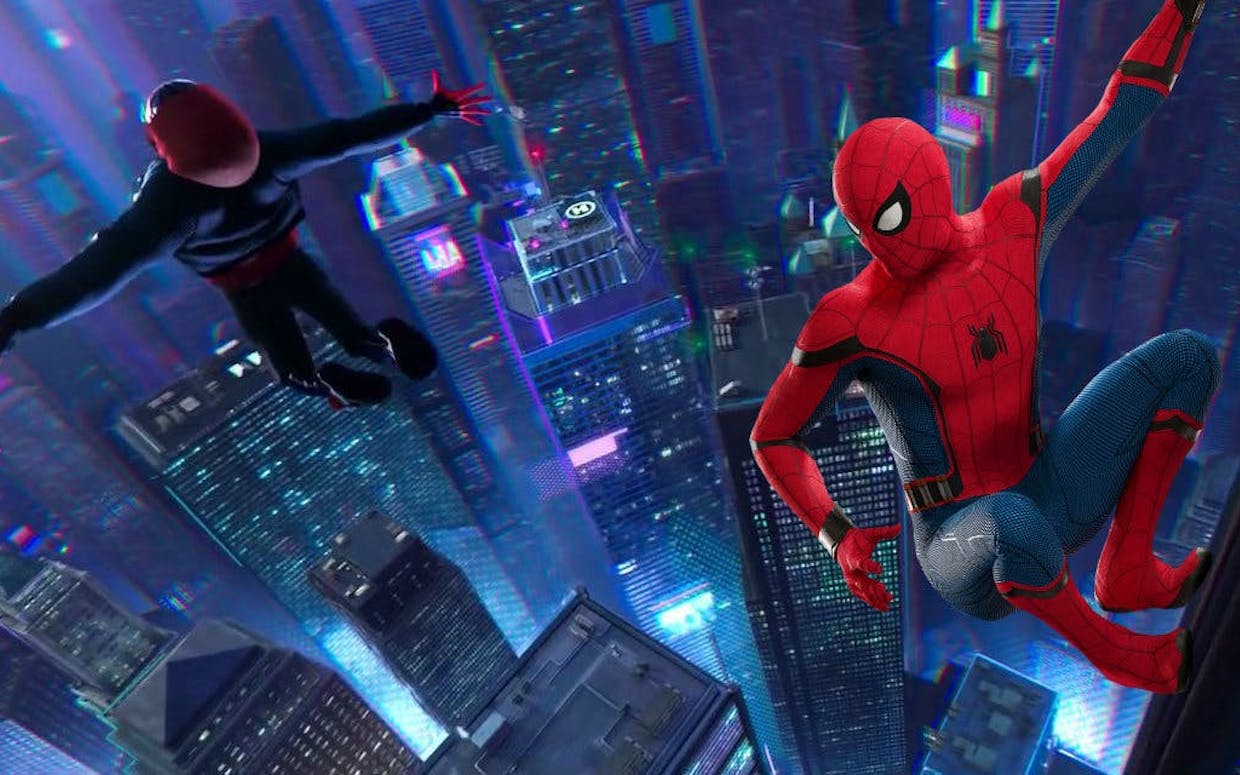 Who are the actors behind the screen of Spider-Man: Into The Spider-Verse?

Well, for details, the film is directed by Bob Persichetti, Peter Ramsey, and Rodney Rothman. The idea was produced by Phil Lord and Chris Miller (famous with LEGO Movie, 21 Jump Street, Clone High, and Cloudy With a Chance of Meatballs fame).

Sony, as the developer, has explained that they have been dealing with some difficult times while creating a cinematic universe of their own, then they came up with the idea to make the animation version of Spider-Man.

Spider-man: Into The Spider-Verse is not only the best animated feature and best comic book movie this year, but one of the best movies of 2018 period. I don’t think another movie does a better job of bringing a comic book to life on the big screen. pic.twitter.com/EeDzaaoBqD

And for you who might haven’t seen Spider-Man: Into The Spider-Verse, you can see the trailer below,

Related Topics:Spider-ManSpider-Man: Into The Spider-Verse
Up Next

PlayStation Classic: A Legend Reborn but should you buy it?