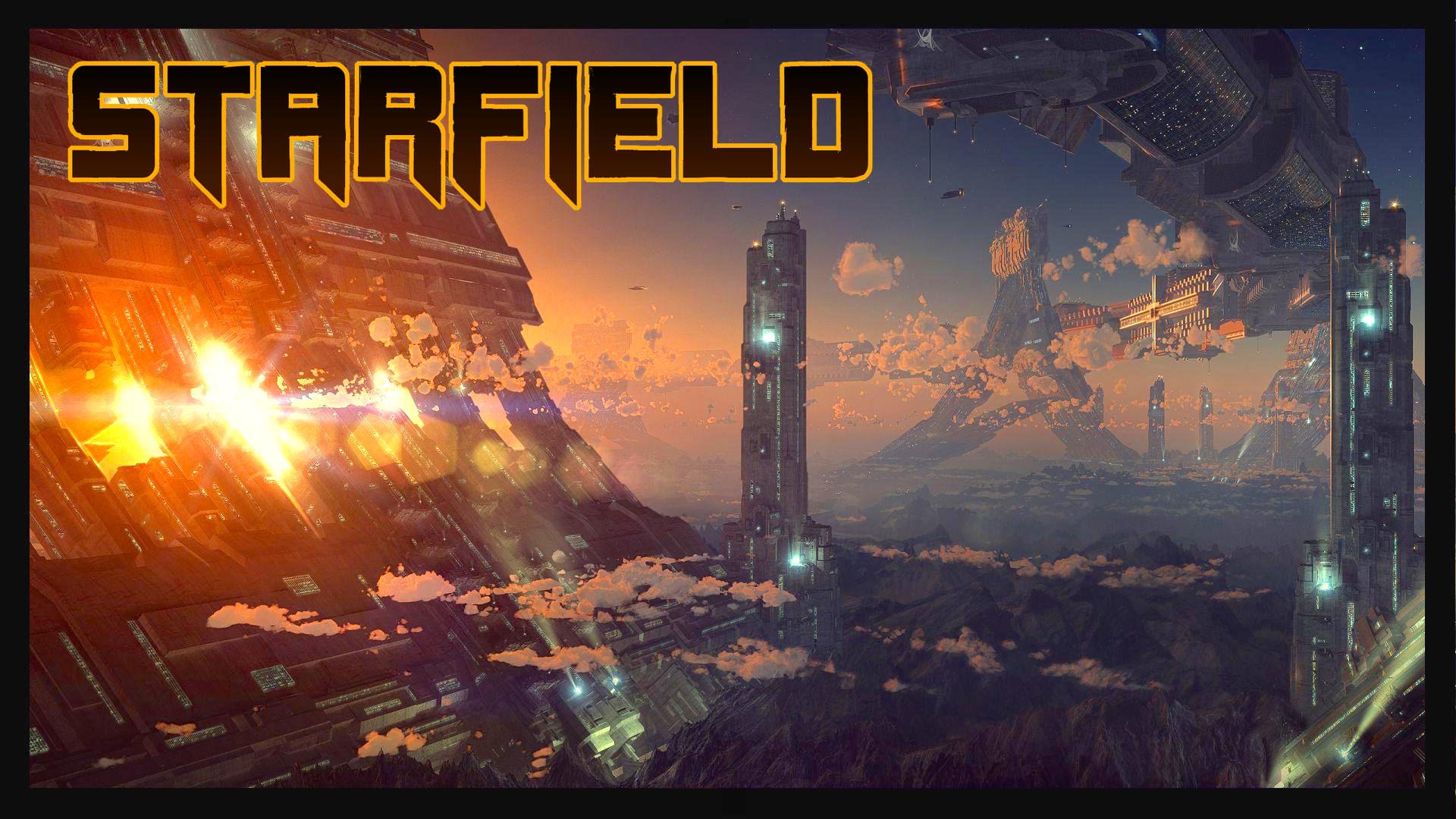 The upcoming space game starfield was the major revelation from E3 Bethesda conference 2018. The company had been developing it for a long while and they have maintained secrecy about the game. Starfield has got features which one does not expect from Bethesda.

Bethesda which is renowned for the Fallout game series is a studio with a cyclic pattern, releasing Fallout and Elder scrolls games alternatively. No doubt some well reviewed games are published by Bethesda but the company ultimately realized the need for change in the fixed pattern.

The secrecy of Starfield’s concept is building more interest

When asked about the game, Todd howard gave no elaborations and just quoted that “the game has got lot many things which reflect Bethesda’s style and at the same time it is quite different and has got various unexpected things”. Even the trailer of the game which was released earlier, gave no specific information about the game. There was a shot of spaceship in the trailer which indicated it to be a space game. This secrecy is actually building lot of excitement in the gamers to explore the game Starfield.

There have been some promising space games in the past like Star citizen, but all of them had shortcomings which repelled players. These games have always proved to be a disappointment for space game lovers. What Starfield is all about is yet to be discovered but still gamers have high hopes for it. Starfield is Bethesda’s chance to prove that they can do something else then fallout and elder scrolls too. The makers would have hopefully made it interesting enough to engage new generation players and would have incorporated wider spaces which were lacking in previous space games. Starfield is much awaited and it is expected to be good enough.

Epic is Back with Fortnite’s End Game: Bonus Point for Variety