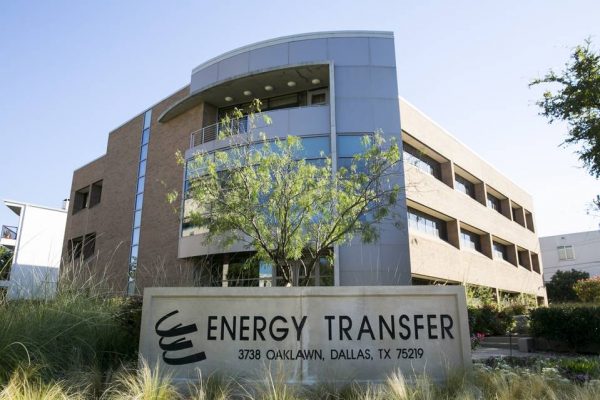 On Friday, Shares of Energy Transfer Partners (NYSE: ETP) showed the bullish trend with a higher momentum of 1.11% and ended its trading session at $19.20. The company traded total volume of 3,795,402 shares as contrast to its average volume of 6.91M shares. The company has a market value of $22.10B and about 1.15B shares outstanding.