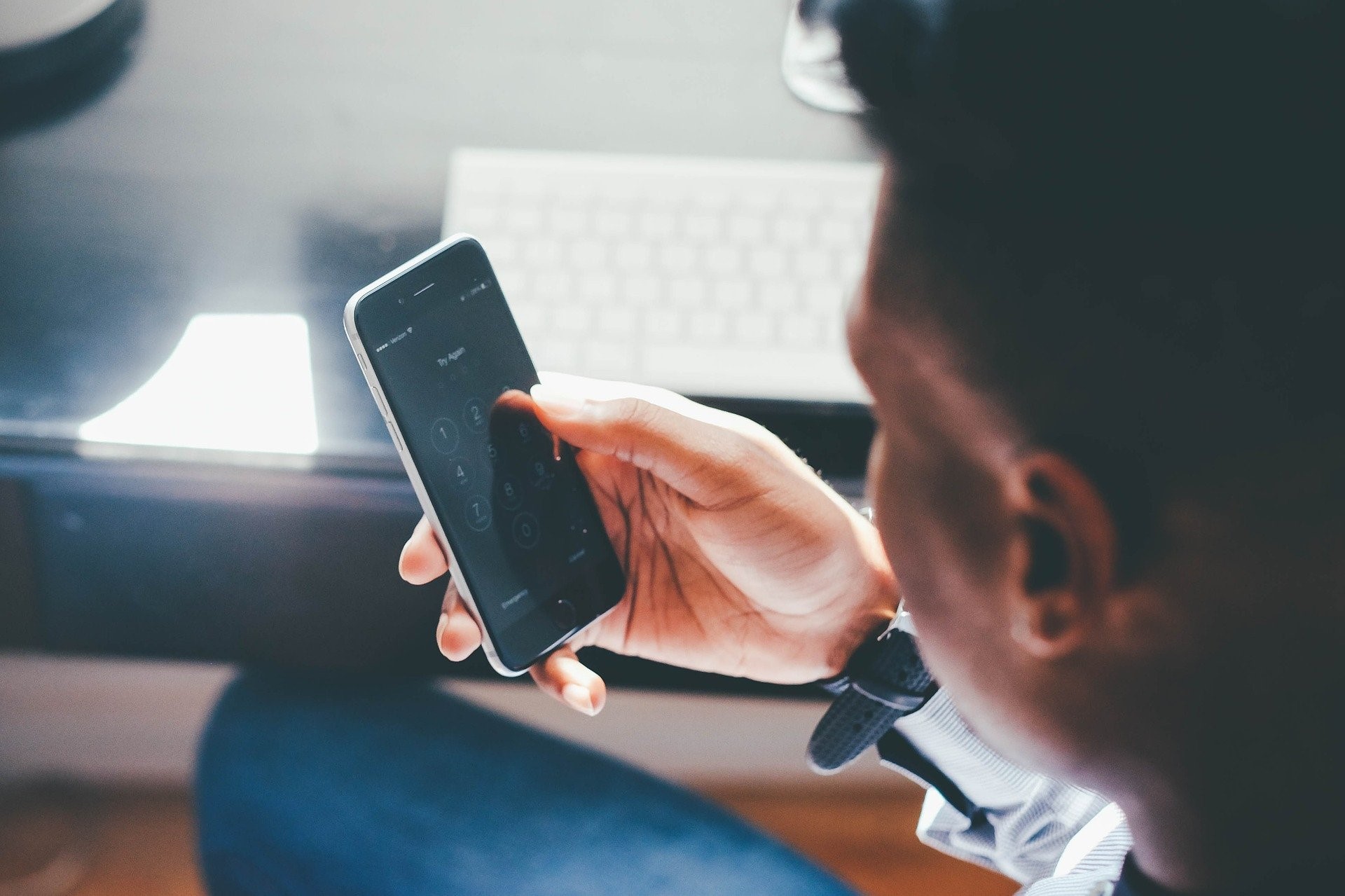 In mastering the basics of a healthy lifestyle, we realized long ago that it is better to give up smoking and that moderation is essential in alcohol consumption. Nevertheless, potentially dangerous habits have evolved in the XXI century – now addiction can develop from alcohol, drugs or cigarettes, and technology. Journalists compare social networks with the crack on ease of addiction formation. Academic journals estimate Internet addicts in Europe and the U.S. as about 8% of the population. We’ve compiled a list of ten signs that you have a looming Internet addiction.

The main sign of internet addiction, like any other, is that it is taking up more time than you planned. All of us have seen (and lived) this picture in one way or another: a person lies in bed at night and reads something on the phone, although he should be sleeping.

You are not able to give up gadgets before bedtime leads to insomnia and depression. If you regularly plan to go to bed at a particular time but instead hang out on social networks or Wikipedia, that’s a reason to think about your habits. If you don’t feel well and can’t sleep at all without scrolling, that’s a double reason to think twice. Ideally, it’s better to put your devices aside an hour and a half before bedtime.

You had four hours of free time today, and you planned to write a page of text – but instead, you were trying to figure out who is most likely to die this season of Game of Thrones. Friends come over for dinner – and you haven’t had time to go to the store for food and wine, as time has flown by while reading comments on a heated Facebook discussion.

You don’t seem to have time for anything, and increasingly you are working well past midnight because you’ve been surfing the Internet during the day. In the most extreme cases, people lose their jobs and spend more than ten hours a day online. Nevertheless, the time spent online is not so important – the problems start when the Internet interferes with your work plans.

This works the same way with different types of addiction: just as a person with alcoholism imagines a foggy glass of beer after work, so do you savor a future purchase on ASOS. A person without an addiction doesn’t think about what they will do online when they finally finish work and goes back to Facebook.

If you’re thinking in detail about posts you’ve already published or mentally reworking any event into a story for social media – and blogging isn’t your primary source of income at the same time – you may have a problem. The most alarming sign in this situation is the appearance of euphoria when you sit down at the computer.

Researchers at Cornell University studied five thousand questionnaires of people who tried to quit Facebook from 99daysoffreedom.com and found that many came back after just a couple of days. The reasons given varied, but one of the most important was emotional instability: people with stable emotional spheres who were in a good mood were less likely to give up halfway.

If quitting social networks and the Internet makes you irritable, angry, and aggressive – you should think about changing your habits. A bad sign is a guilt: if you feel ashamed of your time spent online, you may be addicted.

Some researchers think it’s essential to separate the subspecies of Internet addiction. In their view, many users are not addicted to the Internet per se but a specific site or service.

Many students are especially addicted to social media, so they can often lack time to study. Many of them use some paper writer service to save time and not overwork themselves.

This is another classic sign of any addiction: you try to downplay the extent of the problem in the eyes of those around you. The very fact that you desire to downplay the time already indicates that you have an addiction.

Refusing to interact with people in real life to spend time online is a very troubling sign, says Linda Bell, director of Belwood Rehabilitation Centre in Canada. In her practice, a patient spent eight hours at the online casino every day after work – and gradually lost contact with all his friends.

Watch yourself: if more and more often you prefer to say “no” to your friends and spend time watching videos on YouTube instead of meeting them, you may be developing an addiction.

This sign is similar to the previous one: the number of hours a day is limited, and the more time you spend online, the less time you have left for other activities.

If you used to take Turkish classes, salsa classes, and go jogging on Sundays twice a week, and now you only have time to go racing once a month without increasing your regular workload, take a look at how much time you spend online.

This is one of the most obvious but also the most severe signs. If you’ve already thought about spending too much time online, decided to reduce that time, or have a “cyber detox” but invariably failed, then things are not going well. It might be worth seeking help from a psychotherapist.

Internet addiction may seem like a joke – at first, it was not taken seriously, even by doctors. However, in 2008, the “American Journal of Psychiatry” in an editorial strongly recommended including Internet addiction in the fifth reprint of the primary psychiatric manual in the USA.

Now there are different classifications of Internet addiction, but no one denies its reality; moreover, in severe forms, it begins to manifest itself in the patient physically. Insomnia, headaches and back pain, eating disorders, uncontrollable weight loss or gain, personal hygiene disorders (if you forget or do not have time to wash while spending time online), dry eye syndrome – all these things can be symptoms of neglected Internet addiction.

How to Fix AirPods Case Not Charging