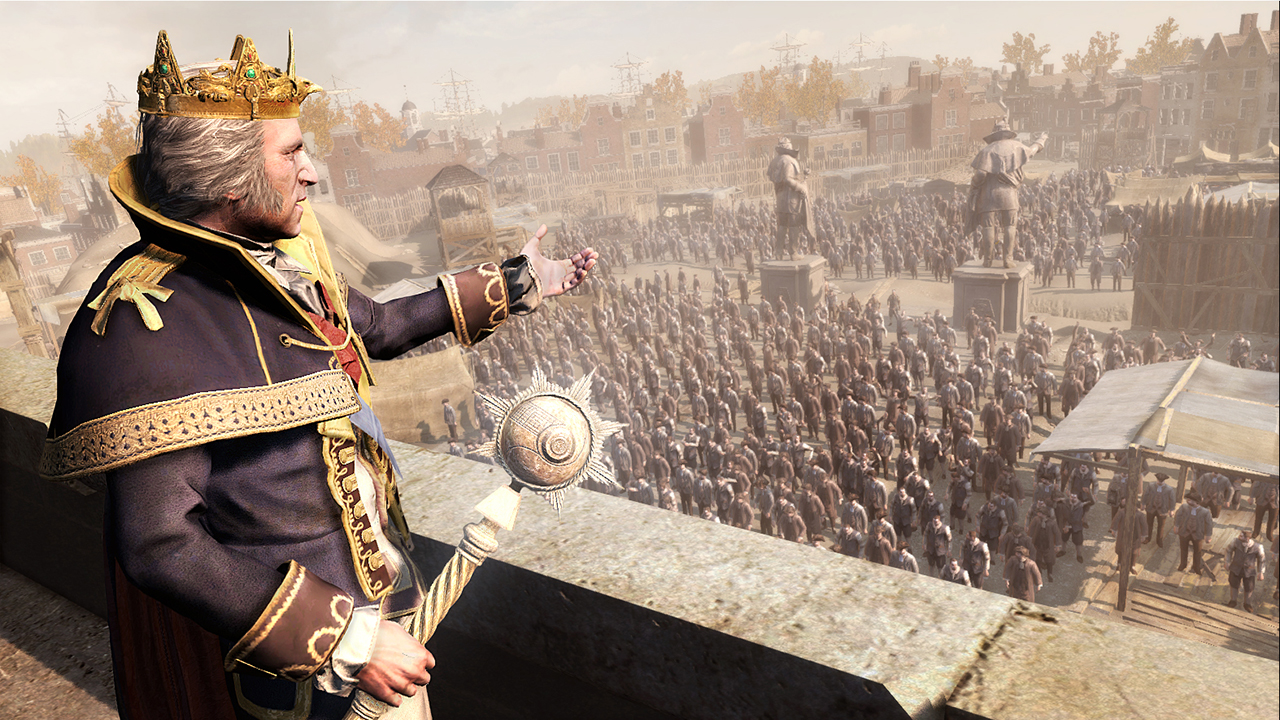 As growing up we’ve all liked the historical games. But here is a list of top 4 games that are historically wrong. Yes, it may have come as a shock to the lovers of this genre. Even though these games have achieved a lot of popularity. The big franchises like Assassin’s Creed, Call of Duty and Battlefield are the historical-based games, fans liked to play.

There were times when gamers could say that their history knowledge was better than others. But unfortunately, this isn’t the case now. Most of the historical games have proved to be inaccurate. Therefore, these games have led the users to believe that some fictional events stand to be true.

The developers have to change things about the history for some understanding reasons. These changes proved to make the gameplay better or keeping the plot intact. Following are the top 4 games which have changed the historical integrity of the games.

Although, Battlefield 1 has done a great job in making the players experience the shocks of World War 1. But still, a lot of weapons and Elite Classes that feature in the game are historically inaccurate. Most of them were outdated experiments and were never used in World War I in the first place. Some examples are 1915 Hellriegel, 1906 Selbstlatera, and General Liu Rifle.

The guns never made it to the WWI. But Battlefield 1 featured them as full-fledged in-action weapons in the war. Also, details like scoped weapons were also wrong. Looking at it historically, the WWI barely saw the use of scopes. 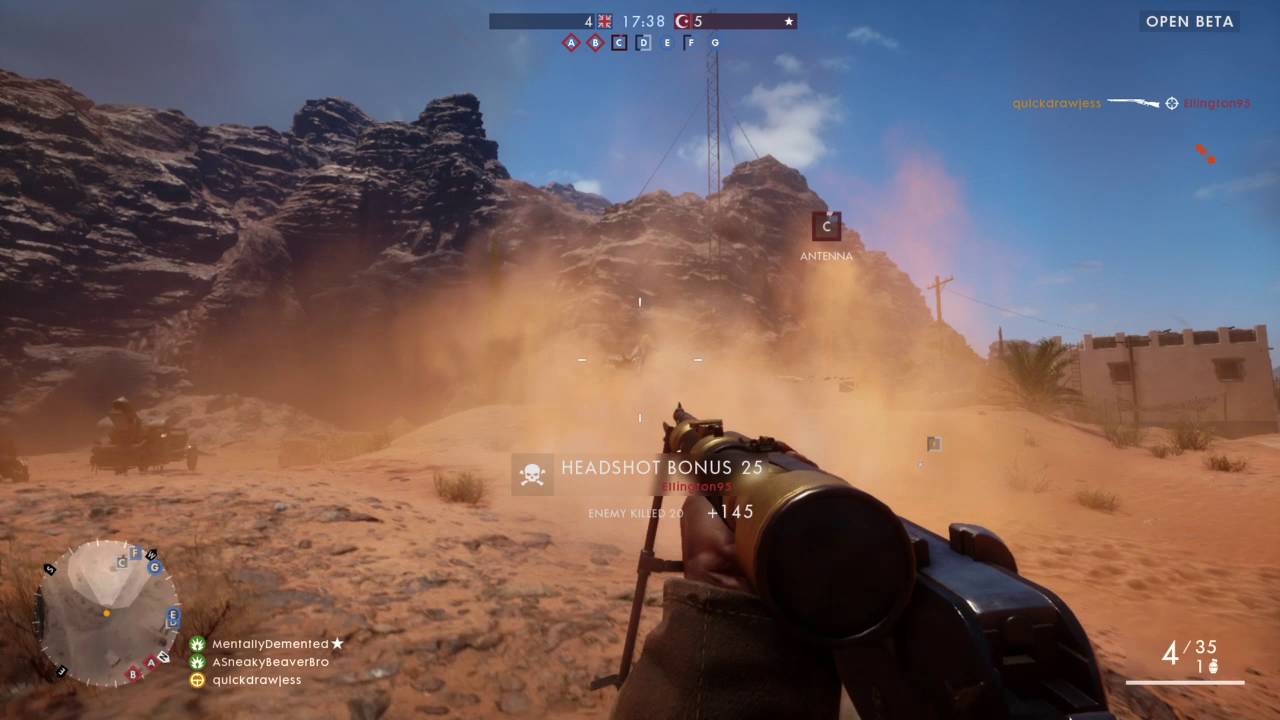 The Assassin’s Creed Franchise is famous for creating historically correct gaming universe for the players. But that’s only true to some extent. The game’s plot has made the developers to deviate from the history’s right course. The series suggests that the conflict of Assassins and Templars caused these deviating events in the game.

Moreover, the series depicts that the conflict is still going on to the present day. However, the group Ḥashshāshīn, which the Assassins and Templar were based on, became obsolete in the middle ages. 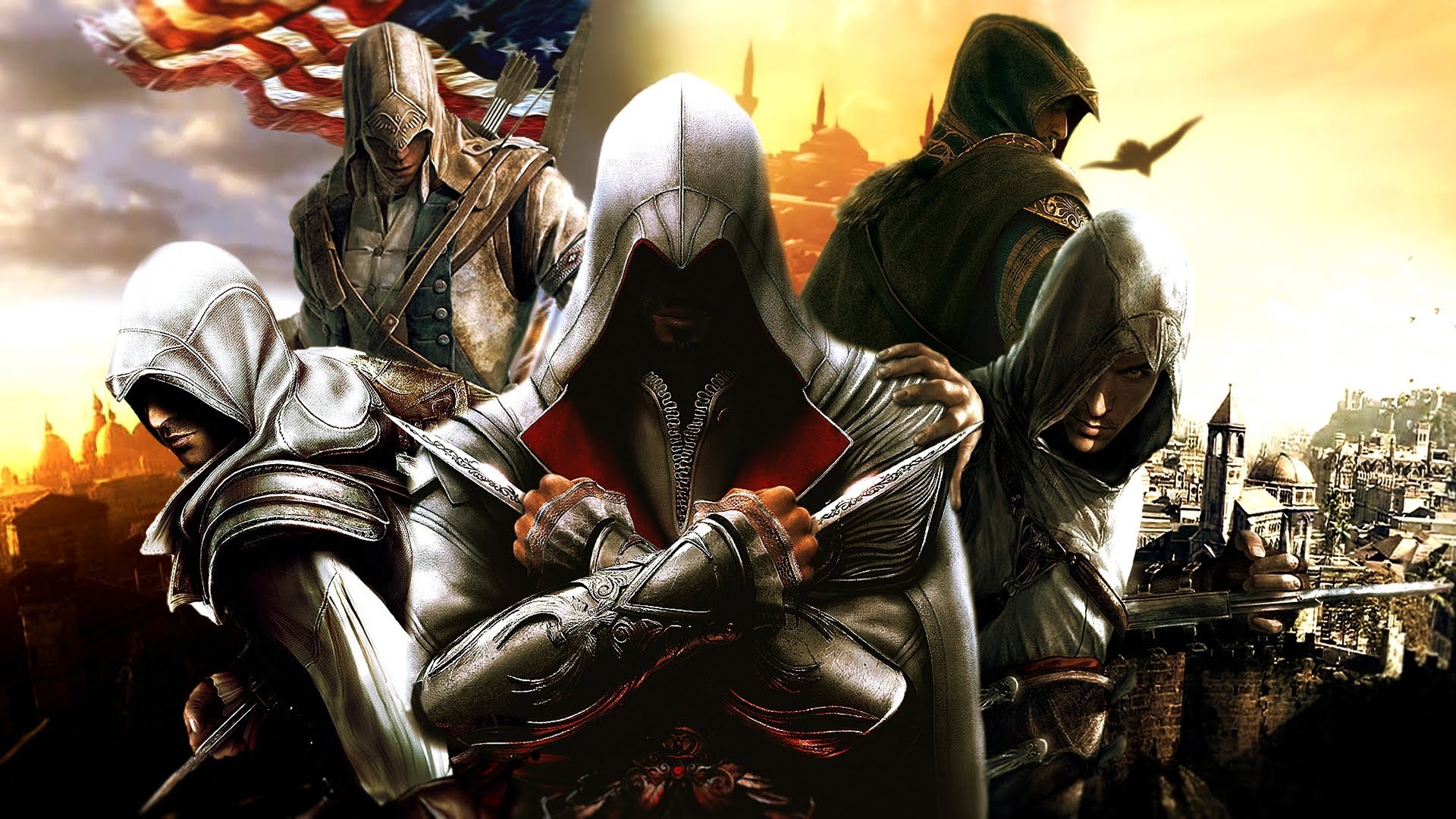 Next, in this top 4 games list is The Saboteur. The game’s plot revolves around the Nazi-occupied Paris and the role of the French resistance in its liberation. Although, this is a fascinating historical setting for a game but the events in the game do not totally follow the past. The game featured the use of advanced weaponry by Nazis. These weapons did not exist at that time. A handheld submachine gun named Terror MP60 has 150 rounds and annihilate vehicles and squads.

Furthermore, the Nazis develop sci-fi products in the game, such as advanced vehicles and camp facilities. Other things such as race cars with advanced specialized nitrous boosts and zeppelins that can drop MG 42 fires on players. Of course, the game has the settings basing on actual history but for the sake of gameplay, the developers added the futuristic-steampunk details. 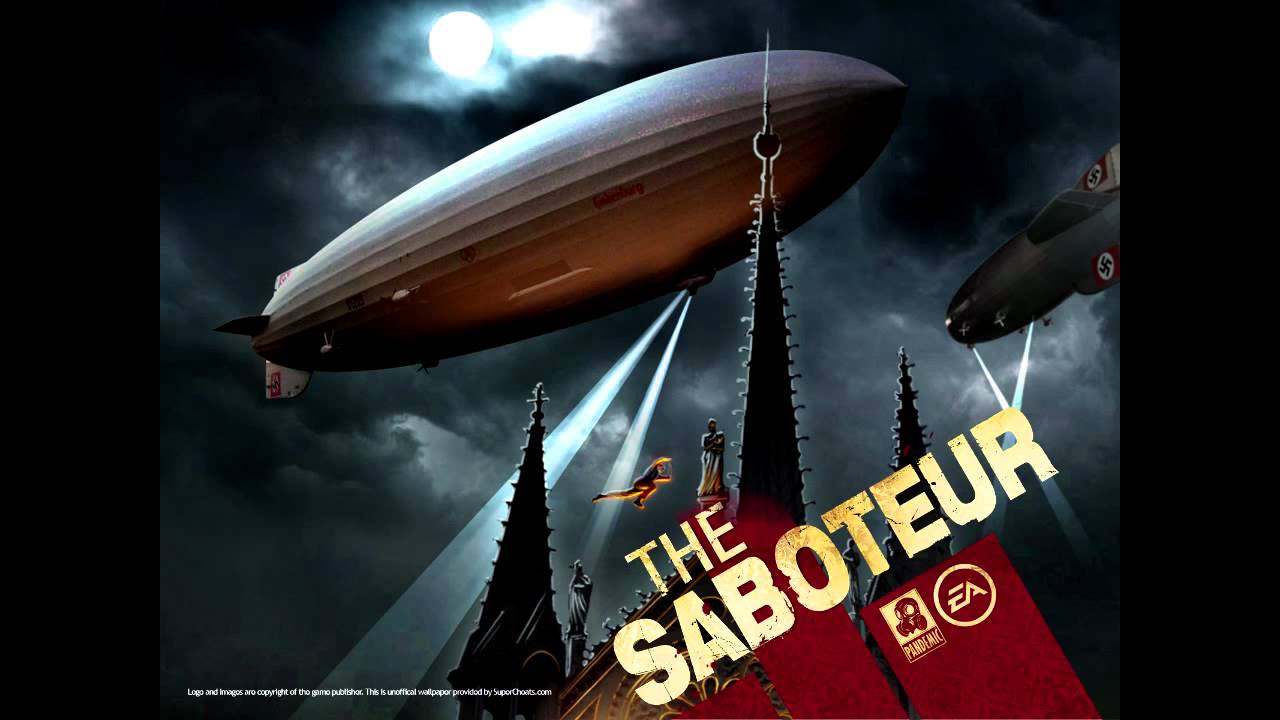 The last in this top 4 historically inaccurate games list is Dino D-Day. There is an obvious inaccurate history in Dino D-Day. The game is based on the Allied forces fighting against the Nazis. Seems pretty normal to you, right? But the soldiers have with them their trained force of scientifically created dinosaurs.

Although the game features accurate weapons of that time. But still, the events in the game do not bear any similarity to the history. 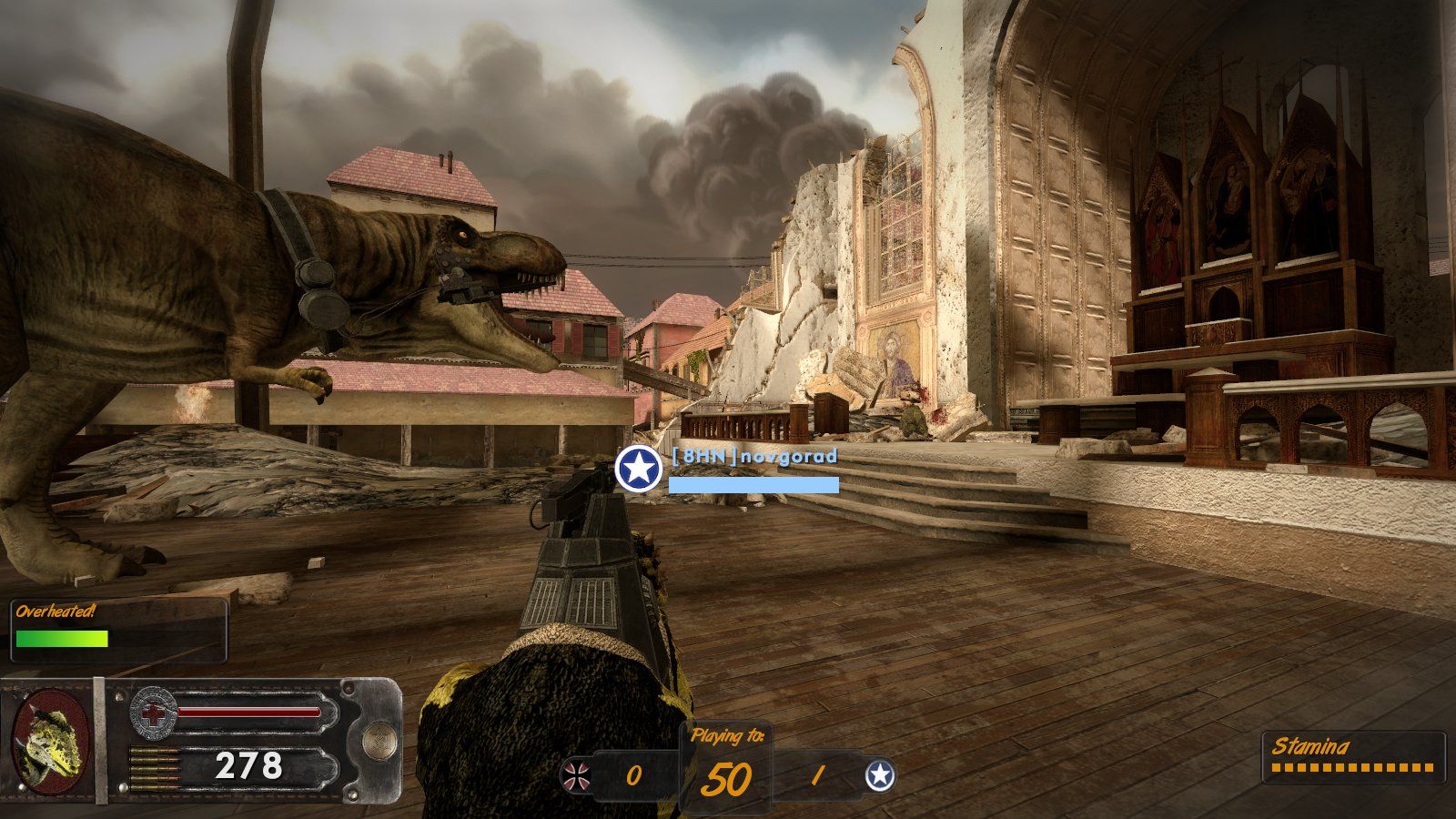 Spiderman PS4 Release Date is Near, Here are Some Plot Details