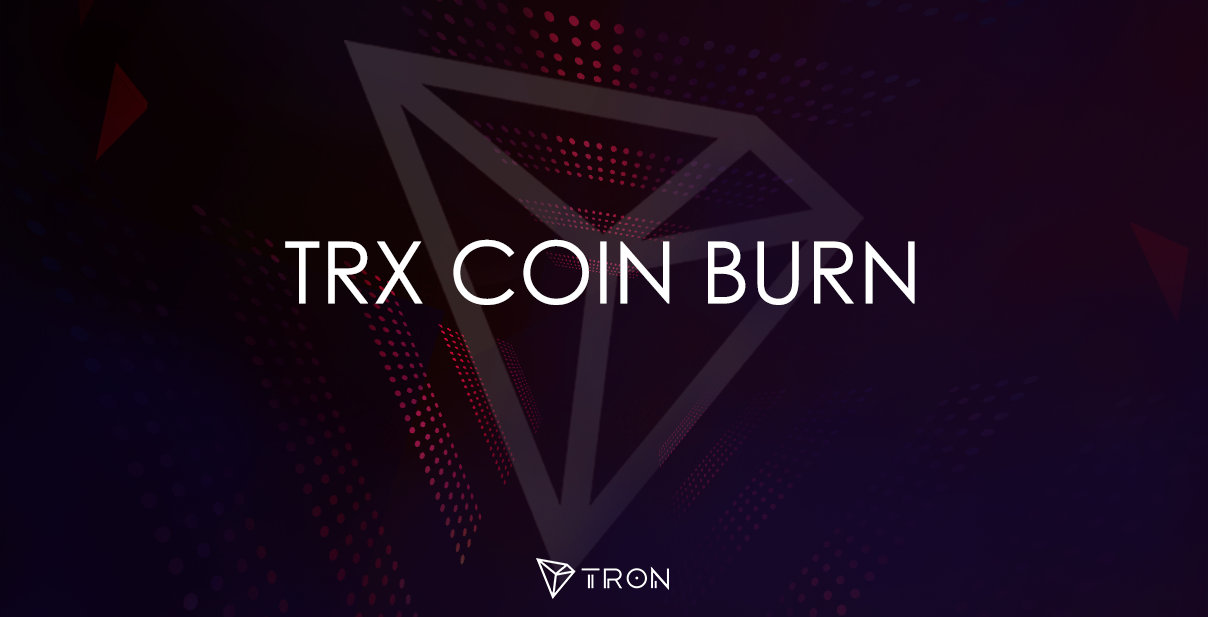 25th June, 2018, was most probably not a very trusted day for the Tron TRX as it lost up to 1 billion USD worth of TRX coins and tokens. This was a non-refutable loss as it means a substantial deduction of up to 1 billion from the now-total 99 billion worth assets of Tron TRX. The news about the Tron TRX token migration and coinburn was confirmed on the official website home page of TRX.

Justin Sun, CEO of TRX and mastermind behind all the major revolutions for TRX crypto exchange confirmed the news is a press release statement as well. He admitted for the time to be distressing because they were still struggling to rise above the 50 million dollar loss. However, despite all reservations he claims that the team at Tron TRX has vowed to never allow this drawback to set them back and they aim to keep moving progressively in the further direction.

Loss is always hard to deal with and the case has been no different for TRON TRX community too. But they are motivated to keep their heads straight and keep moving progressively ahead.

Justin Sun on behalf of the Tron TRX group held a press conference in which he released a statement on the matter. He confirmed that the Tron community had to unfortunately deal with coinburns of up to 50 million USD worth amount. It was declared by the CEO that even though the loss is undeniable but they are committed to keep moving in the forward direction. The team has a positive mindset to deal with the loss and come to terms with the monetary losses.

It was concluded that the token burn and coinburns are though a loss but they will be perceived to be very positive. This means they investors will be encouraged to invest in the community more with increased value and worth. The investors are encouraged to invest in the purchase of tokens more. Some people questioned how Tron TRX community was still worthy for purchase after suffering from such a major coin burn and token loss. But the Tron community assures that the loss of 1 billion due to the coinburn is not a setback for the TRX community but rather has made substantial space in the volatile crypto market.

The loss of 1 billion will subsequently mean a reduction in the total supply of the coins and tokens in the market. This will be helpful to create and establish greater cost stability in the market which will help to prevent unfortunate situations in the future like recession and inflation.

Moreover, to offer investors more stability for their crypto money, the TRX community has frozen their shares in the volatile digital market. They have a share percentage of around 33 billion USD in the market which is now locked up to the year 2020. Hence any investments made in the market this point forward are insured already which is a positive sign.

How Much Is the Bitcoin Worth On 29th June

NANO for being Fastest Cryptocurrencies; Stellar and Ripple closely follow behind