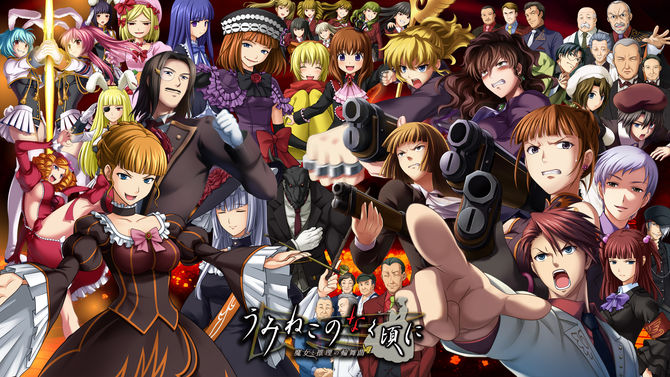 In the image below you can see on the left a small part of what will be the illustration of the box art of Umineko no Naku Koro ni Saku, while on the right you can take a first look at the main character of no Naku Koro Ni.

The illustrations will be made by Ryukishi07 and Updated 07/15/18 at 1:25 a.m.  It is good to specify that this sort of all-in-one pack is not the same as announced last March by Entergram.

Related Topics:FeaturedUmineko no Naku Koro ni Saku
Up Next

Rumor: change to PSN that appear on the PlayStation 4