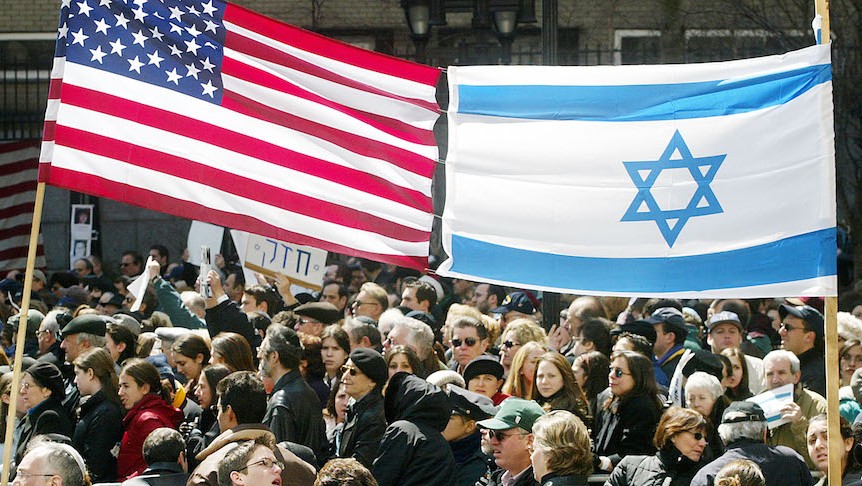 The Jews based in the United States and those in Israel have many differences regarding religious affairs, international policies, and general beliefs. These differences are leading to an ever-increasing rift between them. The recent event at the Israel-Egypt border proves that there is an underlying irregularity even if things appear smooth.

A Jewish American, Simone Zimmerman, recently took a vacation to Egypt and had to face uncalled for the inconvenience on return. While crossing the border from Egypt to Israel, she told that she belonged to an Israeli advocacy group. She also revealed to the border agent that the group worked for assisting Palestinians. This led to a bombardment of questions involving her professional life. She had to stay there at the border for about four hours and had to unlock her phone too. The border agent went as far as asking her views on Benjamin Netanyahu, the Prime Minister there.

This shows that Israelis are not dealing well with American Jews as they have different opinions on world affairs. Many other incidents of this kind have made it to the headlines in newspapers lately. This clearly divides American, Israeli & Jews as the former who are quite liberal, and the latter follow a hardline government. This rift keeps growing as new foreign policies appear in Trump’s Foreign Affairs office.

These two largest Jewish communities of the world have so many differences that things have to change soon. The surveys show shocking results regarding their tolerance for each other. American Jewish Committee held a poll in June which showed the difference between religious nature and other matters. For example, more than 77% of Israeli Jews supported Trump’s policies whereas only 34% of American Jews favored them. This huge gap shows just how different beliefs and opinions these two communities possess. 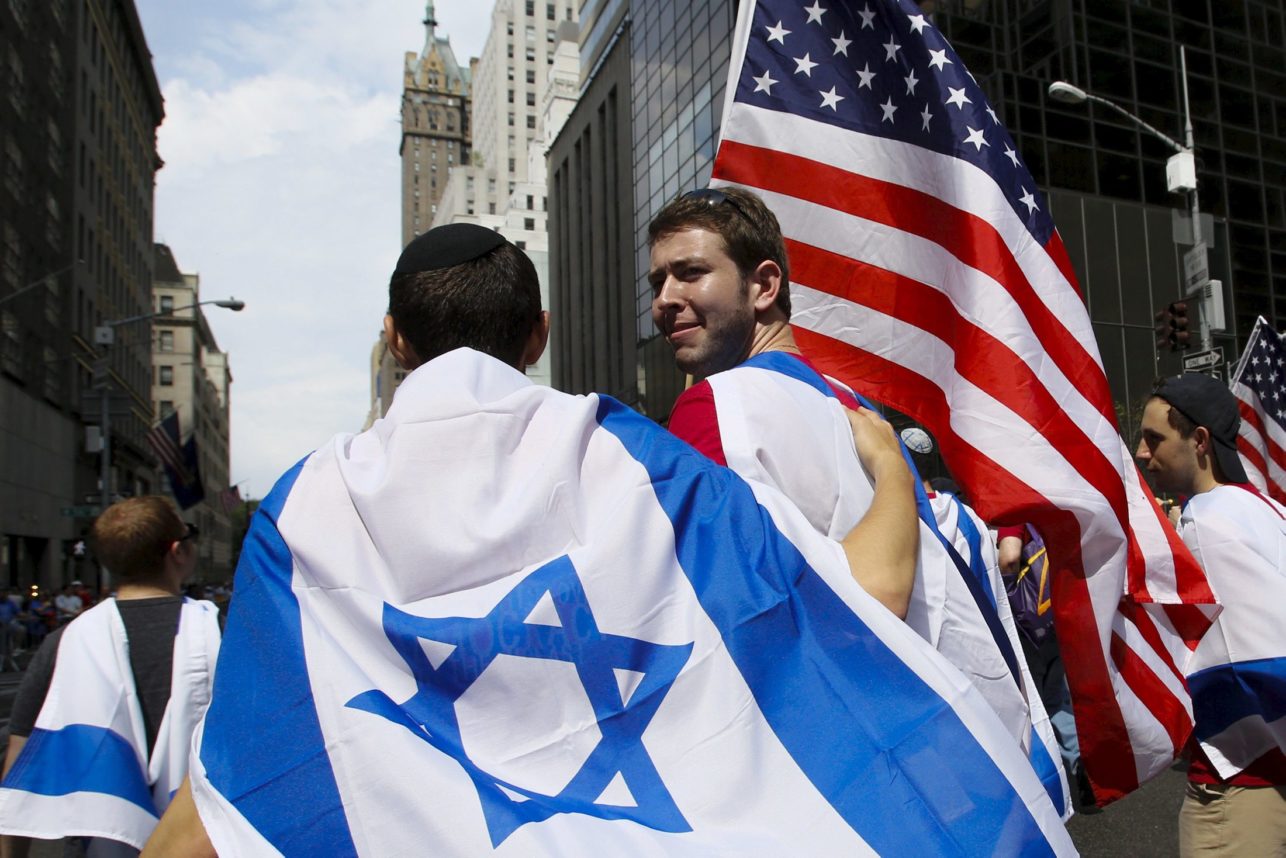 United States Jews openly claim that they support Israel, but they will never back Trump’s policies regarding Israel. The most disapproved one is the continuation of forced hold over the West Bank. Pew Research Center ran a poll this year too which shows that Republicans are more sympathetic towards Israel than Democrats.

The American Jews now have a somewhat laid back and relaxed attitude as they are not as conservative as their parents. Intermarriages with non-Jewish people are quite normal and they live just like other American citizens. They condemn injustice when it comes to the Israeli occupation of Palestine, just like other people in the world. So, it can be said that the two Jewish communities are quickly drifting apart.

Related Topics:United StatesUS
Up Next