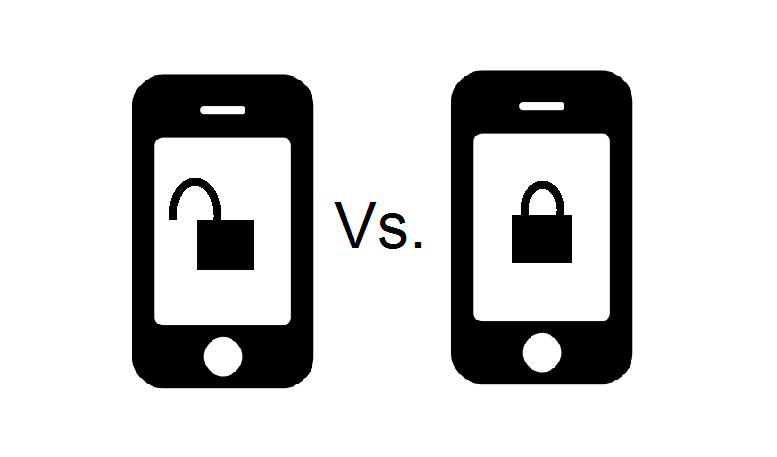 There is a lot of doubt involve in unlocked phones as they are used for a specific purpose, can only be used specifically, how does it work? We will try to answer the most common questions about unlocked phones raised in mind;

What is an unlocked phone?

An unlocked phone is not tied to a specific phone carrier and can be used on any carrier you choose. That means:

• You have more models of phones to choose from than what the carrier offers.
• When traveling across the world, you can easily use international SIM cards.
• You can switch carriers without penalty.
• Since it’s unlocked, it usually has a higher resale value.

The drawback of using an unlocked phone is you might not be using every network feature like WiFi calling, or HD voice, you cannot rely upon carrier that the voice and mobile data network will work perfectly on your phone. In other words, you are on your own.
What are the different ways of buying a new phone?

There are three ways:

How phones are locked to career?

The simple answer without beating about the bush is ‘Software’. Phones tied to the specific carrier are locked by career Software. An unlocked phone doesn’t have that software.

But don’t be at back foot buying a locked phone, the Unlocking consumer choice and Wireless competition act lets you unlock your carrier phone you have paid for it fully and finished any contract or agreements.

Is it cheaper to buy a phone from my carrier or the phone maker?

It actually costs the same. For example, a brand new 64GB iPhone X is $999 from both Apple and the carriers.

iPhone Users have Claimed that iOS 11.4 Update will Suck the Battery Life out of your Phone