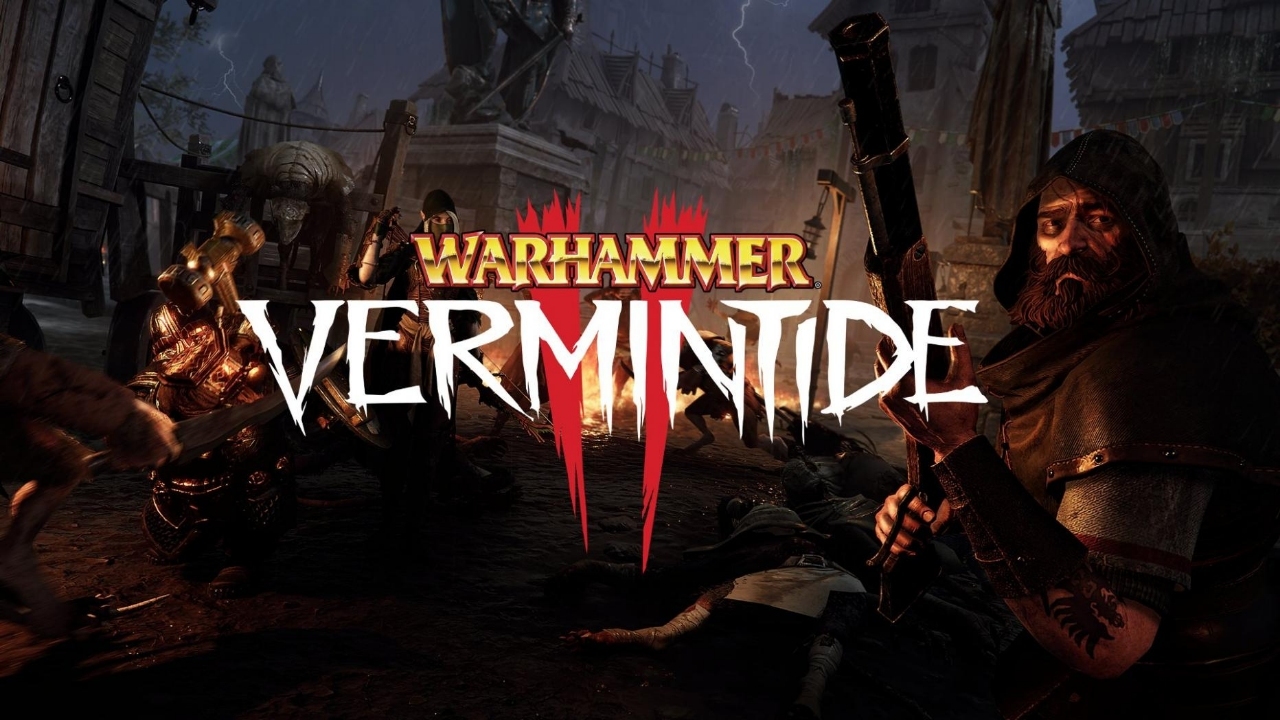 Warhammer Vermintide 2 for PlayStation 4 is coming in December. Yes, after quite enough long time waiting, finally it has an official release date: December 18, 2018. For the gamers who have been craving for it, they already can try it out. With pre-order Vermintide 2’s Ultimate Edition from the PlayStation Store, you can start testing this game. The Warhammer: Vermintide 2 Ultimate Pre-Order Edition will net you these exclusive contents: Well, that’s just one month away!

Related Topics:PlayStation 4Warhammer Vermintide 2
Up Next