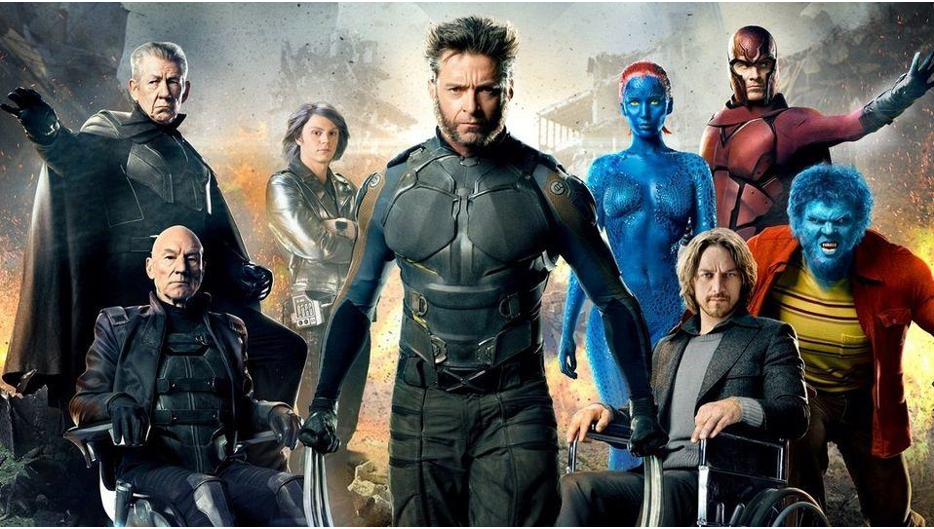 Do you watch the X-men movies? Are you a fan of the comics? There has been a total of 13 X-Men movies released over the past 20 years. While there have been some great films in the franchise, there have also been a few that didn’t quite hit the mark.

This blog post will discuss some of the best and the worst X-men movies, giving details on what made them good or bad. This will make it easier for you to decide which movies to watch if you’re a fan of the comics and help you avoid any films that may not be worth your time. But it is essential to watch X-Men movies in order of release to understand the storyline. Here are all 13 X-Men Movies, Ranked from the worst to the best.

Wolverine is one of the worst X-men movies ever released. It was poorly written, had terrible acting, and was generally a mess. The plot revolved around Wolverine’s origins, which were already well known at this point. So, there wasn’t much new that this movie added to the franchise. Furthermore, the film was filled with continuity errors, making it difficult to follow.

The New Mutants is the latest release, but it’s already classified as one of the worst X-men movies ever made. The movie is full of cringe-worthy moments, and the acting looks terrible. It seems like the filmmakers are trying too hard to be edgy and dark, which is not what the X-Men franchise is about. There are also many plot holes, which makes it difficult to follow the story.

Dark Phoenix was a huge disappointment, and it’s often considered one of the worst X-men movies ever made. The acting was terrible, the plot was convoluted, and there were too many characters. This movie contradicted earlier films in the franchise, and it was generally just a mess. This is the second-last movie in the franchise, and it could have been much better.

The Wolverine was a step up from X-Men Origins: Wolverine, but it wasn’t without its flaws. The plot was simple, and the action was well done. However, the acting was often wooden, and the dialogue was cliche. Additionally, a few plot holes didn’t make much sense. It was a decent movie, but it wasn’t great.

X-Men: Apocalypse was a bit of a mixed bag. It had great action and visuals, but the plot was convoluted, making it difficult to follow. The acting was inconsistent, with some actors delivering excellent performances and others failing miserably. Additionally, there were too many characters which made the film feel overcrowded. It is a decent movie, but it could have been much better.

Deadpool 2 was a massive improvement over the original Deadpool. It had better writing, funnier jokes, and more action. The plot was simple but effective, and it was a joy to watch. However, there were a few problems. Some of the jokes went on for too long, and the ending was rushed. But overall, it was an excellent movie, and it’s no wonder that it was so successful at the box office.

Logan was an excellent movie, and it’s often considered one of the best X-men movies ever made. It had fantastic writing, exceptional acting, and a powerful message. The plot was simple yet very effective, and the action was well done. However, there were a few problems. The ending was a bit too dark and depressing, and the film didn’t do an excellent job of setting up future movies in the franchise.

X-Men: First Class is often considered one of the best movies in the franchise. It had great writing, excellent acting, and a powerful message. The plot was compelling, and the action was well done. However, there were a few problems. The ending was a bit rushed, and some of the characters were underdeveloped.

Deadpool was a refreshing change of pace for the X-Men movies. It was funny, action-packed, and had excellent character development. However, it was also very violent and crude. Some viewers found it too over-the-top.

The original X-Men movie is considered one of the best in the franchise. It had a great story, excellent acting, and stunning visuals. However, it also had its share of problems. The action was a bit heavy-handed, and some of the characters were underdeveloped.

X2: X-Men United is often considered the best sequel in the franchise. It had great writing, excellent acting, and a powerful message. The plot was simple, and the action was well done. Not much when it comes to issues, meaning it is a perfect movie.

X-Men: Days of Future Past is often considered the best X-Men movie ever made. It had great writing, excellent acting, and a powerful message. The plot is compelling, and the action is well done. It also had excellent character development. This is the best movie in the franchise.

X-Men movies have had their share of good and bad films. However, the good ones are well worth watching, and the bad ones can be easily skipped. So, if you’re looking for a good X-Men movie to watch, check out Days of Future Past, X2: X-Men United, X-Men, or Deadpool. If you’re looking for a bad X-Men movie to avoid, check out X-Men: The Last Stand, X-Men Origins: Wolverine, or Fantastic Four.

Why there is Burn, Butcher, Burn in The Witcher Season 2?