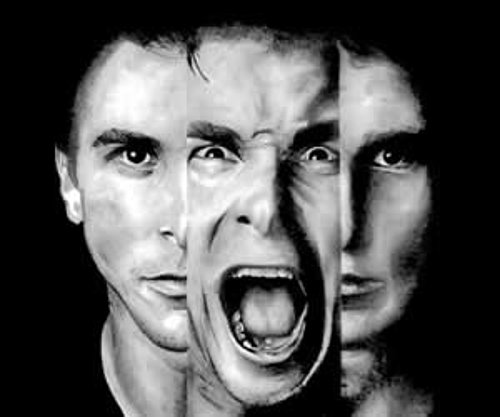 Schizophrenia is a chronic mental disorder which results in a change in behaviour and thinking of individual and one may lose touch with reality and interpret things abnormally. This condition is not pretty common and affects less than 1 per cent of adults. These people hear and experience things that are not real. The Symptoms observed in this disorder impairs normal life functioning. There is no cure available for schizophrenia but researchers are exploring new ways to make therapies more effective and efficient. Lifelong treatments help get symptoms under control and reduce the risk of complexity by promising long-term outlook.

Symptoms strike usually between the ages of 16-30 years. It is prevalent in adults but in rare cases, some children can also be schizophrenic. When the disease is active, the patient experiences a state in which he confuses reality and unreality, and become unable to distinguish the two.
There are four categories of symptoms.

• Positive symptoms: it involves Psychotic behaviour absent in healthy people. The person loses touch with reality, has exaggerated perceptions and beliefs.it is characterized by delusions, hallucinations, and movement disorder.

• Negative symptoms: negative symptoms are associated with a change in normal behaviour and emotions. The person feels difficulty in sustaining daily activities, tend to talk less, and don’t feel pleasure and flat affect.

• Cognitive symptoms: these symptoms can be subtle and severe depending on the severity of the condition. It is characterized by a change in memory, low decision-making ability, trouble in focusing and paying attention to daily activities and decreased executive functioning. In a nutshell, it affects memory, concentration, attention, and focus.

• Disorganization symptoms: it is characterized by blunted emotions, confused and disoriented responses, and bizarre behaviour. 1. Green cardamom: one can lessen the severity of symptoms and consuming green cardamom seeds. These seeds control and heal the nervous system. You can either add cardamom to your herbal tea or can take powered cardamom with one glass of Luke warm water.

2. Licorice powder: it is effective in treating brain disorders and reducing stress and anxiety. Soak one tsp. of liquorice to lukewarm water for 15 minutes and serve it after straining. It is advised to consume it on empty stomach in the morning. For better result don’t eat anything for an hour.

What is the Mediterranean Diet? – Easy Eat Well Guide for Beginners