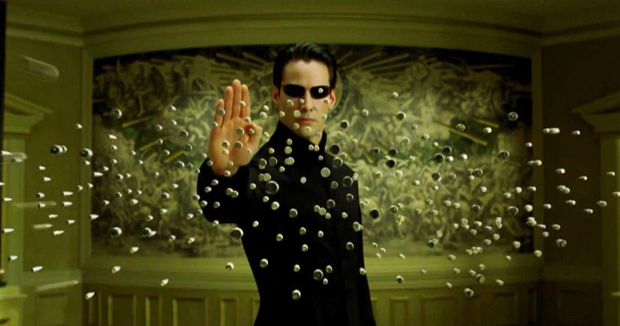 Let us get this straight that the CryptoCurrency market is in its infant days. It is something that is being experimented; many studies are laid out on the topic and there are mixed opinions of the people in general about the topic. But one thing is for sure! People are investing in the market and they do think about the virtual currency in the future. What is NEO?

Neo is the CryptoCurrency that was given birth in China. It maintains good relationship with the economy of China too. The investors in china do have the capability to affect the prices of the crypto currency. But besides this there a number of other factors that impact the price of NEO:

NEO has maintained an up and down chart from its inception. It has never been stable for a long time.

China’s regulatory framework is thinking of bringing legalized ICOs. This will enable the NEO to be traded legally and the prices will hike as the activity will become consistent.

With the launch of ICOs on the platform, the demand for the token price will rise. This rise in the demand will give rise to the rally of NEO to operate.

Fenbushi Capital, Onchain and NEO economy labs are the institutions that have partnered with the NEO. This would help the currency grow bigger in the times to come.

The picture is not that good!

Neo is running at its all time low of $30. This is what makes the currency to stand firm and grow. The currency is not performing well and can hit bottom.

History of the currency shows that it has never been stable. It fluctuated every two to three months. A safe future is not seen, hence.

With the regulations of China being lowered can there be some hope with the currency rising to $300 by the end of the year 2018.

How Much Is the Bitcoin Worth On 29th June