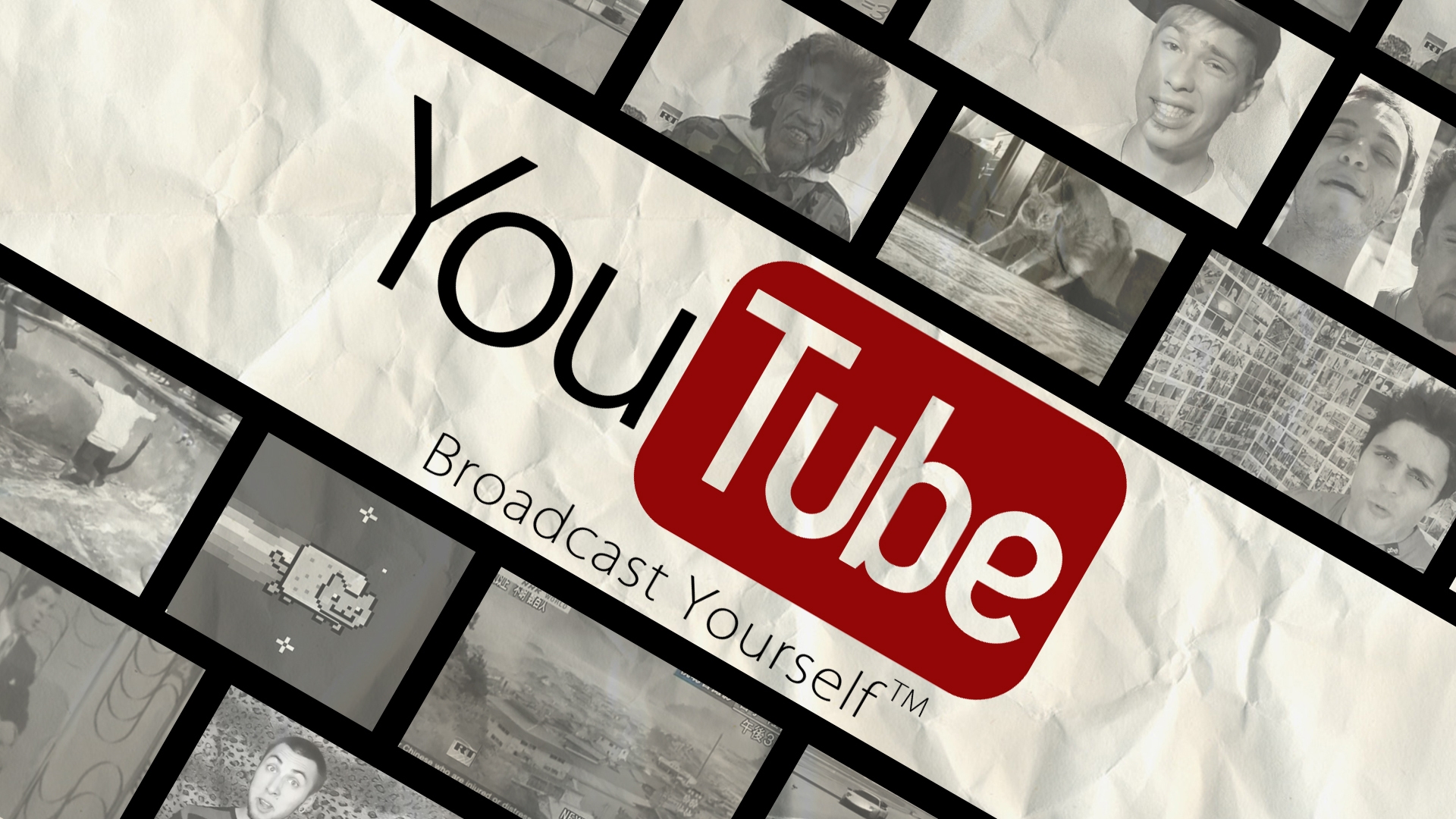 Thumbnails are the preview that allows the user or tempts the user to play the video. There are a number of thumbnail creators that design the thumbnails. These people also get paid for this. The source of revenue can be really attractive if more than a million people are watching the video and the thumbnail creator gets even 0.3% of it. YouTube Automated thumbnail is the concept of you tube that focuses upon generating images randomly from the videos that would appear on the screen of the user before playing the video.

There is a lot of resentment in the market for this research. There are a number of people who are raising the issue of privacy and transparency.

This is the crux

But what hold them together is that the randomly created thumbnails would not be able to identify what the targeted segment wants to see. This gives the thumbnail maker an edge as they design according to the exact image that would lure the user to click and watch the video. As for the automated one, it could show the user a tree or a bag maybe that is totally irrelevant.