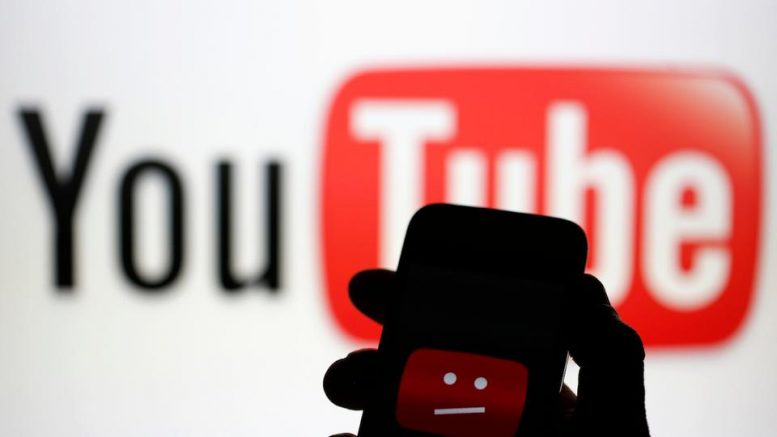 YouTube is the world’s number #1 leading online video streaming website and mobile app. YouTube earns millions of dollars’ worth revenue every single year thanks to a worldwide viewership. But let’s face it. Even the best thing has its flaws and YouTube has been no different. It has been openly criticized for its lack of support for breaking news features.

YouTube is committed to improve its breaking news feature to fight and overcome all criticism. This is why it has decided to invest more than $25 million on improving and fixing its breaking new issues. This initiative has been taken by the YouTube website and has been confirmed by the officials.

What is the purpose to introduce breaking news feature?

The purpose of introducing breaking news feature for the users is to engage a wider number of audiences and also improve the overall experience for the audiences by making all the latest genres of news videos accessible.

Google has announced that it will be publishing content that is in support of YouTube’s latest efforts for improvement and will help more and more people be aware of this new feature that YouTube has invested in to make a wider range of audiences more aware and alert.

Some sources have been criticizing YouTube for investing such high amount of money for a single feature but the official team is confident that if the feature works out, it will not only bring greater revenue but will boost overall image as well.