The new rage in the smartphone realm is the ‘notch or no notch’. And the argument is futile since the trends will only move towards what the main companies like Apple, Samsung or Google would decide and the market will simply follow them like moths to flame. On the other hand there is another trend in the mobile market and that is of high fidelity games coming to mobile phones that are usually part of Console of PC gaming world and to satisfy the consumers, companies are introducing gaming mobile devices to the market. 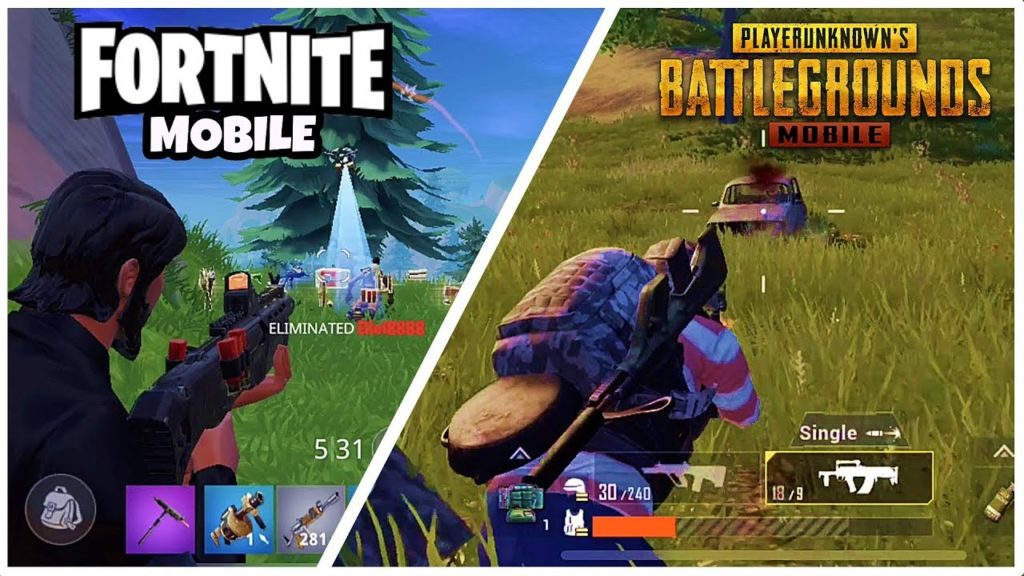 As Fortnite and PUBG are gaining so much popularity that the companies have no choice but to go with the flow. But the caveat is to make the devices fast enough to be able to handle high level graphics and GPU load and so companies like Asus ROG, Razer and Xiaomi are introducing hyper phones geared towards gaming. ZTE is not a new company, in fact they have been around for a long time, and they did introduce a gaming phone named ZTE Nubia Red Magic back in April and now they have up their game and brought forth their latest model, ZTE Nubia Red Magic Mars. 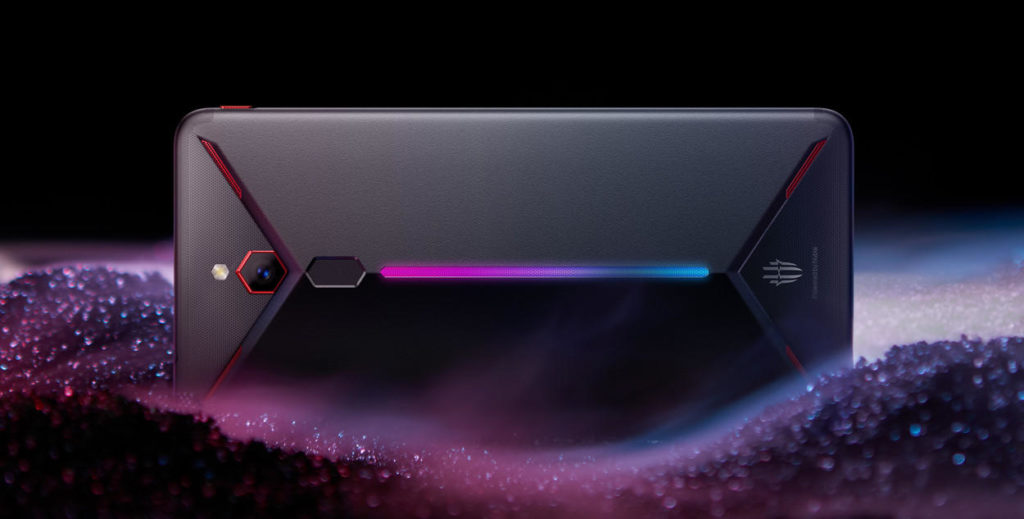 The device looks stunning and the specs scream performance. The device also has a system called ICE which is a dual heat pipe with convection cooling that cools the device down because no matter the device, while gaming, they get hot.

And since this device wants to cover all the bases, it also has a very rare ‘Shoulder Triggers’ for those intense online action gameplays. 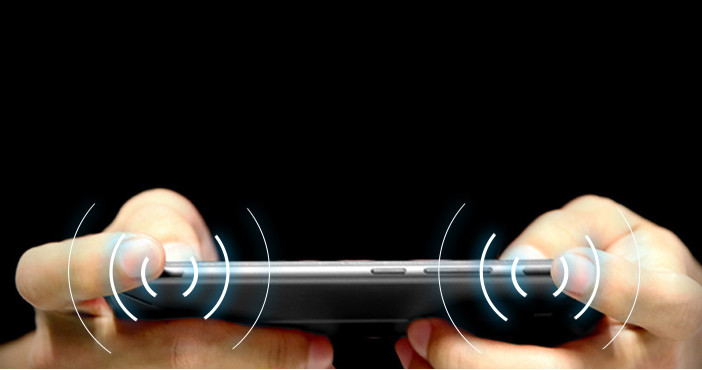 Company also announced a few gaming accessories to modulate the device into a better performer. Among them is a gamepad attachment that resembles Nintendo Switch’s Joy Con you can however get other Bluetooth controllers to work with the device as well., a pair of headphones that has unique plugin for a microphone to turn it into a gaming headset, there’s a DAC device as well to make the audio quality much better. 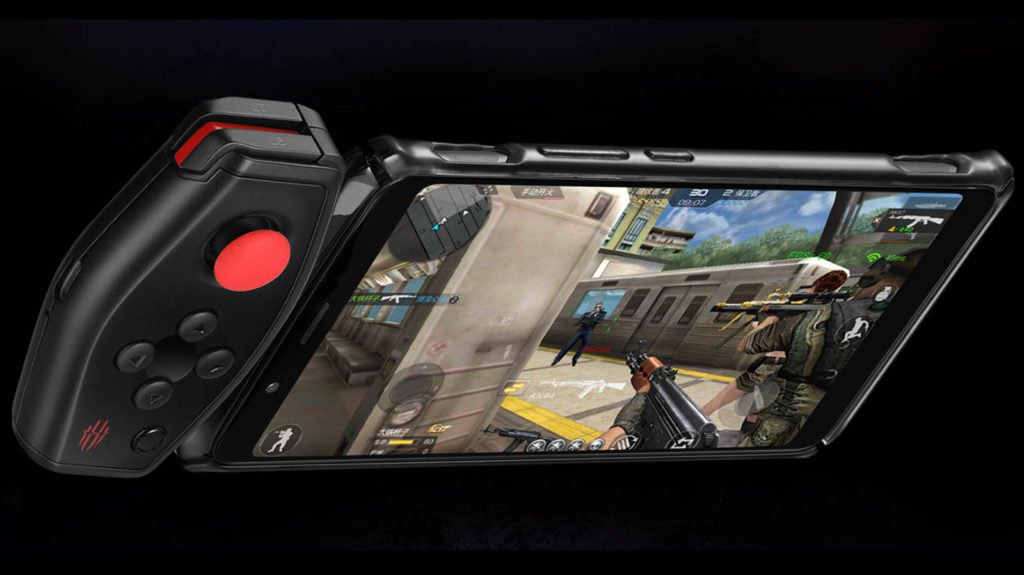 Three colors represent different specs in terms of RAM and storage but the rest remains the same, The Red model is the base unit while the black is mid range and the Camo is the maxed out unit with 10GB RAM and 256GB of storage. So it makes it visually easy as to which model is which. 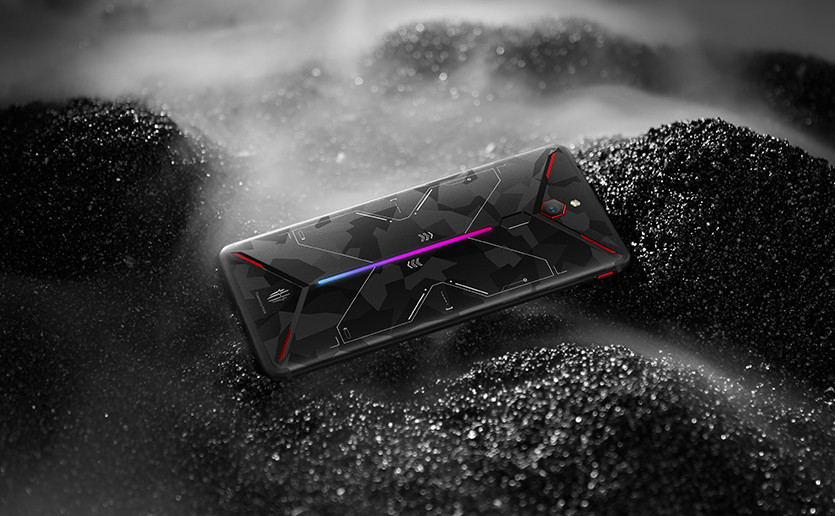 The Device is set for a December launch. Here are the full specs.

New Dragon Age Will Be Announced In December

No Man’s Sky Update Version 1.76 is Available Now For PS4, Xbox One and PC