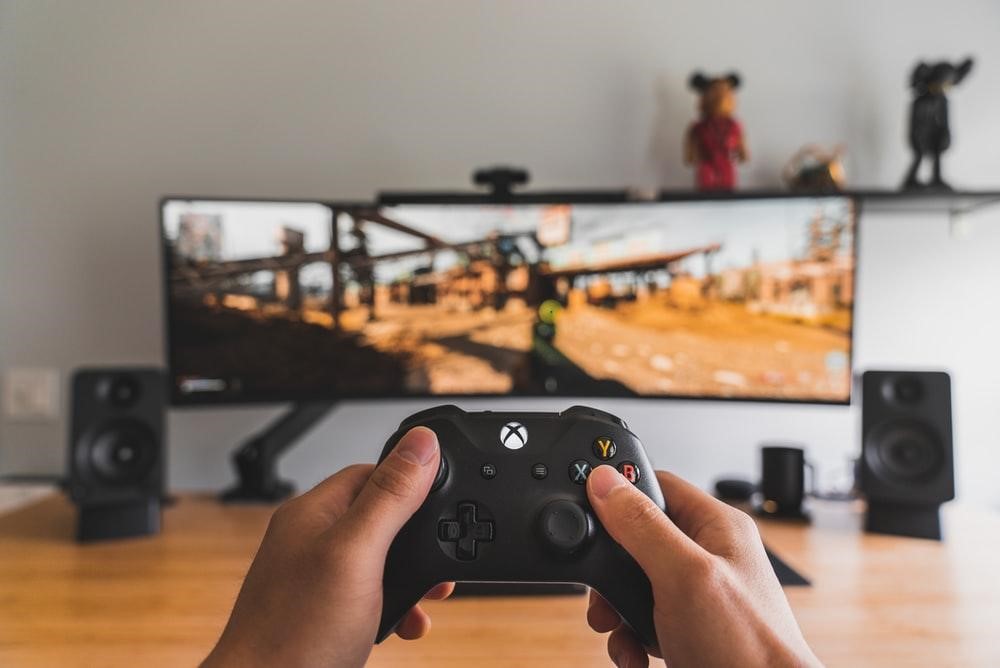 Video games are very popular nowadays, especially after two years of a global pandemic when people were forced to spend more time inside. However, the industry already had quite a lot of fans and enthusiasts, with over 2.6 billion video gamers in the world. And this number is impressive. Even though they are located in different parts of the world, their number is constantly increasing.

However, it is important to note that many video games just portray the societies and the world we are currently living in. If you are an idealist, you may dream about a perfect society where all people accept each other’s flaws and can collaborate to make the world a better place. But things do not go this way. Video games reflect the subtleties of our societies, the hatred, discrimination, and homophobia that are still very present in today’s world. So, race and ethnicity are portrayed in a specific way in video games. Let’s see how.

Where can I learn more about Race and Ethnicity?

The issues of race and ethnicity are prevalent in every society. No matter if you live in the USA or other parts of the globe, minorities of every country are always prone to discrimination. We have seen this after the outbreak of the pandemic when many people focused their hate towards Asian people.

Before this, many protests around the world started as a way to draw attention to the problem of discrimination Black people suffer. Stereotypes are still present in many people’s minds but are portrayed in video games too.

Getting an education and learning more about ethnicity types is essential, especially if you want to put your cognitive biases and stereotypes aside. If you are asking yourself where you can learn more about race and ethnicity, you should know that there are many free essays online on these topics. You can find A+ race and ethnicity essay examples and read the race and ethnicity essay conclusion to get a broader idea of how these two concepts are intertwined and present in our societies. They are also present in video games, but in a subtle way. And even though you may think that these do not have any effect on you, your subconscious mind will notice them.

Race and Ethnicity in Video Games

Not all gamers are aware of how race and ethnicity are being portrayed in the video games they are playing. As mentioned above, they are not so obvious for everyone. Instead, they are subtly reflected. And even though this may sound tough, they are indeed a reflection of social reality.

Playing video games is a form of escaping from reality and immersing in another universe, where things should or could be different. But when you are part of a team, you need to cooperate, but also comply with the social norms there.

And you cannot blame video game developers alone, they are just using and introducing the things that societies taught them to. Latinos, Black people, women, all are misrepresented in video games. Which simply adds more to the stigma associated with these groups of humans.

The hatred, flaws, and fears of people are all reflected in video games. And this is also due to the misrepresentation we see in the media or on television. The developers create a virtual reality and universe that gives you the feeling you have control over it.

And indeed, these societies and realities are more and more realistic, with 3D graphics, incredible and catchy colors, but also interesting story plays. And the supremacy of the white people is easily portrayed and encouraged in many video games, even though members of the minorities play those video games too.

Race and ethnicity in video games are an actual issue of this industry. Minorities, such as Black people or Latinos, are all subject to hatred and fear in many games. And even though this hate is subtle, our subconscious minds will notice and keep it.

This makes you wonder and think: are video games just adding more to the stigma that already exists towards specific groups of people? The objectification of women is also very present, and all these approaches are simply damaging societies by encouraging racist and homophobic attitudes.

Bio lines: Brandon Kryeger is a blogger. He is passionate about psychology and video games. Brandon loves spending his time thinking about how we can make the world a better place for everyone, no matter their race or ethnicity. 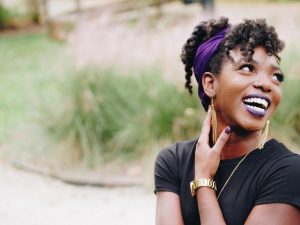 How to Build a Car in Minecraft

AOTG Versus Kingdoms Rise: Which Fantasy Slot Series Rules Them All?