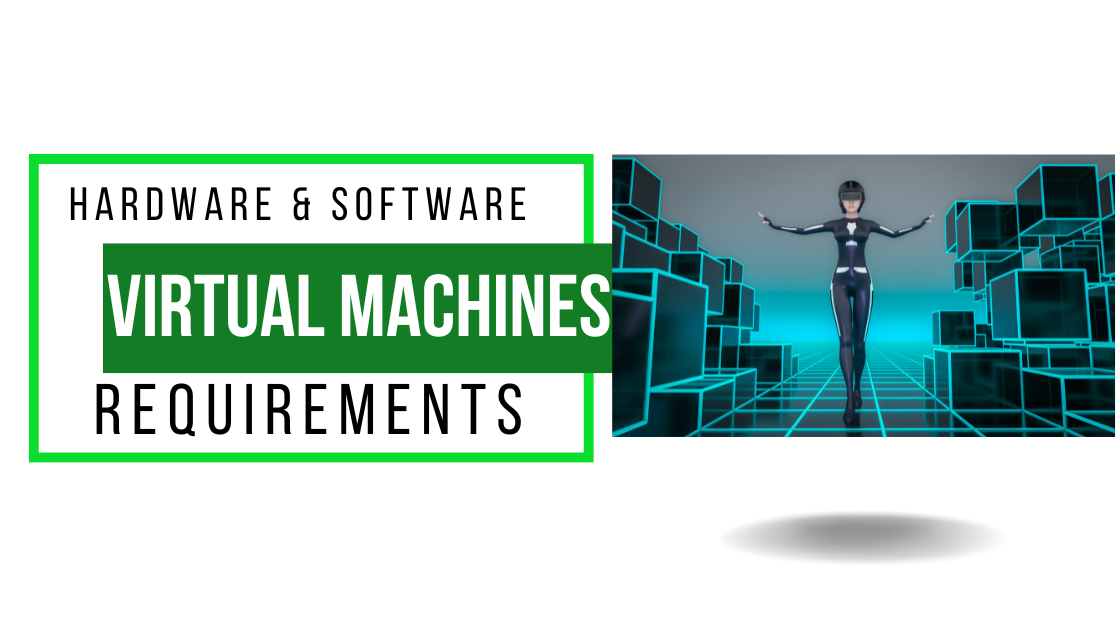 Security requirements for running virtual machines can include:

Network requirements for running virtual machines can include:

Virtualization software allows a single physical machine to host multiple virtual machines, each with its own operating system and resources.

These software enable users to run multiple operating systems on one computer and also allows for more efficient use of resources.

Oracle VM VirtualBox is a popular choice as it offers many features for free and can be used on a variety of platforms including Mac, Windows, Linux, and Solaris.

For example, the software requirements for using Microsoft Hyper-V, include:

The software requirements for using VMware vSphere, include:

The software requirements for using Oracle Virtual Box, include:

How to Handle A hypervisor has been detected?

To use Hyper-V, you will need to disable or uninstall the other hypervisor and ensure that your system meets the hardware requirements for Hyper-V. These include a 64-bit processor with Second Level Address Translation (SLAT), at least 4 GB of memory and at least 64 GB of free disk space.