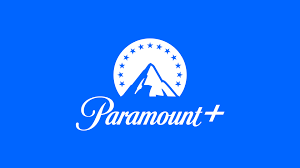 The streaming platform known as Paramount+ is owned and operated by ViacomCBS Streaming. It was initially released under the name CBS All Access. Then, in 2019, CBS merged with Viacom and was rebranded as Paramount+ after the merger. If you sign up for Paramount Plus, you will get access to all of the premium movies and television shows that are only available to subscribers. In addition to this, you will get access to live TV programmes. In addition, it offers parental controls so that you can monitor and control what your children do online. In comparison to other streaming services, the monthly subscription fee for Paramount+ is quite affordable, and the platform gives users the ability to cast their favourite episodes directly to their televisions via Chromecast. For Chromecast Paramount Plus to work on your television, you will need a reliable WiFi connection.

Read Also: How to Clear Cache on VIZIO TV

1. Launch the Chrome web browser and navigate to paramountplus.com. You have the option of using a Windows PC or a Mac.

3. Choose a movie or show from your DVR and start playing it.

4. In the top right corner, select the menu that looks like three vertical dots by clicking on it.

5. Select “Cast” from the list of available options in that menu. 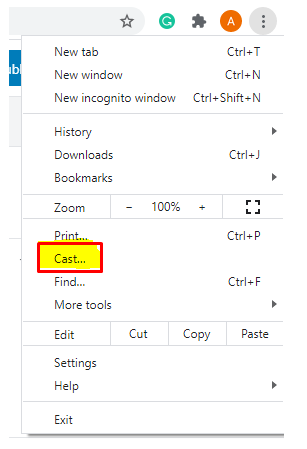 6. From the list of available devices, select the Chromecast device that you want to use.

7. If the connection is successful, content from Paramount Plus will be displayed on your television.

Installing the Google Cast Extension is another option for sending content from Paramount Plus to a television.

Why can’t I cast Paramount plus to my Chromecast?

Check to see if your Chromecast device and the device you’re casting from are both connected to the same WiFi network. If they aren’t, something can go wrong. Because the Paramount+ app receives regular updates from our development team, it is important that you always have the most recent version installed. If you do not, your ability to stream programming may be negatively impacted.

Why is there no cast icon on my paramount plus?

Whether you do not see the cast icon in the content playback window, check to verify if the following conditions are met: 1. Your mobile device is running the most recent version of iOS or Android.

Can I get Paramount Plus on Google Chromecast?

Installing the Paramount Plus app is as easy as launching the app after it has been installed if you have a Chromecast with Google TV. Casting is also possible using a laptop by downloading the Google Chrome browser and installing the Google Cast plugin.

Why is Paramount Plus not working on my TV?

By forcibly closing the programme and reinstalling it, you may ensure that you are using the most recent version of the Paramount+ software. Streaming problems may be fixed as a result, and if there are any pending app updates, you will receive a notification on your home screen instructing you to install them.

Why is my Chromecast not showing up?