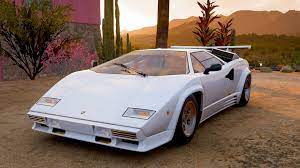 In Forza Horizon 5, receiving an invitation to the Hall of Fame grants players the ability to participate in special weekly challenges for the Festival Playlist, as well as acquire further Accolades that are associated with special automobiles and other distinguished rewards. In order to gain access to the Hall of Fame in Playground Games’ arcade-style racing game Forza Horizon 5, users will need to log a significant amount of gameplay time into the game. On the other hand, given that there are so many Events, Challenges, and Showcases to complete, the time ought to pass rather quickly.

Read Also; How to Unlock the Event Lab in Forza Horizon 5

Players in Forza Horizon 5 must complete both of the following steps before they may be considered for an invitation to the Hall of Fame:

The players must continue to complete any of the 1,876 Accolades that are currently accessible in the game in order to unlock all of the Events that are located on the Horizon Adventure map. Unlocking all of the Adventure Chapter Events doesn’t need nearly as much work as you might think because to the abundance of straightforward tasks. In Forza Horizon 5, all that is required of players is to keep competing in new races, uncovering new places, designing new liveries, and competing with their friends in the online multiplayer mode.

Bring up the pause menu, and then go to the “Campaign” menu, and then navigate to the “Accolades” section to see the whole list of trophies that can be unlocked. When the player selects “Horizon Adventure” from the Campaign menu, they will be able to see how many more Horizon Adventure Chapters they need to complete before they can unlock them.

To advance to the next level, which is to gain 13,000 Accolade Points in order to receive an invitation to the Hall of Fame, the chapters do not need to be finished; rather, they merely need to be unlocked. In order to accumulate the necessary number of points in Forza Horizon 5, you will need to keep competing in races, exploring new areas, and finding bonus boards. 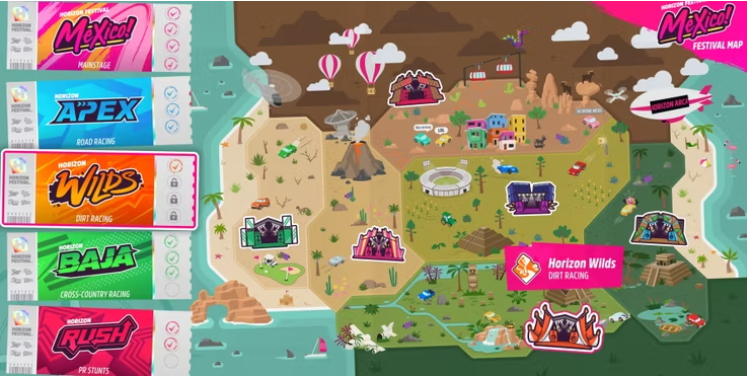 The typical player will need to spend between 20 and 25 hours driving around and competing in races in Forza Horizon 5 before they are eligible for an invitation to the Hall of Fame. After being invited, players have the opportunity to compete in The Trial for the weekly Festival Playlist. If they win, they will receive additional points as well as a unique and uncommon car.

Those who are already in the Hall of Fame receive access to a new collection of Accolades. These Accolades can be earned by accomplishing challenging tasks and can be redeemed for prizes such as vehicles. Accomplishing some of these Accolades is required in order to acquire certain of these automobiles. They might not be the quickest vehicles in Forza Horizon 5, but their scarcity ensures that they are among the most valuable. Check the Hall of Fame leaderboard at the golden star at the Horizon Festival Mexico stage near Baja California to compare your rankings with those of your friends, club members, and the overall competition.

What is the Hall of Fame in Forza Horizon 5?

The original Horizon station, which was located to the east of Baja, is where the Hall of Fame may be found. On both your map and the freeroam interface, it is denoted by a humongous Accolade star, making it extremely difficult to miss. You should then check the listings by driving up to it and pressing “X” on your controller.

How many Accolades do you need to unlock the the Hall of Fame?

When the player selects “Horizon Adventure” from the Campaign menu, they will be able to see how many more Horizon Adventure Chapters they need to complete before they can unlock them. To advance to the next level, which is to gain 13,000 Accolade Points in order to receive an invitation to the Hall of Fame, the chapters do not need to be finished; rather, they merely need to be unlocked.

Can you complete horizon 5?

Some players have reported having spent up to 40 hours playing Forza Horizon 5 if they took their time and explored the game at a leisurely pace. The overall playtime can be extended by a considerable 10 hours or so if all of the game’s bonuses are completed. Instead, completists should plan on spending approximately 50 hours on it. It takes about 24 hours, on average, to complete a game using any of the many different play styles.

Payment Methods: Has the “Death” of Cash Been Exaggerated?