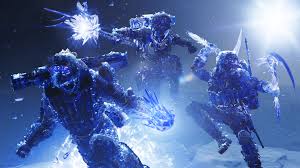 The Splicer Season of Destiny 2 is currently underway in its entirety. The seasons offer a new Override activity, the legendary Vault of Glass raid, and a one-of-a-kind Splicer Gauntlet. In addition, the new Armor Synthesis system has been implemented, although we won’t discuss that. Following the release of Beyond Light, the new season will also introduce new Stasis Aspects for each of the classes. In this guide, we will teach you how to obtain the new Stasis Aspects that are available during the Season of the Splicer.

Read Also: How to Get a Sparrow in Destiny 2 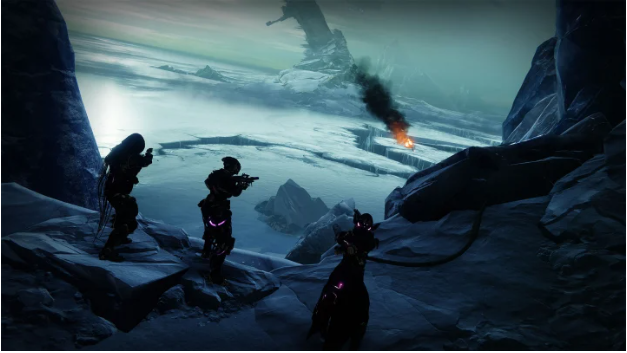 It is not difficult to get the Season of the Chosen Stasis Aspects. Following completing Born in Darkness, return to Beyond and have a conversation with the Exo Stranger there; after that, follow the task markers. 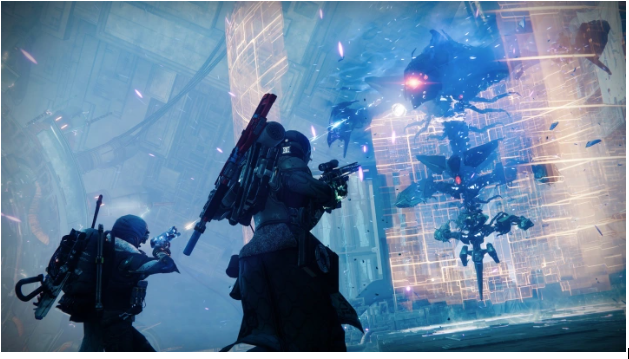 Visit Beyond and have a conversation with the Exo Stranger to initiate the Aspect of Interference quest that’s available in Season of the Splicer.

If you’ve made it thus far, you probably have have an idea of what it means to study the darkness around Kell’s Rising. The first phase of the process invites you to do just that. Prepare Salvation’s Grip, then travel to the top of the map in the direction of Kell’s Rising to find Kell’s Rising. 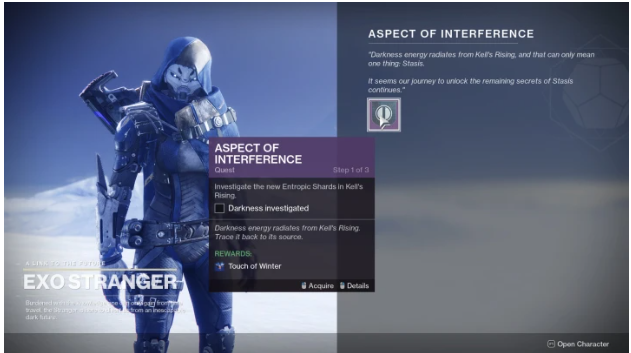 Keep an eye out for mission markers as you make your way through Riis-Reborn Approach. Once you reach Riis-Reborn, take the teleporter there and head in the direction of Kell’s Rising. You will arrive at the first Entropic Shard when you follow the quest marker. Get your Salvation’s Grip ready, since you’re going to need it to demolish it.

There are a total of six Entrophic Shards to be found in Kell’s Rising, with the first one being located near the beginning of the platforming segment. To eliminate them, stock up on heavy ammunition as you’re climbing, and keep an eye out for enemy hordes that will converge on you at the top.

As soon as you have eliminated the very last one, the Wyvern monster will appear. It is necessary to defeat both it and the waves of foes that spawn with it in order to retrieve the Skeleton Key and activate the Heroic Simulation. 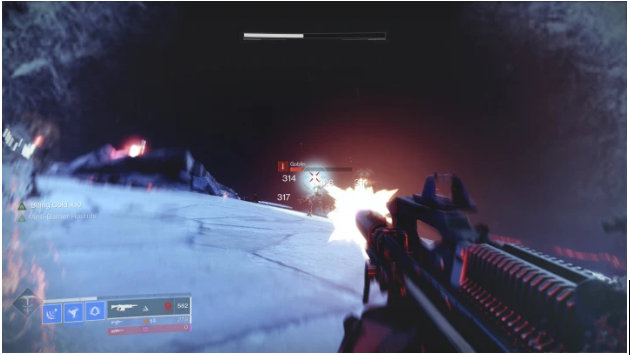 You will not be able to access the newly added Stasis Aspects until you finish another simulation. Be sure to equip your Overload and Anti-Barrier mods before beginning the challenge so that you are prepared to take on the Barrier and Overload Champions that will be there. It is highly recommended that you come with a few companions. You are permitted to bring a total of two extra players, and a recommended power level of 1,320 is in place.

The first part of the difficulty consists of a few platforming sections with fewer attackers in each group. You will immediately begin to build up stacks of the Biting Cold status effect, and once it reaches 10 stacks, you will begin incurring damage as a result of it. You can lessen the effect of the poison by standing close to fires, so as you make your way up, attempt to move between different fires.

If you keep fighting, you will ultimately get to the boss of the area. It’s a Vex hydra that will kill you if your level is too low, so get ready for a fight before you engage it. It will continue to produce new foes, so you should concentrate as much of your damage as you can on the boss. After the boss has been defeated, you should make your way back to the altar in Beyond the Darkness. You can get your new Stasis Aspects if you follow the course all the way to its conclusion.

What the new Stasis Aspects do in Season of the Splicer

You don’t have to complete the quest with your alt characters, so you can go immediately to the altar in Beyond on Europa to pick up the aspects for each of the classes in Destiny 2. Here’s what they do:

How to AirPlay to Fire Stick

What is VogaCloset Promo Code, and How Does it Work?