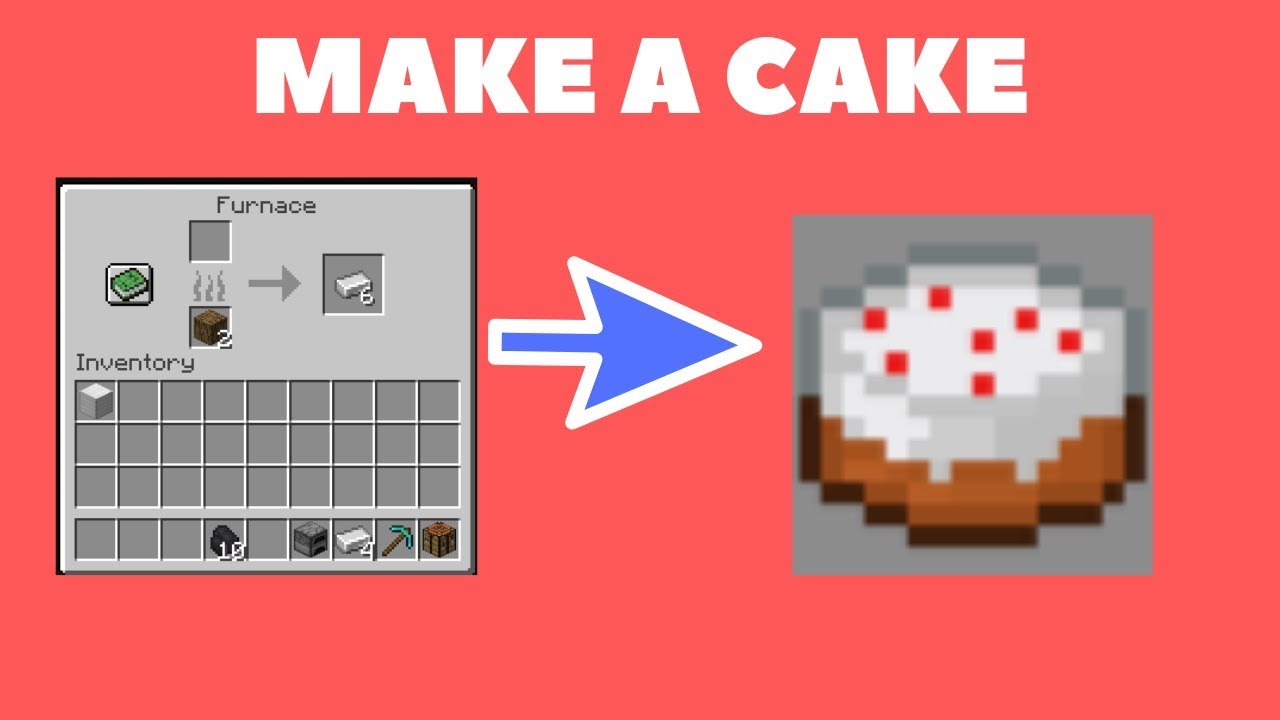 Cake, despite the fact that it is not the most practical food source, is a fantastic block that was introduced into Minecraft in 2011. It was a block that the game’s creator, Notch, had promised to players as a reward if the game had won the Indie Game Awards in that particular year. Suddenly, it has become one of the most recognizable bricks that has ever existed in the world of Minecraft.

A placeable food source, it can satisfy 14 hunger points or 7 complete bars of hunger at a time, making it one of the most saturating food sources available in the game.

Read Also: How to Tame a Wolf in Minecraft

Required materials you need to make a Cake

In order to make a cake, you need:

The process of making a cake becomes much simpler if you have built even the tiniest of farms for yourself, as you do not require an egg to do so.

First and foremost, you will require a crafting table. Make it happen by converting logs into wooden planks. To produce wooden planks, simply insert the logs that have been collected into one of the slots on the survival inventory crafting table, as shown in the illustration below, and the process will be complete. 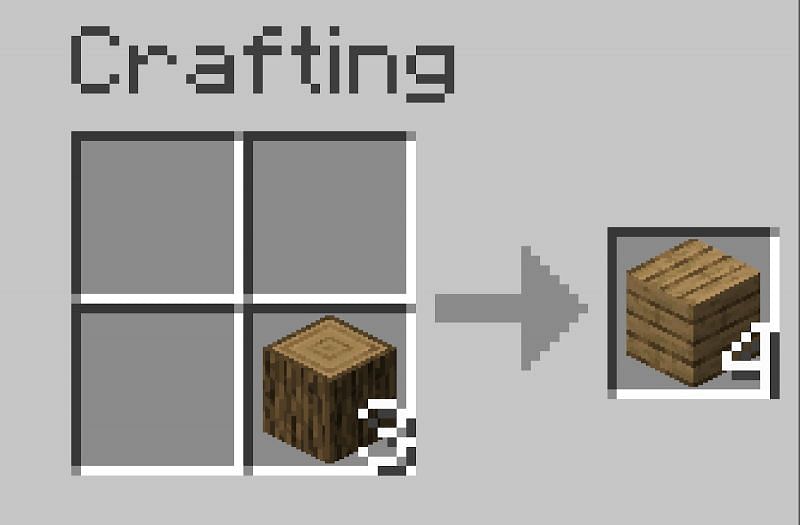 Once the logs have been transformed into wooden planks, you can proceed to the next step, which is the construction of a crafting table. This post goes into further detail on how to construct a crafting table.

After you have set up your crafting station, you may begin collecting the materials you will need. As previously said, it would be easier to produce a cake if you have built a farm, although this is not a prerequisite.

First and foremost, you must obtain an egg. Every 5-10 minutes, a hen will lay an egg, which means you will get an egg whether you trap the chicken in the confines of the farm or follow the bird around for a long enough period of time. 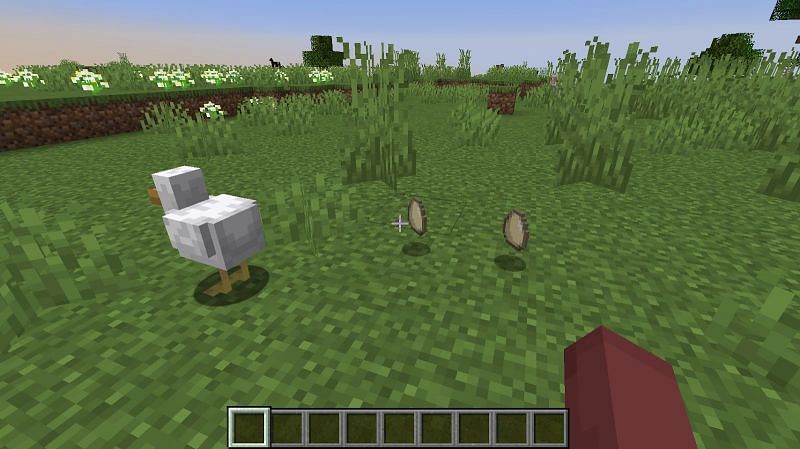 After that, you’ll need to go get your milk. You must first construct a bucket in order to collect milk. Three buckets are required to make a cake.

In a crafting table, buckets are constructed by stacking three pieces of iron in a v-formation, as seen in the illustration below. 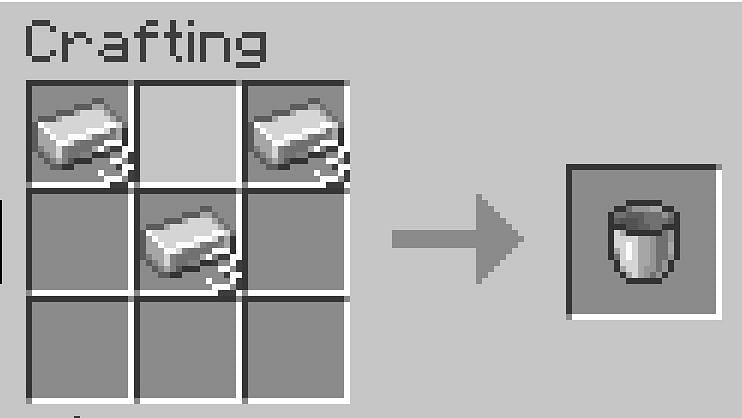 As soon as you have collected your three buckets, you may obtain your milk by right-clicking a cow holding a bucket. You may either locate a cow in your world or use the milk from a cow that you’ve caught for your farm to make cheese. 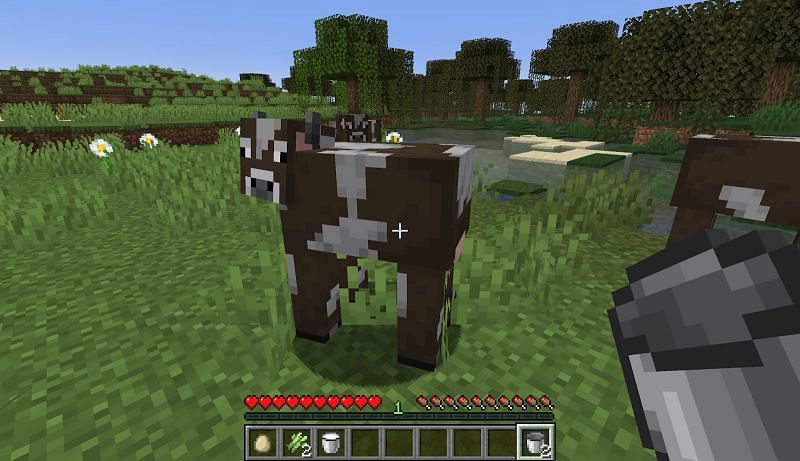 After that, you’ll need to grab some sugar. It is possible to make sugar by placing a piece of sugar cane on a crafts table…. Two pieces of sugar are required for the preparation of a cake. 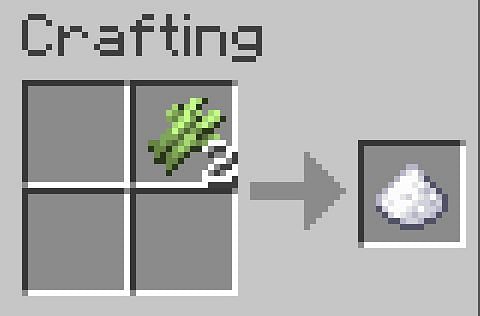 Sugar cane can grow up to three blocks tall anyplace in the globe where there is access to fresh water. It may be found in virtually any biome since it grows on a variety of substrates such as sand, soil, podzol, gravel, and other building blocks. 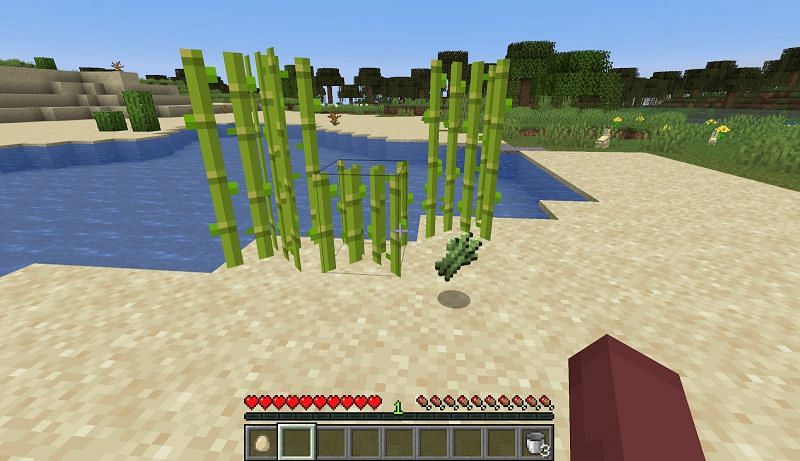 Finally, you must procure your wheat, which is the final stage in the preparation procedure.

If you haven’t started your own farm yet, it may be more convenient to purchase wheat from a community farm. However, you may always start your own farm by hoeing the land and planting your seeds. 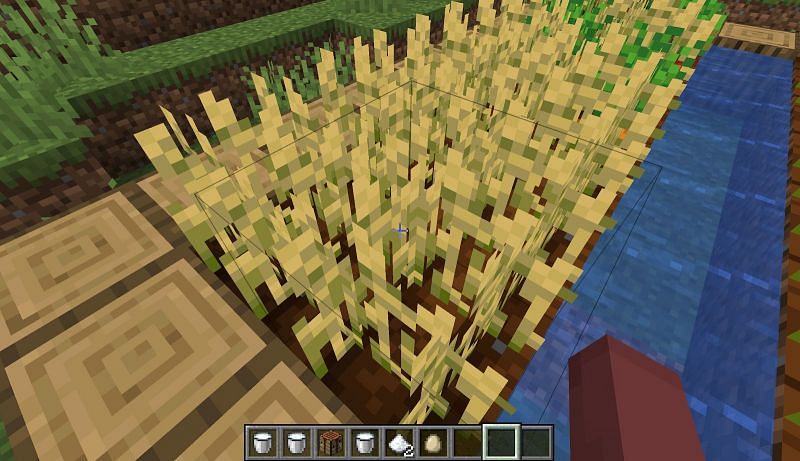 Finally you can put your cake together.

How to Make a Cake in Minecraft

To make a cake, first access the crafting area, which is comprised of a 3×3 grid. Place three buckets of milk in the first row, followed by three buckets of wheat in the second row. In the remaining three boxes, arrange sugar on either side of the second row and an egg in the centre to complete the cake. Simply click on the cake and drag it into your inventory to complete the process.

For those of you who want to learn how to make a cake in Minecraft, here is a step-by-step visual instruction to get you started: 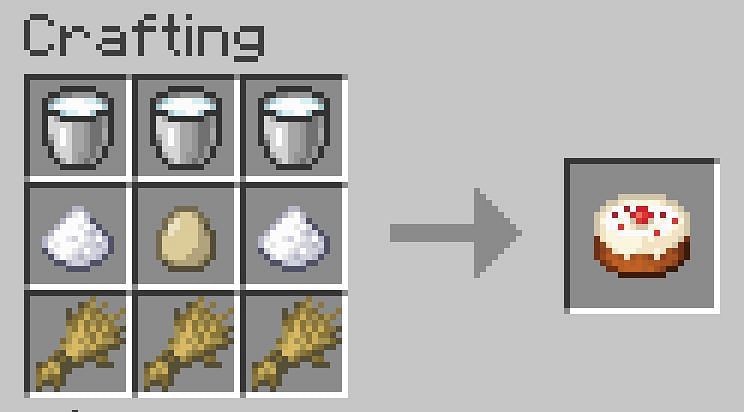 Congratulations! You’ve successfully baked a cake! Put it anywhere you want in your environment and go to work. 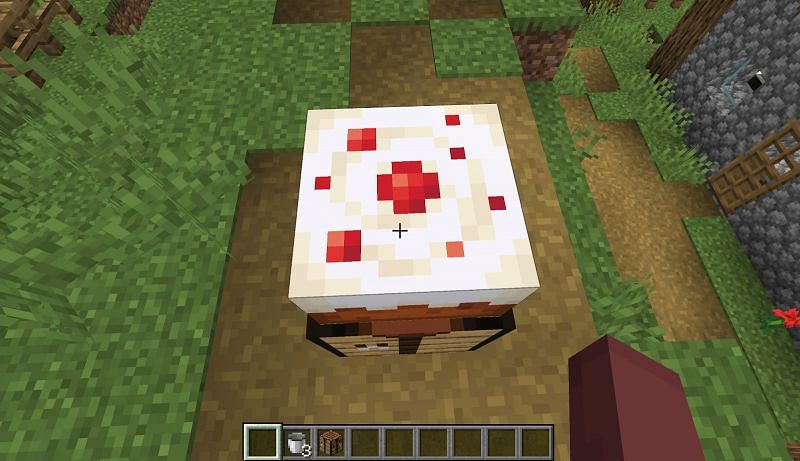 What is the use of cake in Minecraft?

Cake may be utilized to satisfy a variety of hunger needs. In the game, it is one of the most saturating dishes available, since it fills up to eight bars of hunger.

Gaming Options When You Are Registered with GamStop