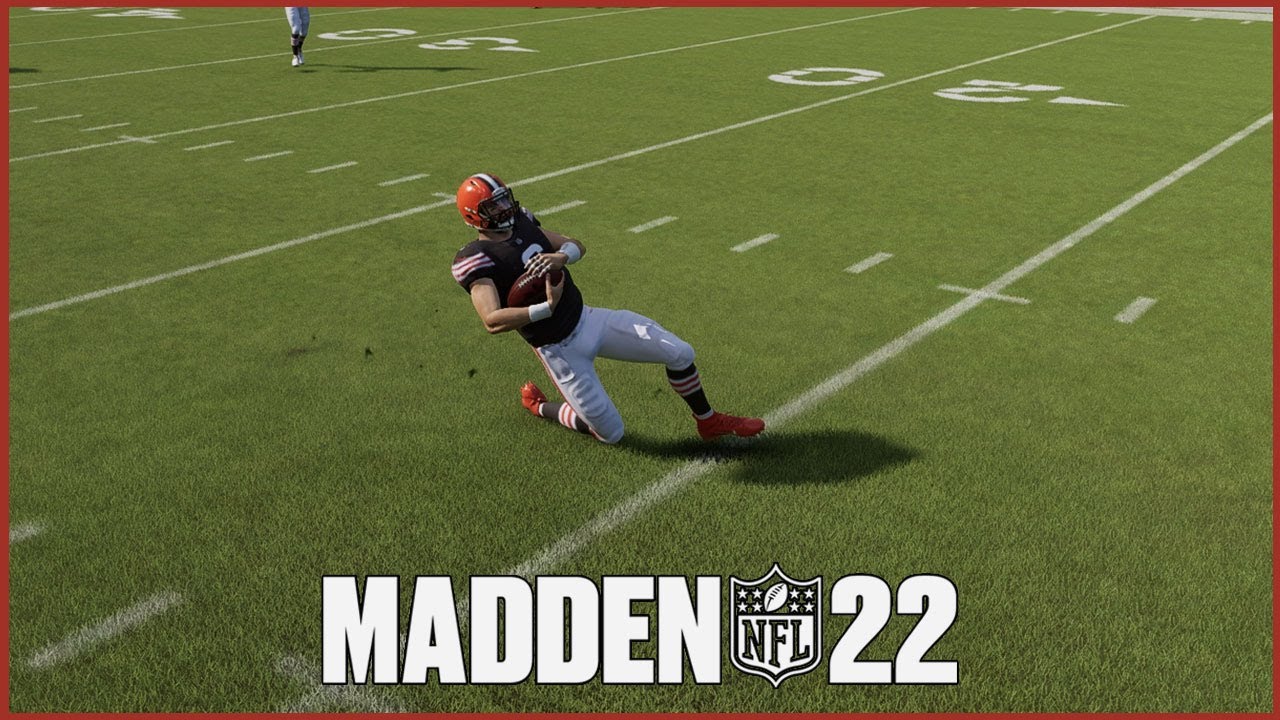 In Madden 22, both returning and first-time gamers are invited to take part in the virtual gridiron. In the same way that the real NFL is always evolving, so is Madden. The days of traditional pocket quarterbacks like Tom Brady are far behind us. It appears like the era of the scrambling magic-maker quarterback like Patrick Mahomes is here to stay. However, there is a risk of injury associated with real-life quarterbacks who scramble in the game. The safety of the player who represents your company on the field is more important than scoring a touchdown or gaining a first down early in the game. This guide will teach you how to slide in Madden 22 as well as explain the significance of sliding and why it is so vital.

Read Also: How to Player Lock in Franchise Mode In Madden 22

How to Slide in Madden 22 Sliding may be accomplished in Madden 22 by rapidly tapping Square (on PlayStation) or X (on Xbox) while moving forward. If you keep the button pressed for too long, you’ll go into an unintended plunge. No matter your position on the field, quarterback, running back, or wide receiver, you have the option to slide at any time. The motion for sliding, however, does not begin until after a brief delay. Remember to start your slide before the defence can wrap up the ball carrier. When, then, do NFL professionals actually slide?

As the third quarter winds down, Patrick Mahomes and the Kansas City Chiefs find themselves down. There’s still time for Mahomes to rally the troops, and a first down here will help his team’s chances of scoring on this drive. There’s nobody open, and his check-down pass is well short of the first down. In a pinch, Mahomes should do what he does best and make a break for it. However, as Mahomes approaches the first-down marker, a 240-pound linebacker is charging straight at him. Should he try to dive for the extra yard or slide to make fourth-and-short a more manageable situation? If he slides down, he can avoid the huge hit and continue playing in the following play, whether it’s a run or a throw.

There is a tendency for players to take unnecessary risks in Madden, especially when it comes to their quarterbacks who are free to carry the ball. Risking harm by diving or absorbing a hit also increases the possibility of losing possession of the ball. Even for sure-handed quarterbacks like Mahomes and Russell Wilson, getting hit hard in the open field is a recipe for disaster that nearly always ends in a turnover. When and why should you use the slide tackle move in Madden 22?

How To Chop Hardwood in Animal Crossing

How to Install ESPN Plus on Firestick