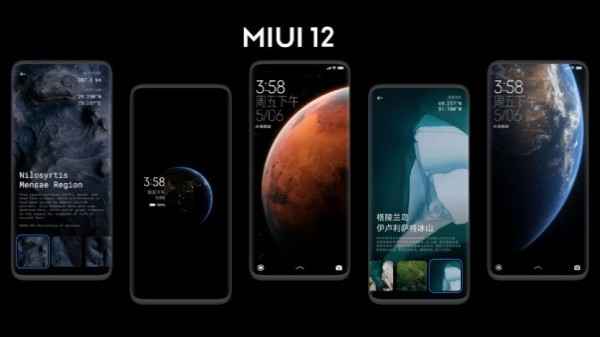 We have also tested this on our Redme Note 8 Pro which gets the MIUI Global version 12.0.2 Stable. This comes with Android 10 and the security Patch of June 2020. Means all the users are more safe and secure. 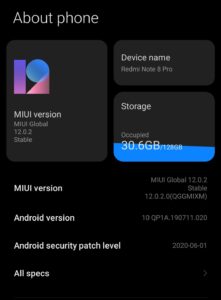 What’s new in this MIUI 12 update for Redme Phones according to Xiaomi?

Now after using it for some time we felt that it has many new small updates that are not mentioned above but can be felt by a MIUI user.

New and upgraded camera app was the best thing for heavy camera users. It not only have new UI but also have new Filter mode. One can now select between video and camera burst mode for long press on shutter button.

At fist we ignored it but after some time we felt that the screen colors are more warmer and darker then before. Obviously most of the time a user like the setting it was using but this new setting is still a good change according to us.

Clear screen and new language is one of the most liked feature for most of us. It make the content clear for the user and make it easier to read the contend.

Floating windows is not a new feature for MIUI 12 for Redme phone but now it is more easy to use and it also received new update with which it became easy to use.

Privacy protection is a new menu under setting with which it became easy to set permissions to apps.

MIUI 12 comes with an ultra battery saver mode. Which can now restrict the usage of the app and power. When we tried to use this feature it told us the the battery power for 300 hours which we think is an exaggerated figure but still it felt like the mode can make the battery last for more then 24 hours.

Related Topics:MIUI 12 Update for Redme Phones
Up Next