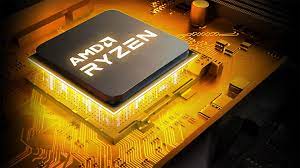 The multi-chiplet method taken by AMD was met with scepticism until the company’s Ryzen 3000-series CPUs hit the market, delivering solid performance while also exhibiting impressive power economy. The Ryzen 5000-series parts are only marginally better than their predecessors, and it appears that AMD is aiming to begin shipping chiplet-based Radeon graphics cards in the near future as well.

According to a story published by the China Times, the design philosophy may even be applied to the company’s next-generation motherboard chipsets. According to the report, the first Socket AM5 chipset for AMD’s Zen 4-based Ryzen 7000-series processors will (predictably) be called the X670, and it will use two chiplets to provide twice the I/O capacity of the mid-range B650 chipset. AMD’s Zen 4-based Ryzen 7000-series processors are expected to ship in the second half of 2018.

According to the report, it is unclear whether each I/O chiplet will have its own link to the CPU socket or if they will be forced to share a link, but having a pair of I/O chiplets on the motherboard should provide AMD X670 boards with an enormous amount of external I/O capability. That is, provided that the chiplets in question are as capable as the ones found in the X570 processor.

After installing the X570 chipset, you will have an additional 24 PCIe lanes, eight USB 3.1 Gen 2 ports, and eight SATA ports; doubling those numbers allows you to achieve I/O on the level of a HEDT machine, which may provide some solace to those who have been disappointed by the apparent demise of enthusiast-focused HEDT platforms. 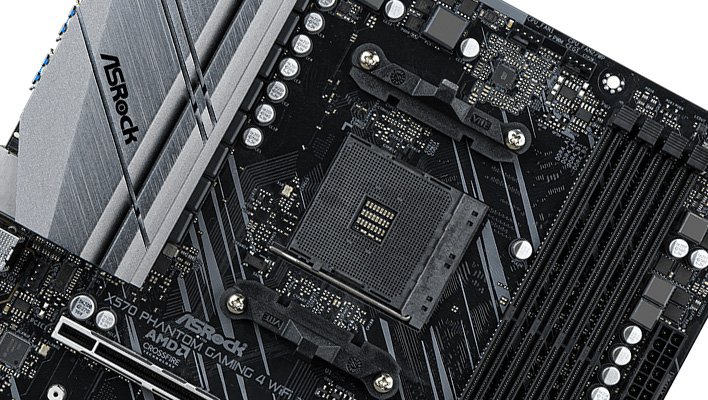 But that isn’t necessarily a guarantee, given that AMD’s X570 processor is powered by its own cIODs from its Zen processors, whereas the China Times report claims that the new chipsets will be manufactured by AsMedia. That might send off some alarm bells in the minds of savvy hardware aficionados, but it’s unlikely to be a reason for concern because AsMedia also manufactured the business’s X470 and X370 chipsets, which were also used by the company.