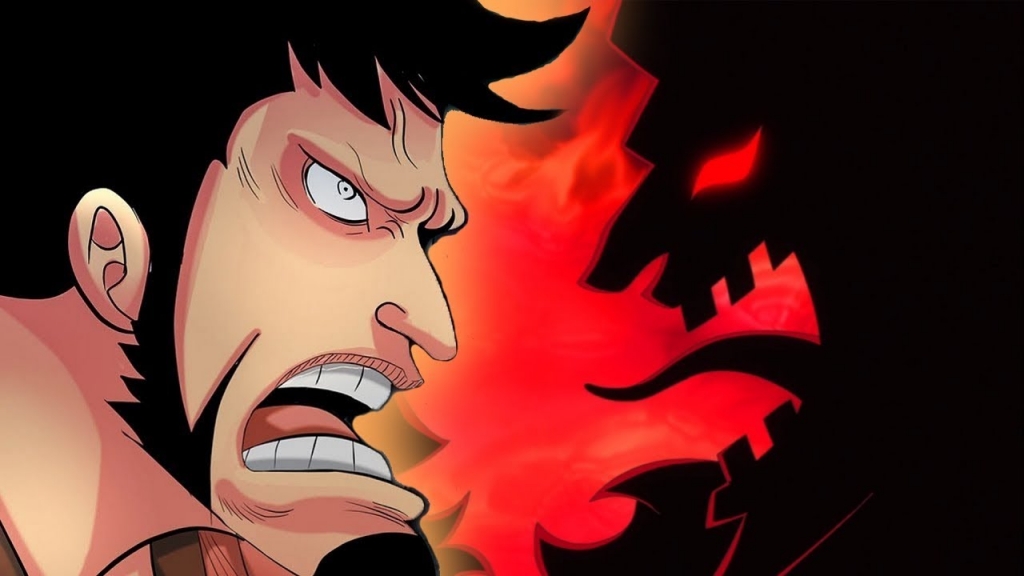 The One Piece manga has been completely marvelous in the course of recent weeks and I think everybody needs this dimension of consistency to continue for a long time to come from here onwards. The Wano Country circular segment has been phenomenal up until now, as I would see it. It had a minor drop in quality during Act 2 of Wano, yet it was each of the fundamental set-ups for what we are getting a charge out of the present moment.

Already, we saw Zoro battle against Kyoshiro at Rasetsu region in the Flower Capital, while Sanji was battling against X Drake. In the meantime, Big Mom entered the Prisoner’s Mine at Udon and battled Queen, which wound up being a one-shot. Regardless of whether Queen will get up again or not stays to be seen. In this post, we’ll be discussing our forecasts on One Piece Chapter 946, and obviously, everything else that we think about the arrival of the following part. In this way, how about we begin!

Before we start, it would be ideal if you note this post may contain official spoilers from the past sections of the manga. In the event that being ruined isn’t for you, I recommend that you quit perusing the post here. Be that as it may, if spoilers don’t trouble you, we can begin. Additionally, note that we didn’t make the spoilers or spilled them. They’re accessible everywhere throughout the web. 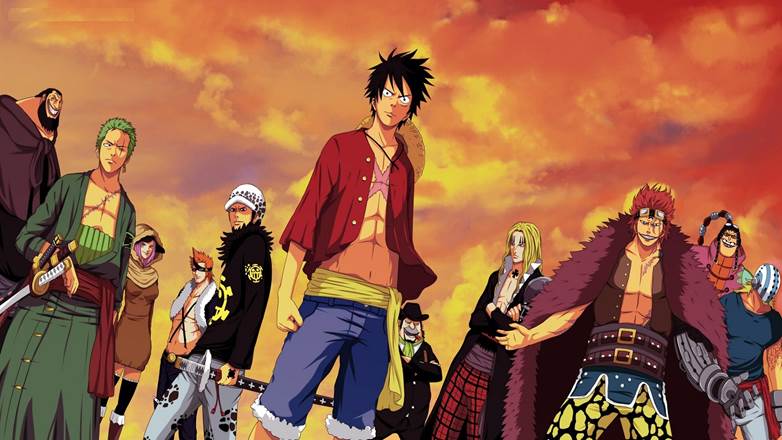 One Piece Chapter 946 will be a continuation of the occasions of 945 as I would like to think. I think we’ll get from the Mine Prison. A ruler will probably have been thumped out and keeping in mind that he remains oblivious, we’ll see the detainees breaking out, gratitude to Mama’s assistance.

In the meantime, I think Zoro and Sanji should proceed with their battles, yet I can’t resist the urge to feel that the battles won’t finish up, and we won’t see champs or failures. What I’m increasingly keen on is the mystery that Ashura Doji needed Kinemon to see. Ideally, it is something identified with Oden.

To the extent the discharge date for One Piece 946 goes, the section won’t be out this week. Oda has enjoyed a reprieve and we’ll get the opportunity to see the section turn out one week from now. The manga will return in Shonen Jump Issue 30, which turns out on June 24, 2019.

The Elder Scrolls: Blades Coming to Nintendo Switch Drop Down in 2019

One Punch Man Season 2 Episode 10: Air Date, Spoilers And All You Need to Know