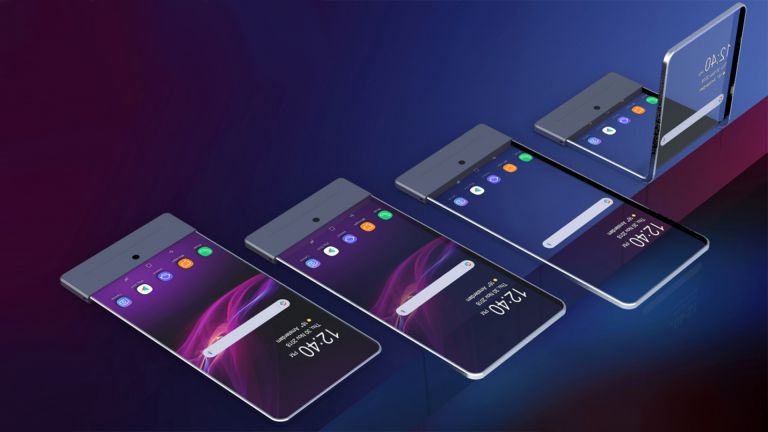 As reported by LetsGoDigital, Sony has filed a patent for their future foldable smartphone with the new transparent displays mode.

The patent describes a device with two displays that are located in front and back, which can operate in different modes of transparency: These three modes will allow users to choose accordingly based on their needs.

And how do this new tech works?

It’s the new element called self-illuminating pixels which supported both front and back displays in order to compose a light control element. This element will be responsible for controlling the amount of light emitted and the light variated which will result in a transparent screen. Project Nova Alpha Canceled, The Developer Returns To The Drawing Board