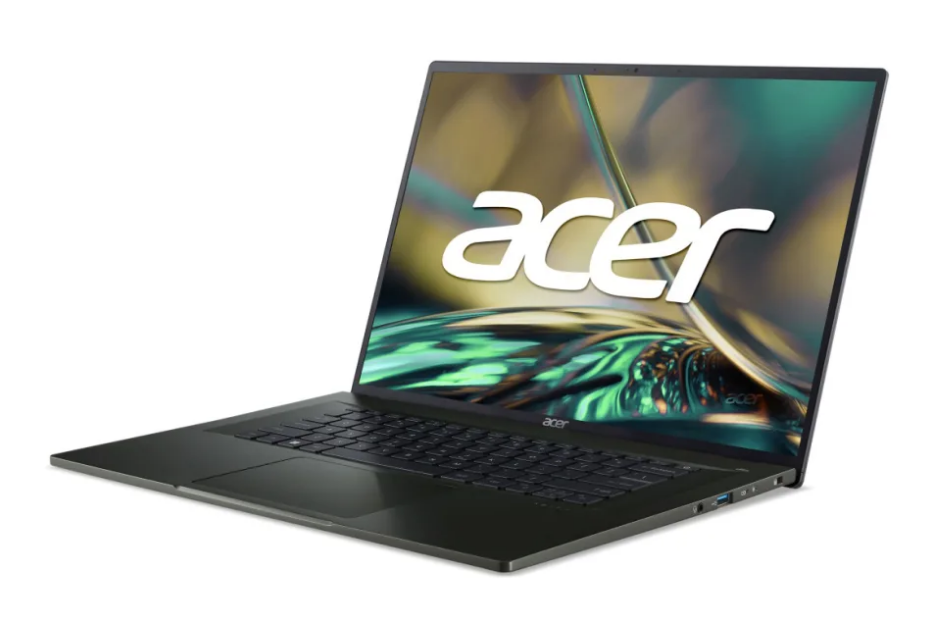 This year will see a significant increase in the number of OLED laptops available, and Acer is doing its best to help make that happen. The PC manufacturer made the announcement at CES 2023 that four new models will be added to its ultraportable Swift line. All of the new Swift models, with the exception of one, would feature the option of an OLED display.

In 2022, Acer presented the 14-inch Swift 3 OLED and the 16-inch Swift Edge, both of which included OLED displays as its primary display technology. The newly released Swift Go 14 and 16 are ultraportable laptops that are somewhere in the middle of those earlier versions in terms of size and weight. Processors from the 13th generation Intel Core U- or H-series can be found within the Swift Go variants. Additionally, AMD Ryzen 7000 series processors will be made accessible for use in the Go 14 when it launches later this year. If they are appealing to you but you would prefer the 14-inch Go to come with a discrete graphics option, Acer offers the Swift X 14. It is somewhat larger and heavier than the Swift Go 14, but it offers the choice of the Nvidia GeForce RTX 3050 and the 4050 as its graphics processing units (GPUs). It is only compatible with Intel processors of the 13th generation Core H series. It will come with the same 14-inch 2.8K OLED display as the Swift Go 14, which will be available for purchase.

The attractiveness of OLED can easily be understood. The colours are really vivid, the viewing angles are expanded, and the contrast and brightness are excellent. When compared side by side with an ordinary laptop LCD, the difference in quality is obvious to the naked eye. However, their presence will almost always result in an increase in the price of a laptop. And perhaps most crucially, they reduce the amount of time a battery can hold a charge.

However, if you are concerned about battery life, you will have the option to purchase an LCD display with the Swift Go 14 and 16, as well as the Swift X 14. You also have the option of purchasing the new Swift 14, which comes with a touchscreen LCD in either WQXGA (2,560×1,600 pixels) or WUXGA (1,920×1,200 pixels) resolution and is protected by antibacterial Gorilla Glass. It will, like the Swift Go, be powered by Intel’s 13th-generation Core H-series CPUs, and it will weigh 2.6 pounds (1.2 kilogrammes). Additionally, it will come equipped with other premium features from the Swift Go, such as Thunderbolt 4 USB-C connections and a 1440p webcam.