A datamine revealed many references to four distinct unreleased Valve games in the files of Aperture Desk Job that were previously unknown.

Tyler McVicker, a journalist who specializes in Valve’s work, has discovered that the recently released Aperture Desk Job (a small game designed for the Steam Deck) contains folders containing multiple detailed references to four different games: Citadel, a Source 2 port of Counter-Strike: Global Offensive, a sequel to Half-Life: Alyx, and a recreation of a previously cancelled Portal game. Valve has not made any official announcements about any of these projects. 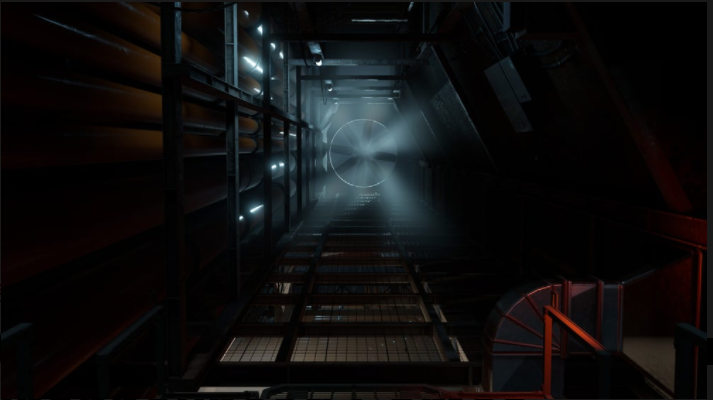 Citadel-related information may be found in the datamine, which is more than 70 pages long. According to McVicker, “Citadel seems to be a Combine versus rebels, team-based, squad-based, and class-based RTS/FPS mix,” he said. ‘The game looks to feature a single-player story as well as two key systems in play,’ says one of the reviewers.

Citadel, according to McVicker, places users in the role of a commander who may control squads of artificial intelligence bots. From a bird’s eye view, this may be accomplished, or you can drop down onto the battlefield and assume direct control of either your commander or other squad members.

According to this leak, it is unclear whether Citadel is a game that is currently in production at Valve. The studio frequently develops designs and prototypes that never see the light of day in the public arena. This datamine, on the other hand, gives an intriguing glimpse behind the curtain. The data themselves are difficult to interpret, but there are numerous notes that assist to paint a picture of what Citadel was/is/might have been and what it could still be.

In the squad-based game, players control a group of AI bots that behave according to a dynamic behaviour system that is based on “mood” and “memory.” In addition to the player, these bots have access to a variety of weaponry, upgrades, different firing systems, and passive boosts to help them survive. These are referred to as “held abilities,” which are skills that must be tied to the player’s body, indicating that Citadel will be a virtual reality game. After looking over the data, McVicker discovered that Citadel was compatible with “pancake” systems (which is the same thing as a standard PC to you and me). 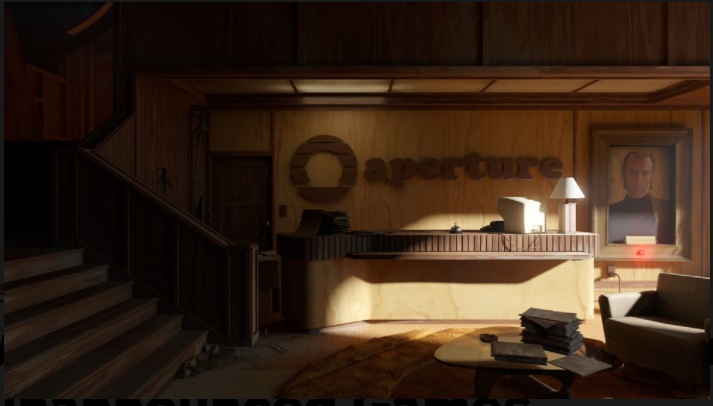 There is very little information available regarding the remaining three games that are mentioned in the datamine. There are multiple occurrences of the word SteamPal, which McVickers claims was a Steam Deck replica of F-Stop, an aborted successor to Portal better known as Aperture Camera, which was developed by Valve. There are also hints that Counter-Strike: Global Offensive will be ported to the new Source 2 engine, as well as what appears to be a Half-Life: Alyx prequel. As with Citadel, it’s unknown if these are projects that are still under active development at Valve, items that have been scrapped, or projects that have been constructed for totally new purposes. The datamine should not be interpreted as proof that Valve intends to announce and distribute these titles in the near future.

That won’t deter many people from hoping, though, because practically every Valve game that has been launched has been a rousing success. Half-Life: Alyx, released last year, was a masterwork of virtual reality design that revealed that Valve’s campaign sensibilities are still as strong as ever, despite the fact that the series’ previous game was released more than a decade ago.

Valkyrie Elysium descends onto PS5 and PS4 in 2022