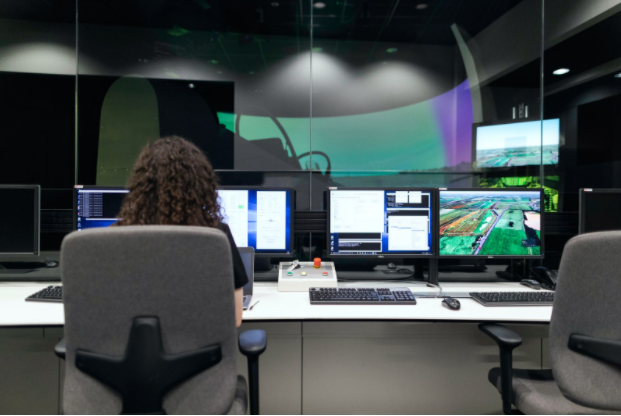 Some gamers do not get the appeal of simulator games. For them, the idea of replicating real life events in a video game is not appealing. Besides, there are so many other great titles that are exciting to play.

With that said, there are still many people who prefer simulator games to other titles. The question is — why? Let’s take a look at some of the reasons why simulator games are so popular.

Mods That Enrich the Experience

The nature of simulator games encourages content creators to develop various improvements. For instance, new character skins, maps, and even graphic improvements add extra elements to a simulator game and encourage players to spend more time on it.

In fact, there are communities dedicated to releasing content for games that are yet to be released. Farming Simulator 22 Mods are a great example of a simulator game that already has a dedicated mod team that will release mods as soon as the game is out.

Freedom to Choose the Ending

Story-driven games usually have a set ending or a couple of variations. However, in the grand scheme of things, those endings are not that different. Not to mention that in most cases, a fanbase agrees on one true ending.

When you play simulator games, though, there are multiple ways a game could end. In fact, there is no need to force an ending and continue playing a game. Say you like Flight Simulator. You do not have to worry about the endgame. Instead, you can enjoy the flying experience. 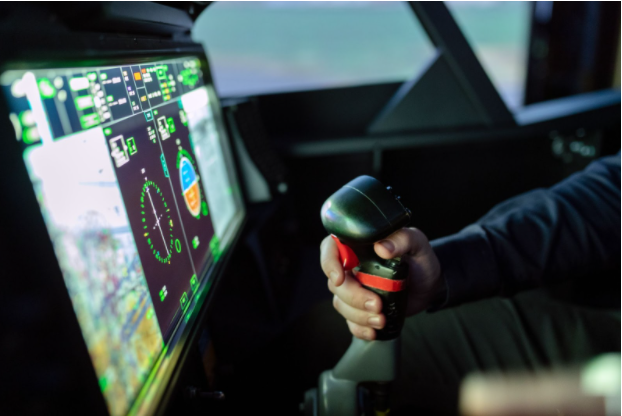 Besides endings, there are also more routes that encourage creativity. Take Football Manager, for example. The game has so much depth that it is difficult to predict where a single game of football will take you.

Making a simple change in team tactics or giving a specific talk during half-time could be the difference-maker between winning and losing.

If your first attempt fails, you will want to continue playing until you find a solution and get a better result. After all, even professional footballers and managers like to play Football Manager in their free time, which is a testament to how much the video game offers and in terms of depth and replayability.

Speaking of replayability, playing a story-driven game means that you are unlikely to return to it after finishing the story. Perhaps someone might return to complete the achievements, but that is not the case for the majority of the players.

Add the fact that an AAA game story is somewhere between 20 to 40 hours on average, and there is not that much to do in the game after you finish with the story.

Meanwhile, simulator games encourage repetition, and this repetition is rewarding. The more time you spend polishing your skills and getting a better grasp of the game, the more you will accomplish.

Addiction to Take Another Turn

Addiction is another significant reason why some players spend more time on simulator games than they would like. The situation is a bit similar to some mobile games in which you are encouraged to take that extra turn to complete a move or finish your buildings.

In simulator games, players are encouraged to make progress by taking turns and waiting for different events to develop. And when there are multiple aspects that a player wants to upgrade and they need to play taking turns for that upgrade to happen, they want to continue before quitting the game. 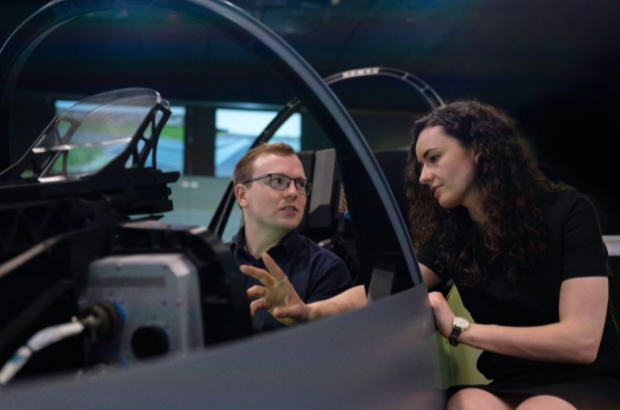 Aspiring surgeons could polish their skills with Surgeon Simulators. If you want to learn more about creating and developing a farm, then Farming Simulator is the way to go.

The bottom line is that simulator games let aspiring professionals learn real work skills and reduce the odds of making crucial mistakes. After all, even the likes of NASA have simulations to train their astronauts.

If you have a lackluster career and would like to find out what it is like to become someone like a professional chef, then a cooking simulator should manage to fulfill that desire.

At the same time, if you are unhappy with your life and would like to escape from reality by creating a virtual character who has everything they like, The Sims sounds like the game for that.

Simulator games fill that missing void of things you cannot experience for yourself. Sure, a video game is not the same as real life, but it is still a means to run away from the usual routine.

How to Get Free CSGO Skins and Is it Worth it